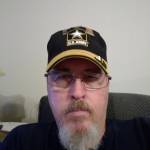 Robert Walker
tSpona2s1ohmndred ·
Do you hate Trump? Do you hate the idea of one world gov? Are you voting for Biden?
Before you discount or ignore what I'm about to say, I highly recommend you read it and research it to see for yourself.
George Soros is one of the worlds wealthiest people. He told CBS 60 minutes, years ago, that he wanted one world govt and that the biggest barrier to accomplishing that is the US. The other major barrier is the economic disparity between highly developed countries and 3rd world nations.
The economic disparity can be solved by international wealth redistribution. That was the real purpose of the Paris Climate Accord. Look into it. It did almost nothing to reduce emissions of CO2. It did require highly industrialzed nations to purchase CO2 credits from less industrial nations. The major country that would be required to buy those "credits" was the USA. Many of the countries that signed the Accord, did so because they were told they'd get billions from the US. That's wealth redistribution, one of the solutions driving towards Soros goal of one world govt.
The other barrier is America. Create social unrest. Get people to the point that they're willing to accept anything if it stops the rioting. So what happens if Trump wins the election? Are we in for more riots more civil unrest? We'll see.
Part of the process is getting someone into office that will either push in the direction of one world govt or at least let others do so. That's where Joe Biden comes in. If elected he will be that person. Mostly ole Joe will be pushed in that direction by his puppet masters.
One of the current issues is about the NY Post article exposing numerous emails to and from Hunter Biden about Burisma and his setting up a meeting with the number 3 at Burisma and his dad VP Biden. Shortly after that meeting, VP BIDEN threatened Ukrainian officials that he would withhold aid if they didn't fire the attorney general that was investigating Burisma, the energy company being investigated for corruption. Burisma was paying Hunter Biden $50,000 month even though he couldn't speak Ukrainian and had ZERO experience in the energy business. The only viable purpose was because he was connected to the VP of the US, Joe Biden.
Now FB has been blocking people from seeing the NYPost article. It turns out that the person at FB that decides whether you get to see this article, used to be VP Biden's European policy advisor. See the connection? The woman, Anna Makanju, who decides whether you can see or post an article that shows Joe Biden as a liar and a corrupt politician, used to work for him! So an ex employee of Biden is controlling what you can see on social media about Biden. That's influencing the election and potentially illegal.
When I confirmed who she is I got the confirmation from an article written by, none other than George Soros older brother.
Starting to see the connection? Before you vote, I highly recommend you decide whether you want one world govt or a sovereign nation. The billionaire who has spent a fortune on achieving his goal of one world govt, is backing Biden!
https://www.pdsoros.org/meet-t....he-fellows/anna-maka 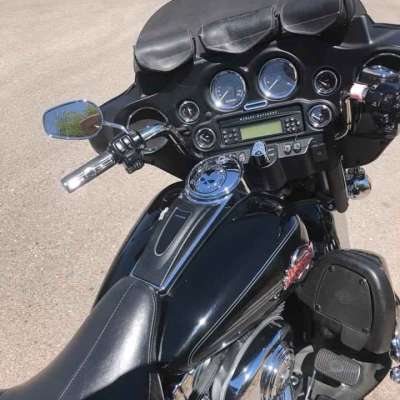 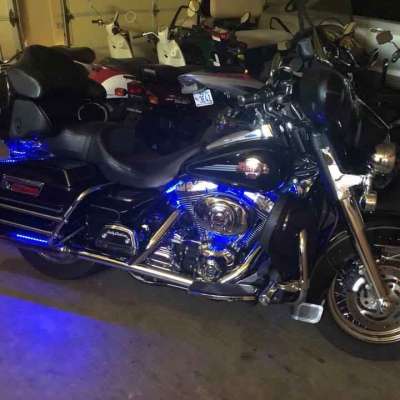 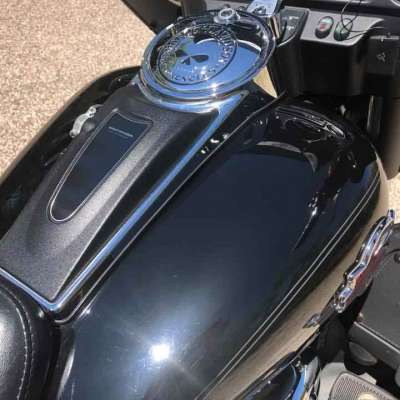 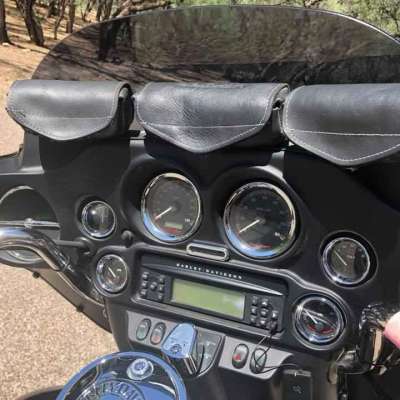 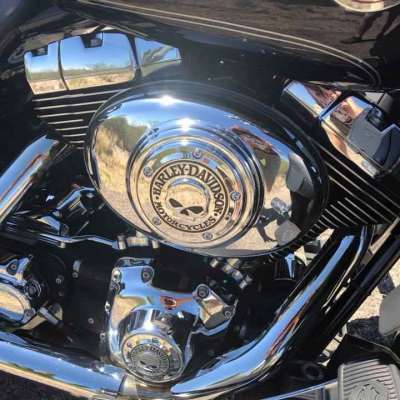 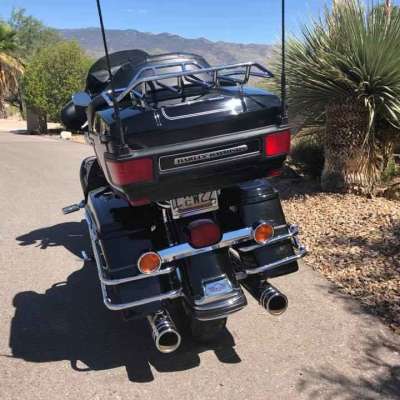 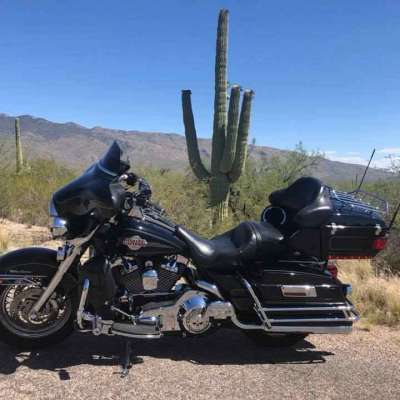 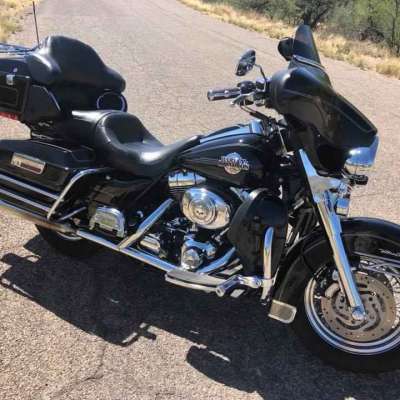 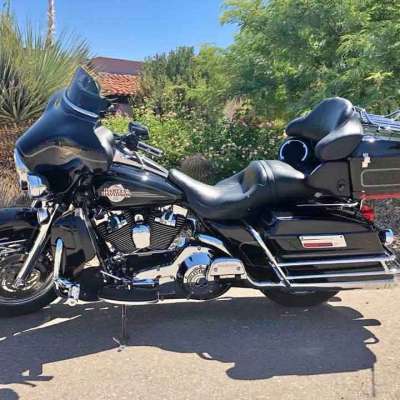 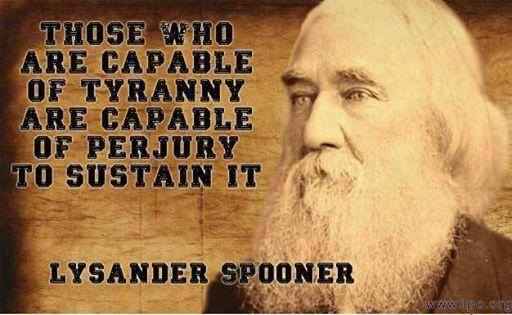 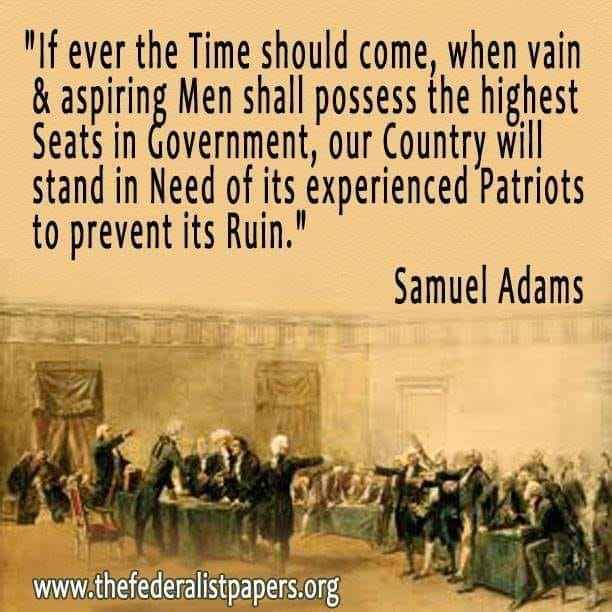