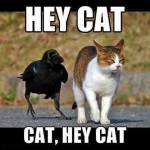 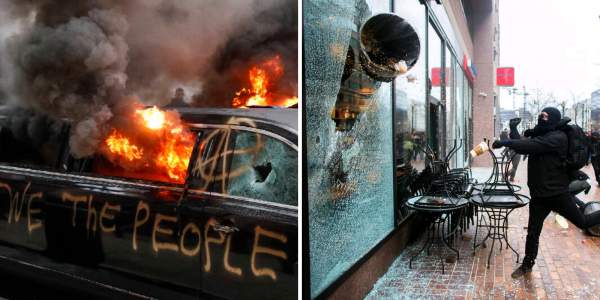 FLASHBACK: Leftists rioted in DC during Trump's inauguration in 2017 | The Post Millennial

Ahead of Inauguration Day, the political left appears to have memory-holed when leftist destroyed the nation's capital during President Donald Trump's inauguration in 2017, choosing now to rebuke violence committed by right-wing groups in t
Please log in to like, share and comment! 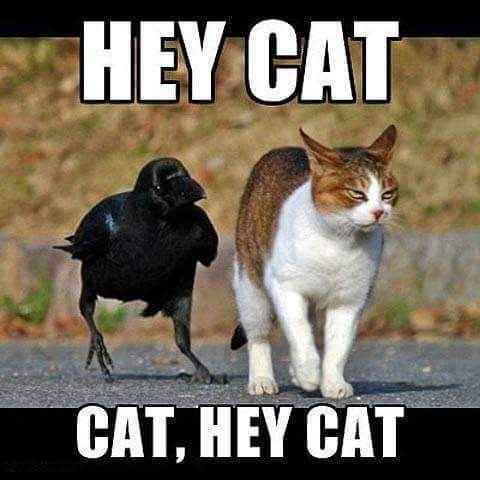