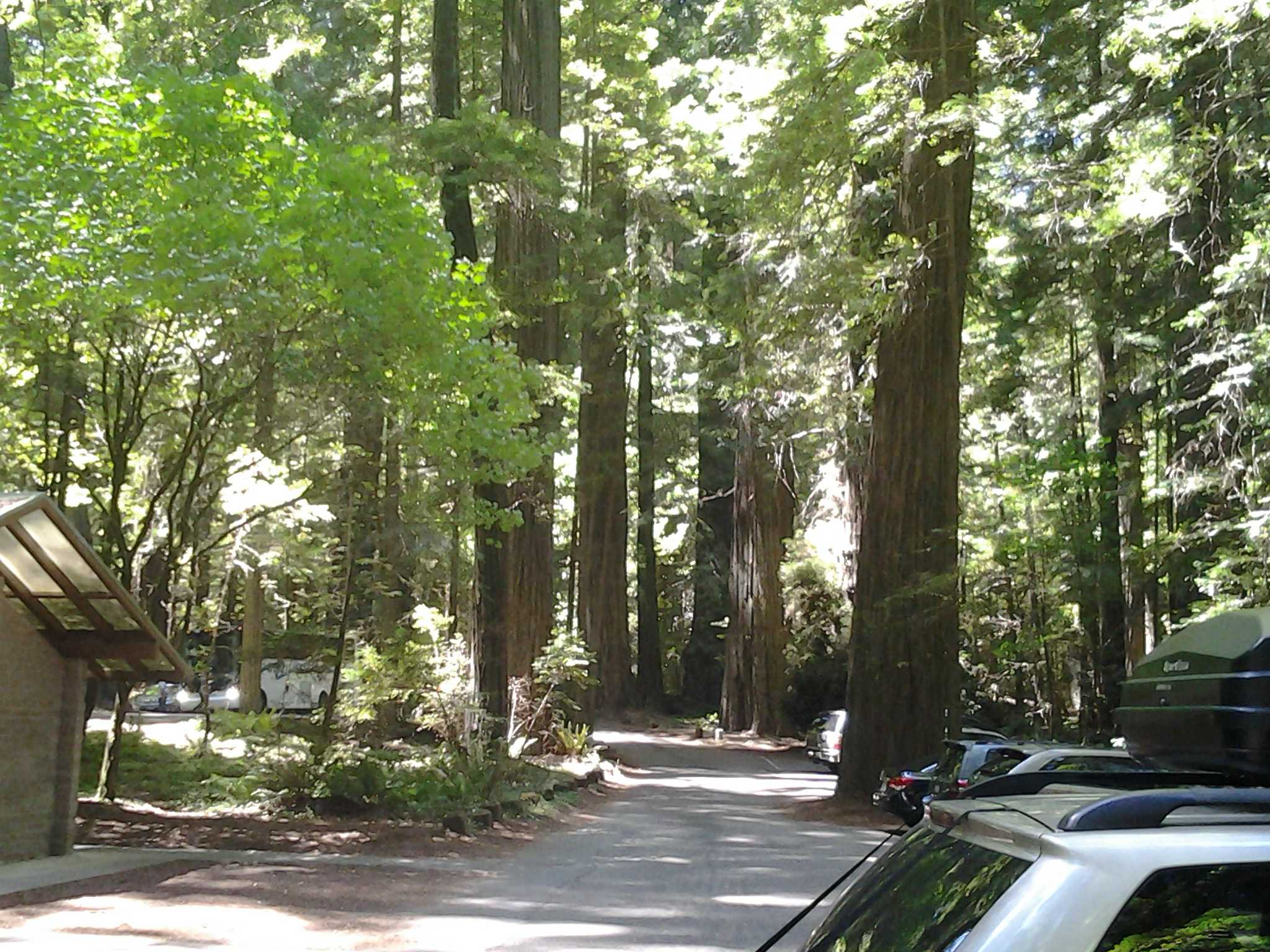 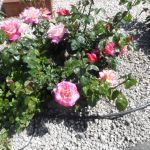 In eastern thinking there’s no real distinction between God and creation—the creation is God and God is the creation. So there can be no real relationship; no giving, no receiving, no giving of thanks for having received a gift. In eastern religion and New Age spirituality, there is really no one to give thanks to. That’s why eastern religions are not known for thanksgiving. But the Bible is filled with thanksgiving. The people of God are called to be people of thanksgiving. Every major festival in Israel was a festival of thanksgiving. In fact thanksgiving in America is based on Sukkot, the Hebrew feast of tabernacles. In eastern teachings, you’re told to extinguish all aspects of your individuality. But in the Bible you are told “Hodu L’Adonai ki tov, ki l’olam chasdo” which means “Give thanks to the Lord for He is good; His love endures forever.” If you’re a child of God you can’t live a thanksgivingless life. You’ve received the greatest of gifts and your life must reflect it. So give thanks today. Because for you Thanksgiving isn’t just a holiday, it’s a way of life.

From Message #270 - The Power Of Giving Thanks
Scripture: Psalm 95:2
Today's Mission - Today, give thanks for all things and in everything. :

THE CHICK-FIL-A CONTROVERSY AND OMEN

For anyone who isn’t aware, Chick-fil-A is a chain of fast food restaurants that specializes in chicken and is owned by Bible believing Christians. They believe what the Bible says about creation, human nature, and marriage, namely that it involves a man and a woman. This is hardly a controversial stand; it’s the basic, universal stand of human civilization for most of history. In an interview, Chick-fil-A president Dan Cathy simply stated the obvious, that he believed marriage was between a man and a woman, but it caused a massive uproar. Chick-fil-A was spoken against, attacked, and boycotted around the country.
When ancient Israel fell away from God and embraced the ways of Baal, it undoubtedly began with a call for open-mindedness, tolerance of other ideas and practices, and an “everyone do your own thing” morality. But once the practices and powers associated with Baal worship ascended to power, it was a different story. It was no longer about tolerance. Tolerance was only a strategy to allow the “new morality” to enter in. Once in, tolerance was done away with. Those in power now sought to force everyone to bow their knees to Baal while punishing anyone who still upheld the ways of God. The Chick-fil-A controversy is a sign.
When the fast food chain began exploring the possibility of opening up a restaurant in New York, politicians in the state spoke of stopping it. It couldn’t be allowed since the president had said that he believed marriage was between a man and a woman. In recent days, the controversy has revived. As Chick-fil-A sought to open up a restaurant in the San Antonio airport, the city council of San Antonio voted to stop it from happening. Soon after, a similar event took place in the airport of Buffalo, New York, to block Chick-fil-A from opening there. Beyond the fact that the phenomenon of a governmental body blocking an enterprise from opening because it doesn’t agree with its views has been called unconstitutional, what was the Chick-fil-A’s crime? Its crime was that it had in the past given donations to the Salvation Army, the Fellowship of Christian Athletes, and a Christian home for troubled youth – and that these organizations did not embrace same sex relations or same sex marriage.
In other words, we have now reached the stage where governmental organizations are punishing Christian organizations and businesses for simply giving to Christian ministries that have Christian views – since the view that sexuality and marriage involve man and woman is a fundamental Christian view held by any true Christian believer or organizations. Think about that. Every Christian Church in America is such an organization. So does that mean that soon you will be punished for tithing and giving to God in His house? It may. And if that time comes, we must obey God rather than man – and know that He will honor and uphold and bless all who do.
Do not cower. Do not be intimidated. These are biblical days. Live strongly, boldly, and powerfully as a biblical person. And may God greatly bless you this month as you do!

Your brother and co-laborer
in His love and service,

What Kaepernick, and Nike, seems to not know about the Betsy Ross flag needs to be pointed out. Betsy Ross was a Quaker, so she didn't own slaves. She married a man her family disapproved of, so they disowned her. She learned a trade - upholstery. She and her husband opened a store. Then war broke out and her husband left to fight for the colonies, and died in battle. She kept the store running by making regimental flags for the war effort. She married again, this time to a man who was fighting the British by sea, and he also died. She kept sewing and running the store. Her home was taken over by the British when they occupied Philadelphia.

So Betsy Ross was clearly a patriot. She lost 2 husbands to the war, and at that time in history, she learned a trade and was able to take care of herself and her children as a widow. The flag that Kaepernick and Nike have a problem with, and Nike refuses to display on their sneakers, represents the birth of our country and in the case of Ross, perhaps early feminism. It has nothing to do with slavery.

A Man named Harold, and a president named Barack

This pretty much summarizes how Obama and most liberals view the US military:

Harold was a bright child. He grew up in America. He went to school and had a bright future ahead of him. Harold was full of life but was cut short in a violent moment. While few people had ever heard of Harold before his death, many did afterward. And in death, something very shocking happened. What was so shocking, especially when it is compared to the death of someone else recently in the news?

Harold was Harold Greene, Major General, United States Army. On Aug. 5, 2014, Major General Greene was killed by a Taliban terrorist. He was returned to America with full military honors.

It has been a tradition that the president attends the funeral of general and flag officers killed in the line of duty.

While Major General Greene was buried, Barack Obama was golfing. The vice president wasn't there either. Neither was the secretary of defense. Flags were not even lowered half-mast.

Brown was at best a young thug. In the minutes before his death, he committed a robbery at a local convenience store. According to other reports, Brown struck Officer Darren Wilson and shattered his orbital bone. Obama sent a three-person delegation to Brown's funeral!

Obama would not attend the funeral of the highest ranking military officer killed in the line of duty since 9/11, yet he sent a delegation to the funeral of a thug.

When Margaret Thatcher, one of America's staunchest allies and Ronald Reagan's partner in bringing down Soviet communism, died, Obama sent only a small low-level delegation to her funeral. The snub was not missed by the British.

When Chris Kyle, the most lethal American sniper in history was murdered, there was no expression of sympathy from the White House. But when Whitney Houston died from drug overdose, Obama ordered all flags be flown at half-mast.

No wonder most "REAL" Americans hold Obama in such contempt, especially members of our Military.

And the only difference between Obama and Hillary is that she doesn't play golf. 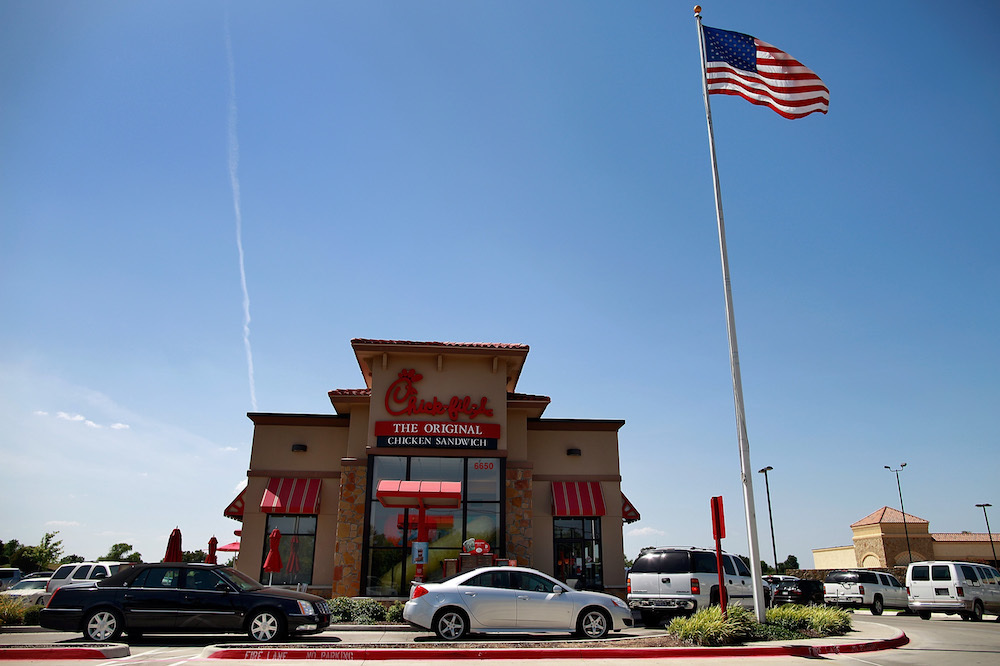 While Chick-fil-A has blossomed over the last several decades to become America’s third-largest restaurant chain, there was a time during the financial recession in the 1980s when it looked as though the Christian-run business was on the “brink” of c
Please log in to like, share and comment!
Language 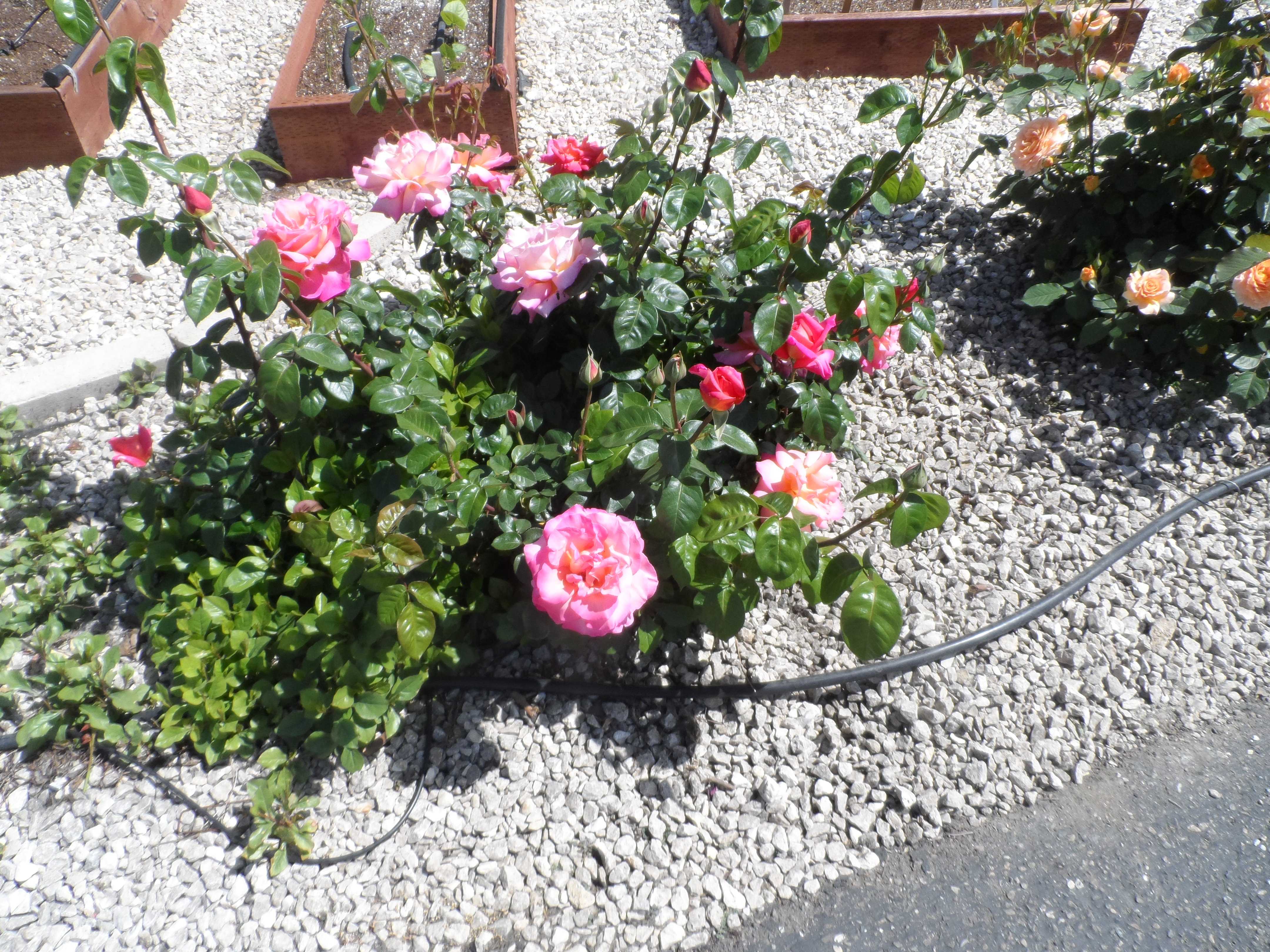