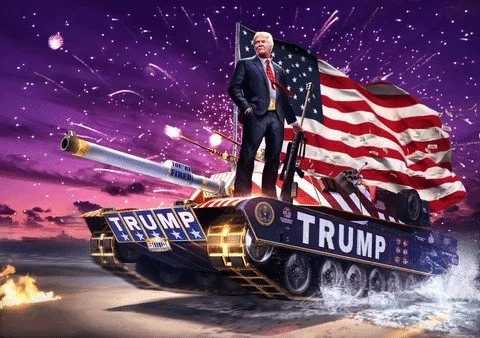 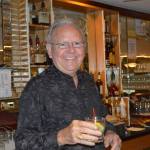 I sure hope they're WRONG!
This is the one Organization I thought I could trust! 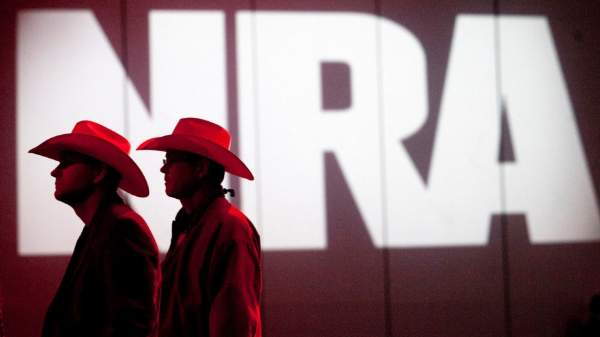 New York Attorney General Letitia James announced Thursday that her office has filed a lawsuit against the National Rifle Association and its leadership, including Executive Vice President Wayne LaPierre, looking to dissolve the organization.
Please log in to like, share and comment!

It's a BITCH when Actual FACTS get in the way huh?
1. Early Communist Influences
In a 2008 interview, Bass explained that many of the influencers who “played a huge role” for her in high school were communist
2. Eulogy to Her Communist “Friend and Mentor”
On January 30, 2017, Bass took to the floor of the U.S. House to eulogize her “friend and mentor” Oneil Cannon, who was a leading member of the Communist Party USA.
3. Leadership/Membership in a Communist Front Group Controlled by Cuba’s Communist Regime
Bass has a decades-long association with the Venceremos Brigade, which is a communist front group founded in 1969 by Cuban dictator Fidel Castro and run by the Cuban intelligence service, the General Directorate for Intelligence (DGI).
4. Associated with a Clandestine Maoist Organization
Bass has also been linked to a loose organization of radical Marxist-Leninists aligned with the Maoist New Communist Movement. The organization, called Line of March, was part of the Maoist “anti-revisionist” faction of Marxism-Leninism and was founded in Oakland, CA, in 1980 by Irwin Silber.
5. Socialist Speaking Engagements and Memorial for Communist Party Leader
In the 1980-90s, Bass spoke regularly to various far-left organizations, including the Democratic Socialists of America. She helped organize a memorial service for South African Communist Party leader (and Stalin admirer) Joe Slovo in 1995. 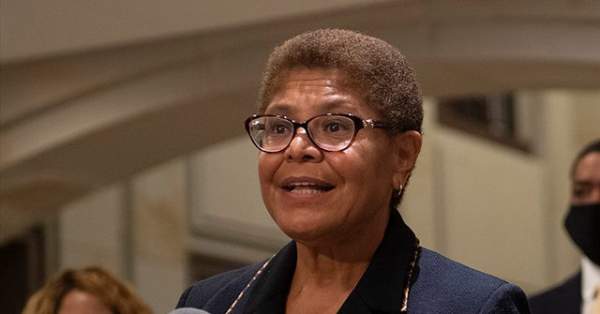 Karen Bass's decades-long association with communists, membership in a communist front group, and praise for her communist mentor contradict her claim that she is "not a communist."
Please log in to like, share and comment!

This is what you call a "Stacked Deck"

IF YOU HAD A HUNCH THE NEWS SYSTEM WAS SOMEWHAT RIGGED AND YOU COULDN'T PUT YOUR FINGER ON IT, THIS MIGHT HELP YOU SOLVE THE PUZZLE.

Ya think there might be a little bias in the news?.....
Ya Think?

BLM
Here is a black man speaking about how BLM is all about funding the democrat party. He is extremely articulate and right on point.
Please listen to this video.

THIS is the result of GOOD PARENTING!
THANKS TO THE TEENS & THE PARENTS THAT RAISED THEM RIGHT!

Those at the crash claimed the suspect was trying to flee, and after the deputy attempted to stop him, he continued to stumble away. The man was able to wrap his arms around the deputy's neck; he "put her in a headlock and began squeezing." During the struggle, she heard the group of young men yell, "Get off of her!"

The five jumped on top of the suspect and began to pull him off the deputy while Elliot freed herself. Then they helped her hold him down while she handcuffed him.

"On her behalf, I have to thank you," Sheriff Mitzi Johanknecht told the boys on Monday. "She believes, and I believe had you not been there for her on this day, she might not be alive." 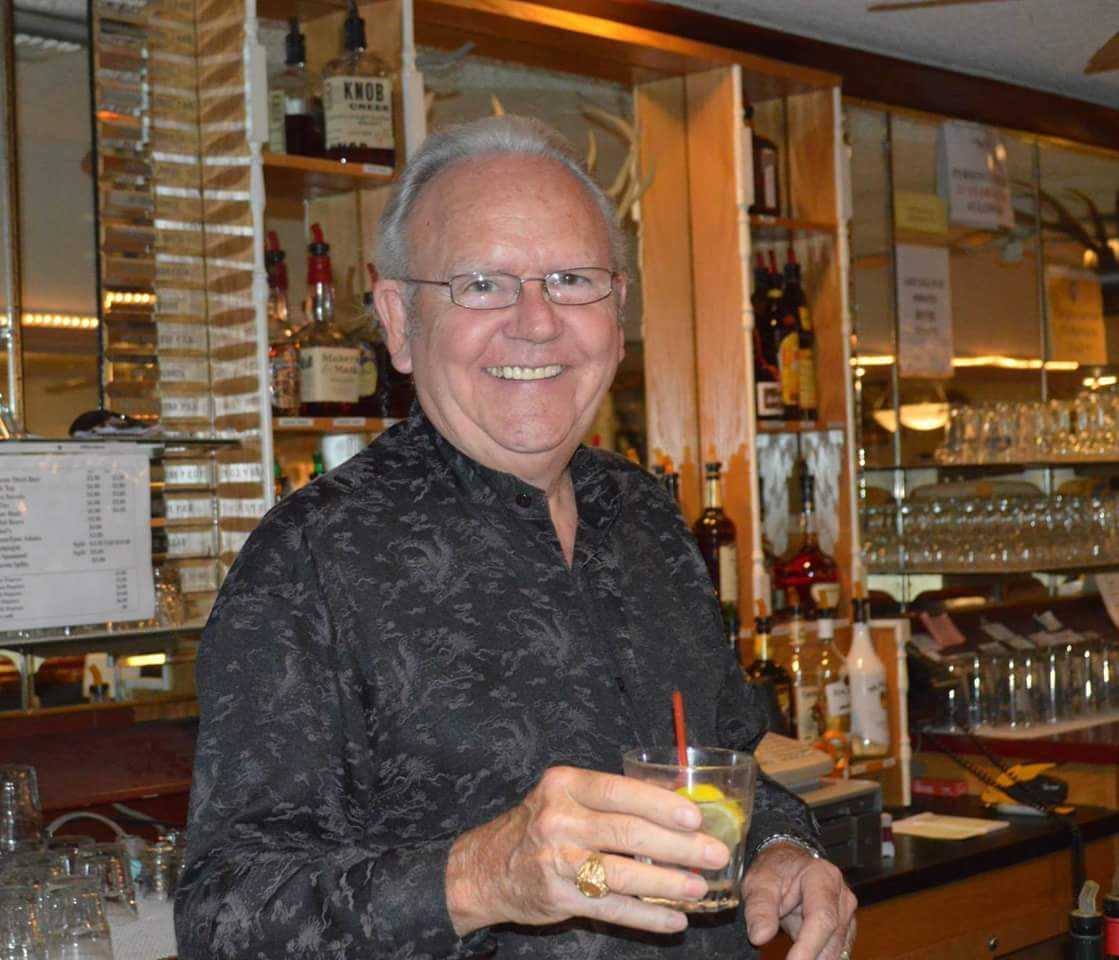