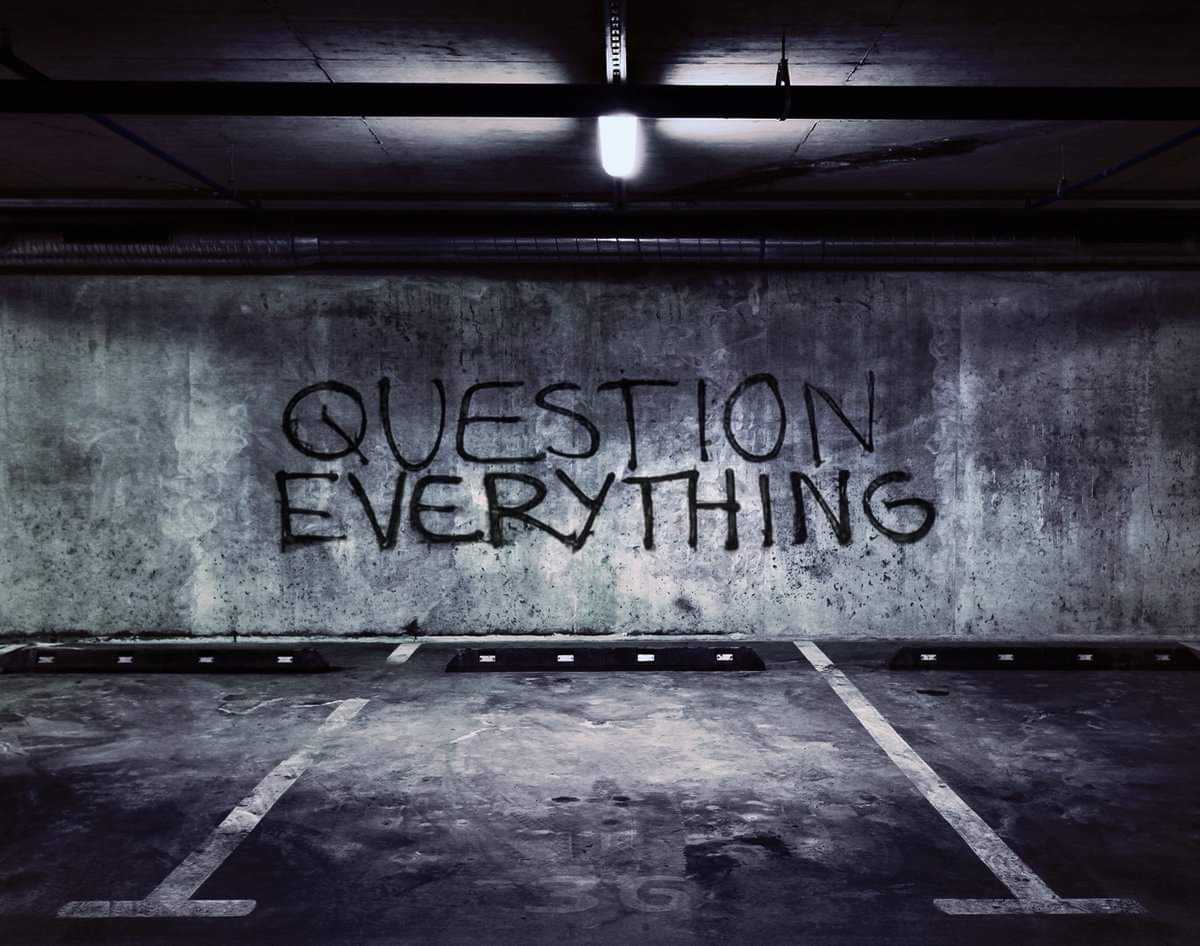 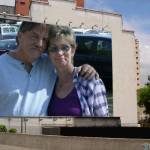 Sure appreciate the add Steve, thank you. 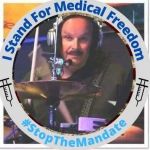 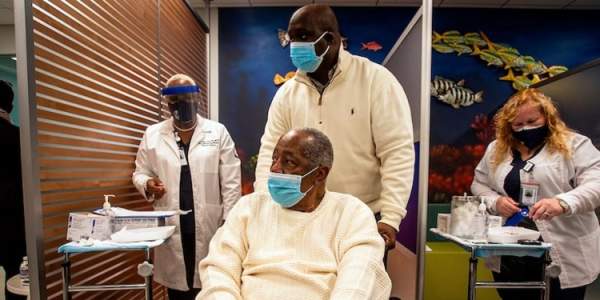 I suggest if you don't like pipelines walk yourself to the store next time.

The Secret Service provided protection for Hunter Biden, the youngest son of former Vice President Joe Biden, on more than 400 flights, according to newly released records from the Obama administration.

The documents, which were received through a Freedom of Information Act request by the conservative-leaning group Judicial Watch, indicate the younger Biden took 411 domestic and international flights upon which the federal government provided security between June 2009 and May 2014. Listed among the destinations were 29 foreign countries, including five visits to China alone between 2009 and 2014. 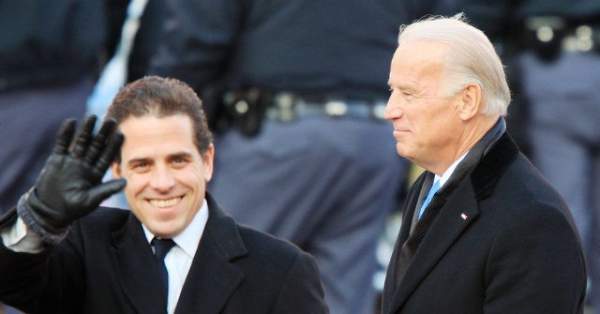 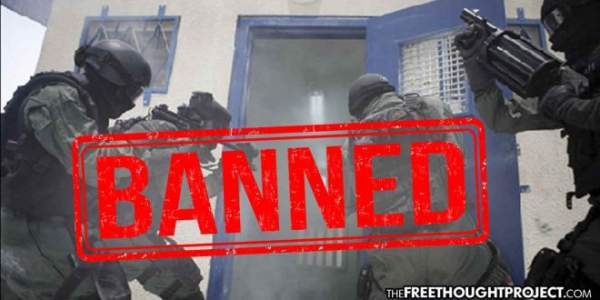 On Thursday, in a historical move, all 26 members of the Louisville, Kentucky Metro Council voted to pass a ban on no-knock warrants, a measure known as “Breonna’s Law.” The law was named after the former EMT who was gunned down as she slept in her b
Please log in to like, share and comment!
Load more posts 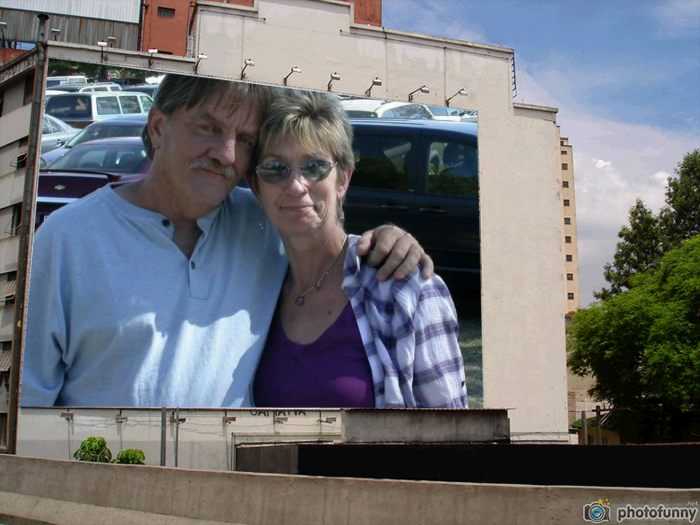