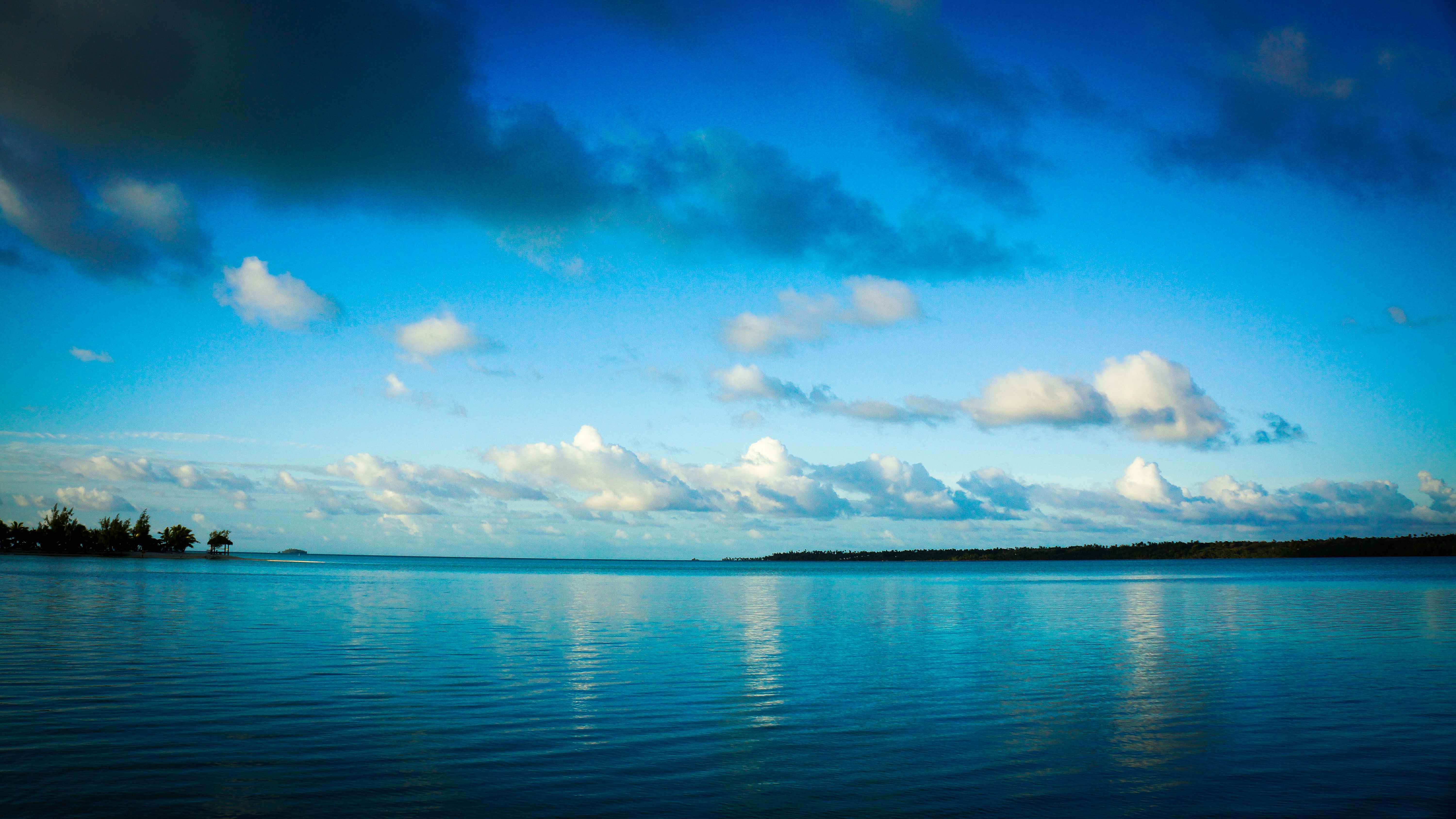 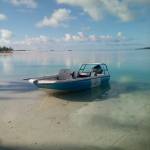 Let's not forget about the environmental impact of disposing of the waste after use and in production. https://fee.org/articles/elect....ric-cars-aren-t-near

This impeachment reminds me of the 1960's Communist Politburo show trials. 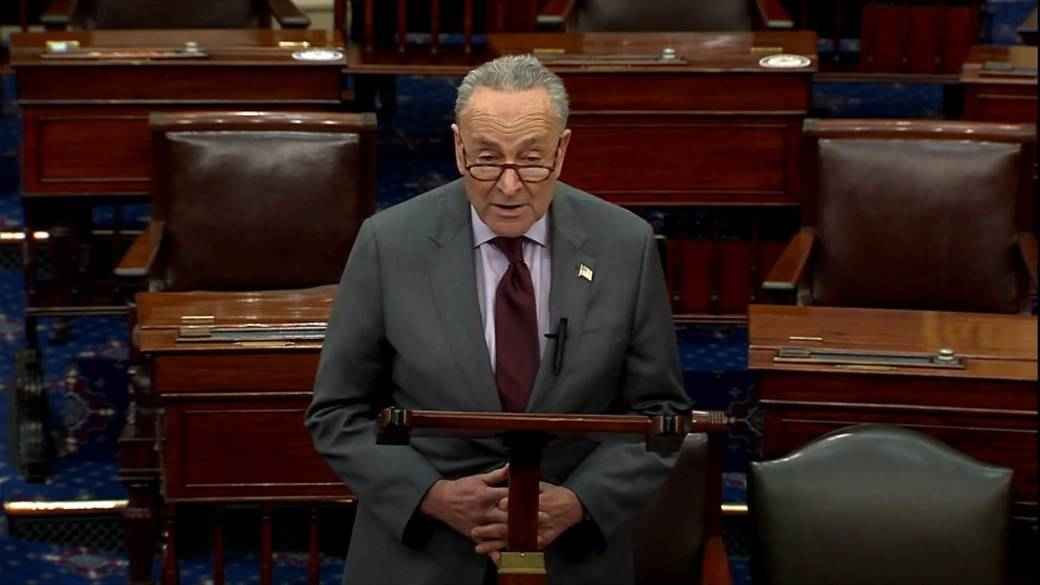 Stolen from a friend...
2pm yesterday marked Biden's 50th hour in office. How are all of my liberal friends feeling about ALL of this??
Let's take a look at the Biden/Harris administration --
- A loss of 52,100 jobs in oil.
- Ended energy independence for the United States.
- Canada and Texas are suing Biden.
- Antifa (just an idea right), continue to riot and burn down Portland and Seattle.
- Sent our troops that were in DC to sleep on the floor of a parking garage, in freezing temps, with cars parked there and one bathroom. But the WH made them cookies
- Created a new glass ceiling for girls to hurdle, ruining so many chances for scholarships with his "progressive" transgender programs allowing boys to compete against girls.
- Created a new federal property mask mandate, which he broke countless times already.
- Is now allowing illegal immigrants to be counted for representation in congress.
- A complete halt on student loan forgiveness that he promised.
- A complete halt on the $2000 stimulus program he promised.
- He shot down a Trump admin order to lower the cost of insulin.
- He shot down a Trump admin order to lower the cost of epinephrine.
- Rescinds Trump order banning Chinese Communist involvement in US power grid.
- $1.6 billion in gross wages lost.
And JUST TODAY - 8 Chinese bombers, 4 fighters, and 1 sub-hunter just breached Taiwan's Air Defense Identification Zone, crossing the Taiwan Strait
Everything they've done in THREE DAYS has benefitted other countries and hurt Americans
But . ......
HEY, at least Biden hasn't tweeted mean words.
And, we have a woman Vice President.
That is what most people are saying they hated most of Trump. 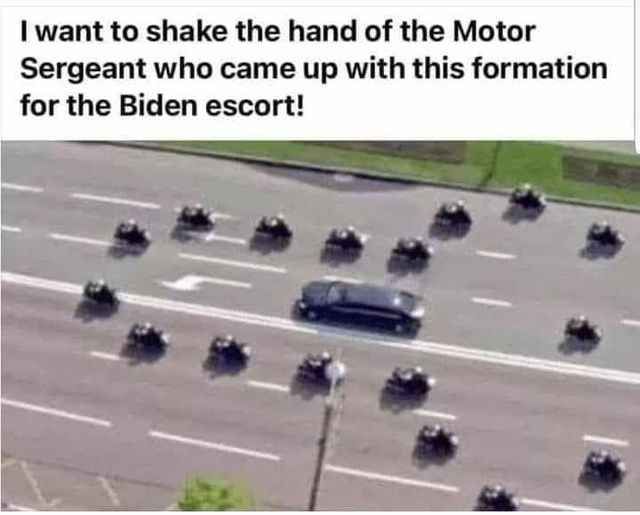 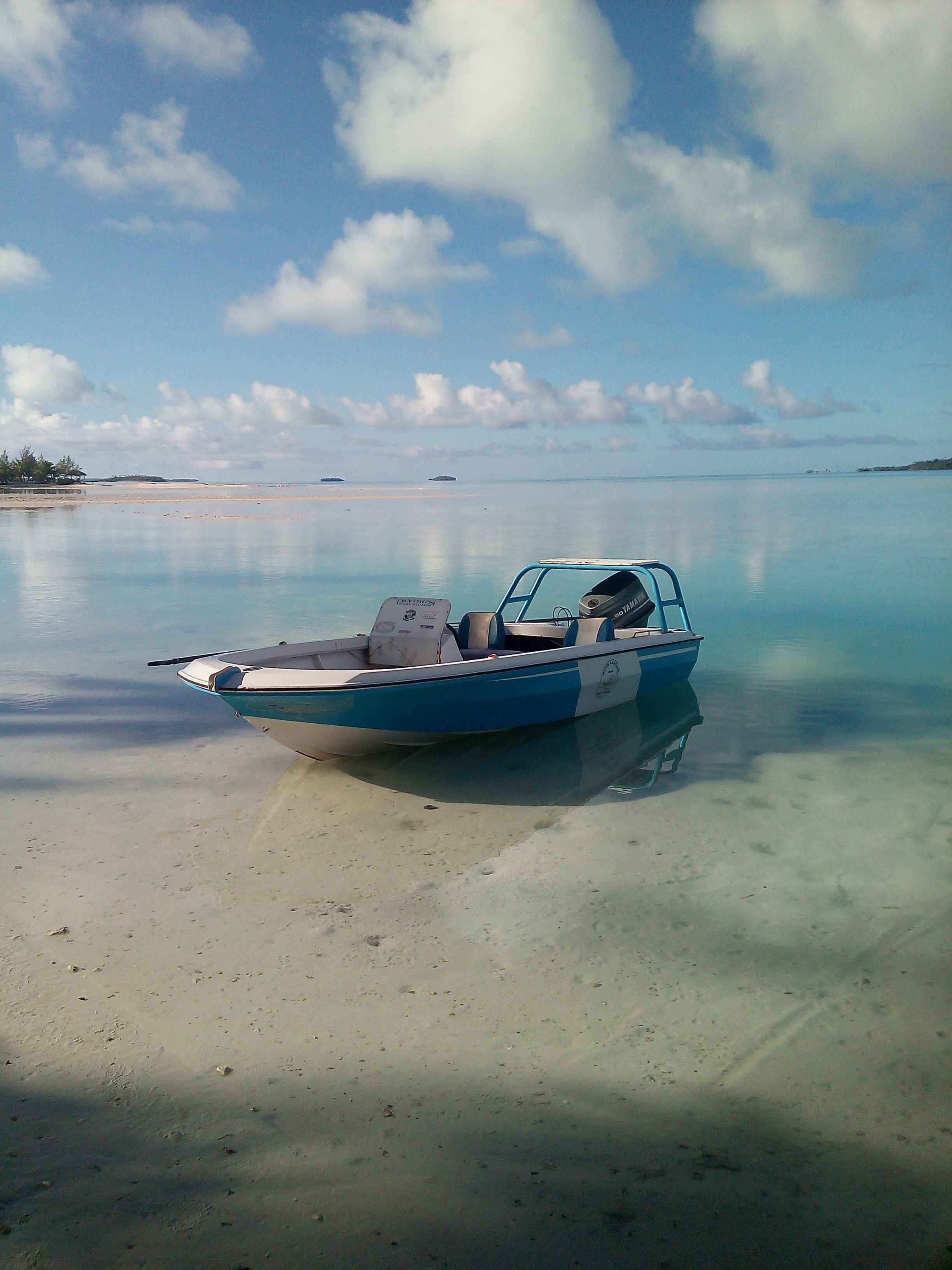