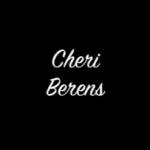 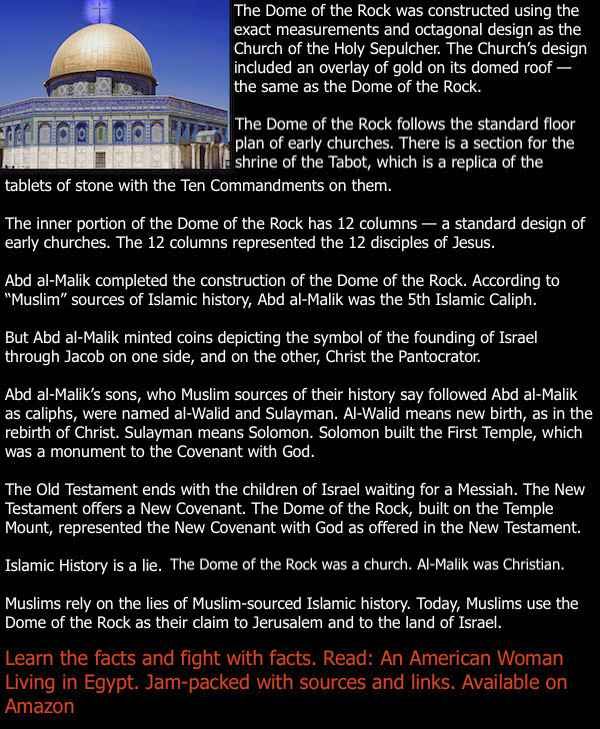 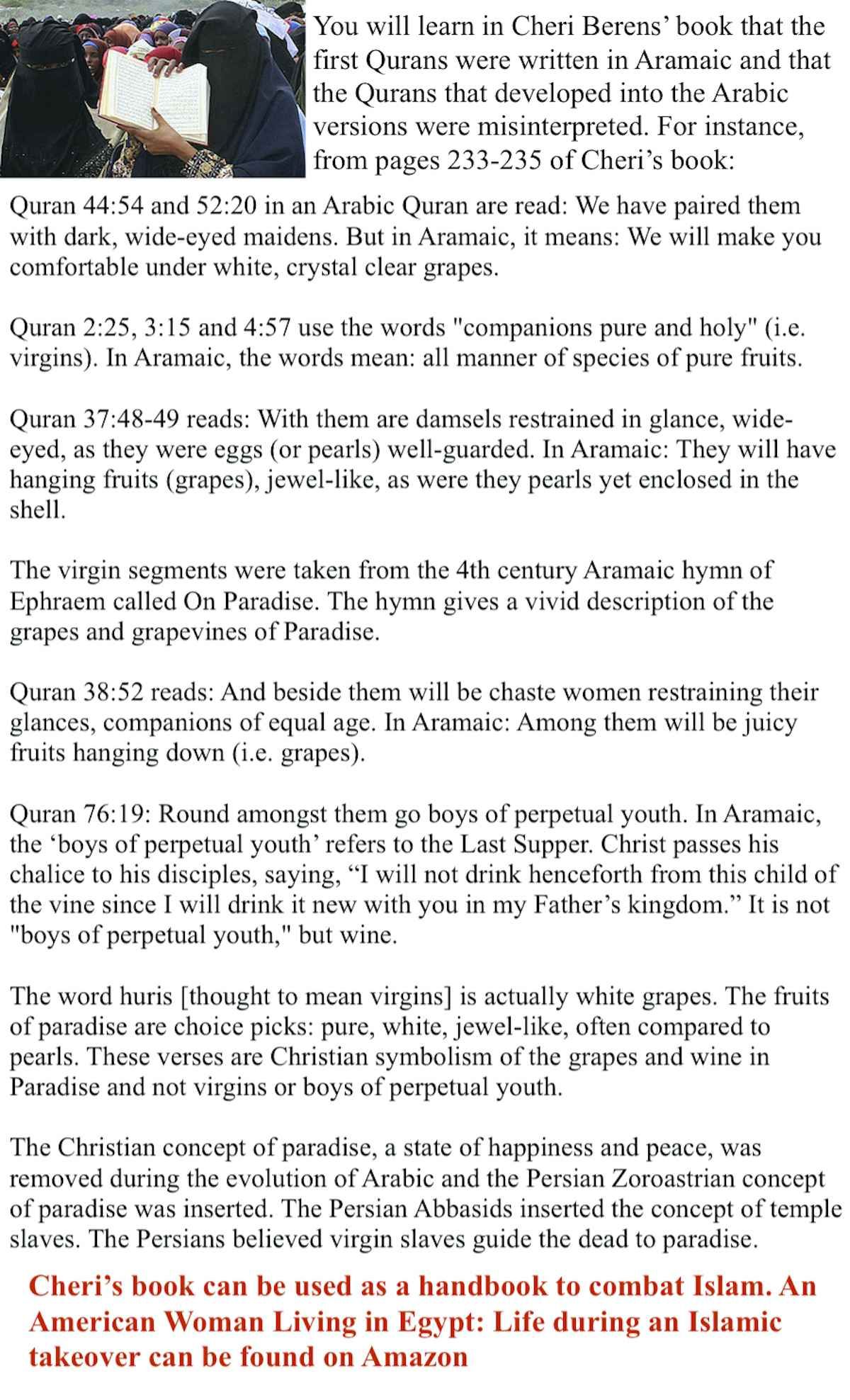 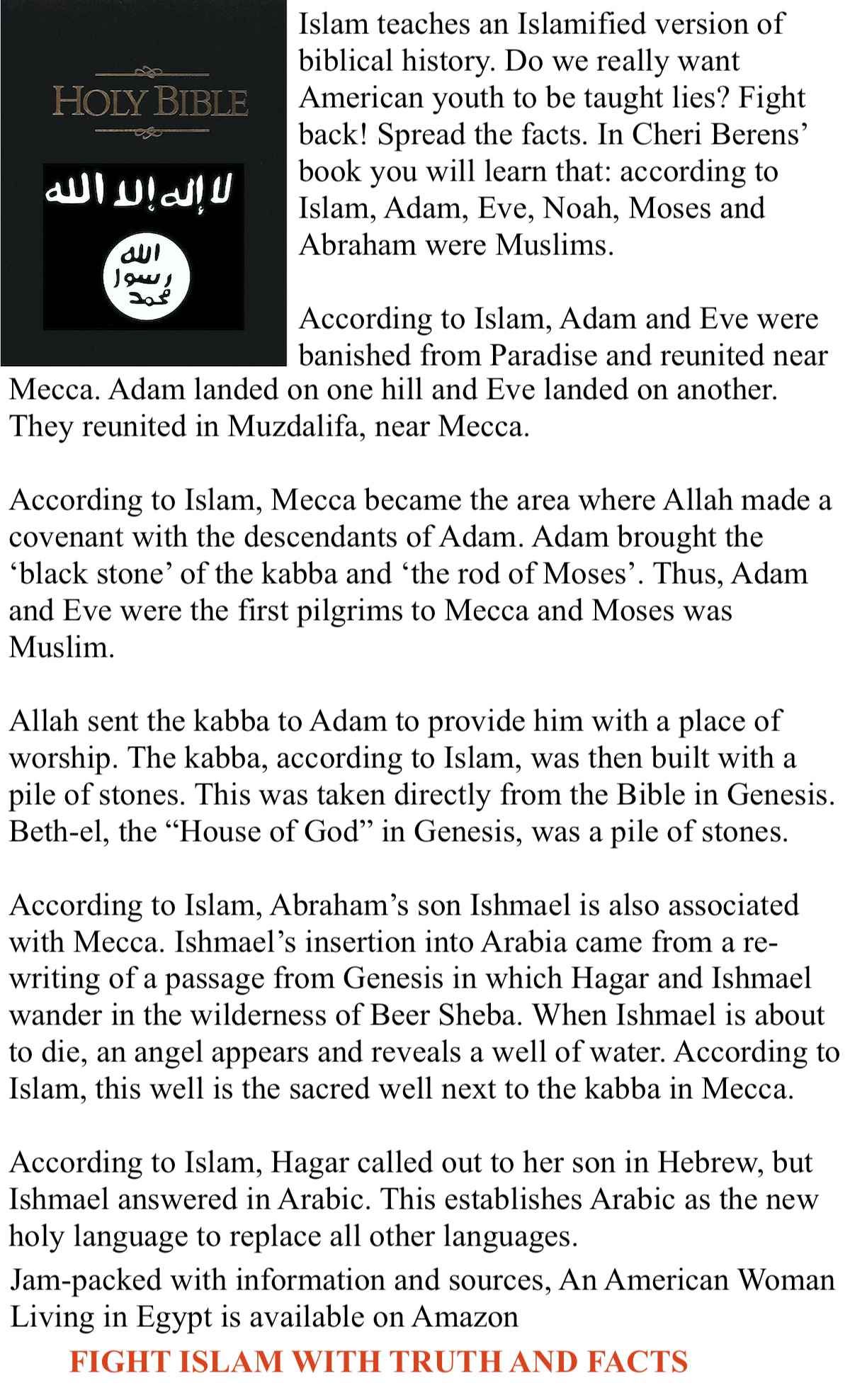 317 school girls were abducted in Nigeria yesterday from a girls’ boarding school. One of the teachers said that 600 teenage girls had been in the dormitories during the attack and that only about 50 have been accounted for.

Time will tell how many have actually been abducted and how many were able to escape the 100+ Muslim terrorists.

The last time this happened, when 270+ school girls were abducted by Boko Haram in 2014, our mainstream media omitted one important detail: the majority of those 270+ girls were Christians. The six Muslim girls were released within 48 hours.

Many of the Christian girls were found tortured to death or near death after Boko Haram tried to force them to convert to Islam (many refused and were killed). About 100 of those schoolgirls abducted in 2014 remain in captivity.

This recent kidnapping was the second such kidnapping in less than a week.

Nigeria used to be a Christian majority country, but Islamist groups have been committing genocide of Nigeria’s Christians as they enforce Islamic Law. If you look at the map below, you’ll see that Northern Nigeria is ruled by Islamic Law (sharia). The south remains primarily Christian. The middle belt is a mix as Islamists continue the genocide. 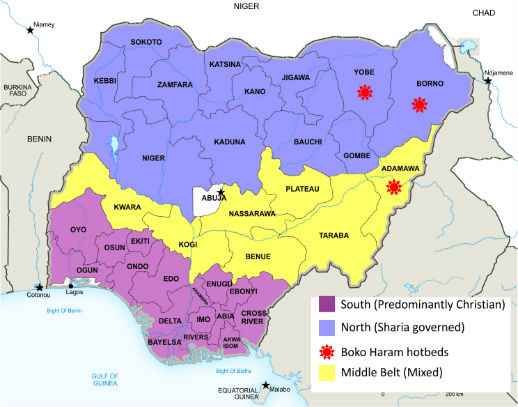 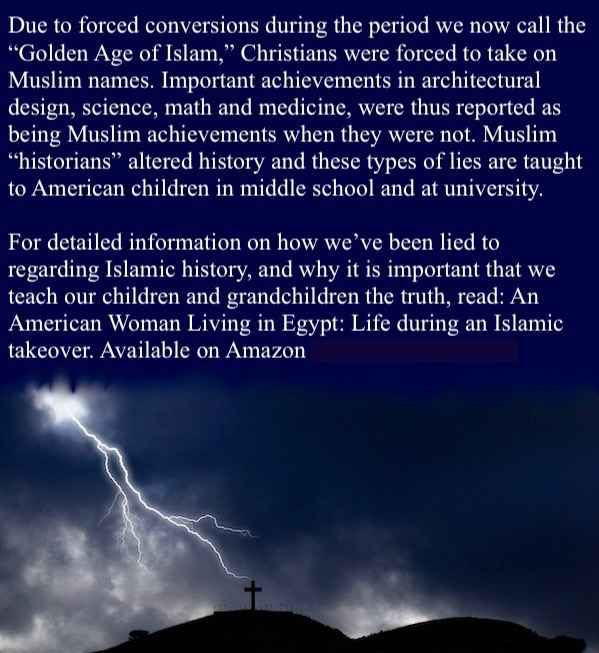 I write about the Muslim Brotherhood in America, Islam and Islamic propagada. 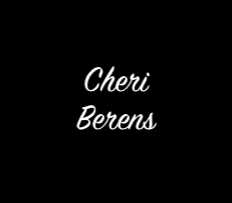