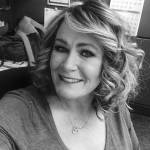 Here is my little bitty small issue with the whole, let us all be a “United States” again, message from Joe Biden and the Democrats. 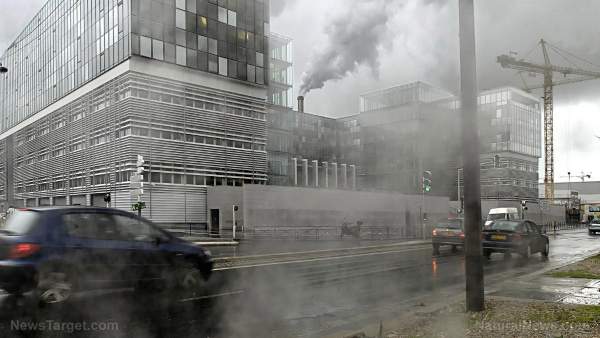 REPORT: 15% of coronavirus deaths worldwide can be attributed to air pollution – NaturalNews.com

Long-term exposure to air pollution has been linked to a heightened risk of death due to the Wuhan coronavirus (COVID-19). Now, new research has estimated the proportion of COVID-19 deaths worldwide that could be attributed to air pollution. Publi
Please log in to like, share and comment!

Monday, Fox News Channel’s Tucker Carlson opened his program by dissecting the country’s election system and how it was influenced by the media, polling, Big Tech, among others.

Carlson’s takeaway was that even beyond allegations of voting irregularities, the current system is unfair. 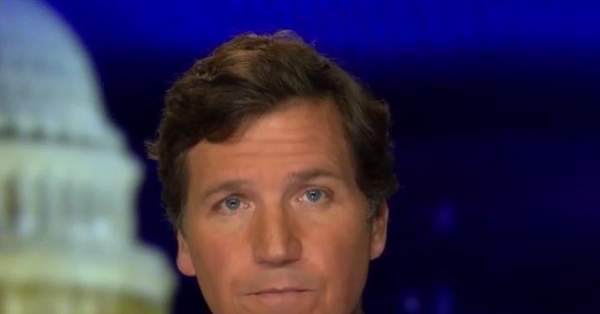 FNC's Carlson: 'Our System Isn't What We Thought It Was, It's Not as Fair as It Should Be'

Monday, Fox News Channel's Tucker Carlson opened his program by dissecting the country's election system and how it was influenced by the media, polling, Big Tech, among others. | Clips
Please log in to like, share and comment!

There's no point in even developing a vaccine 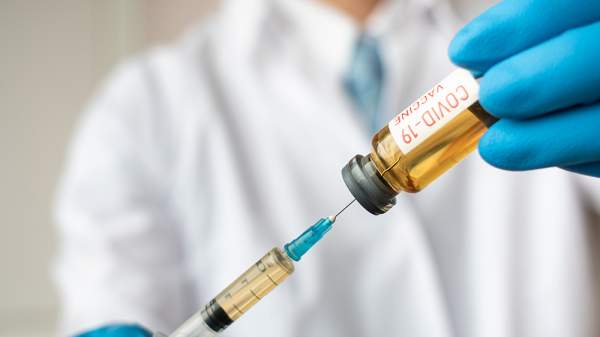 The third such study in recent days to make this suggestion, a new paper published by researchers from Guy's and St. Thomas' National Health Service Foundation Trust in London has determined that the antibodies developed after infection wit
Please log in to like, share and comment!
Load more posts 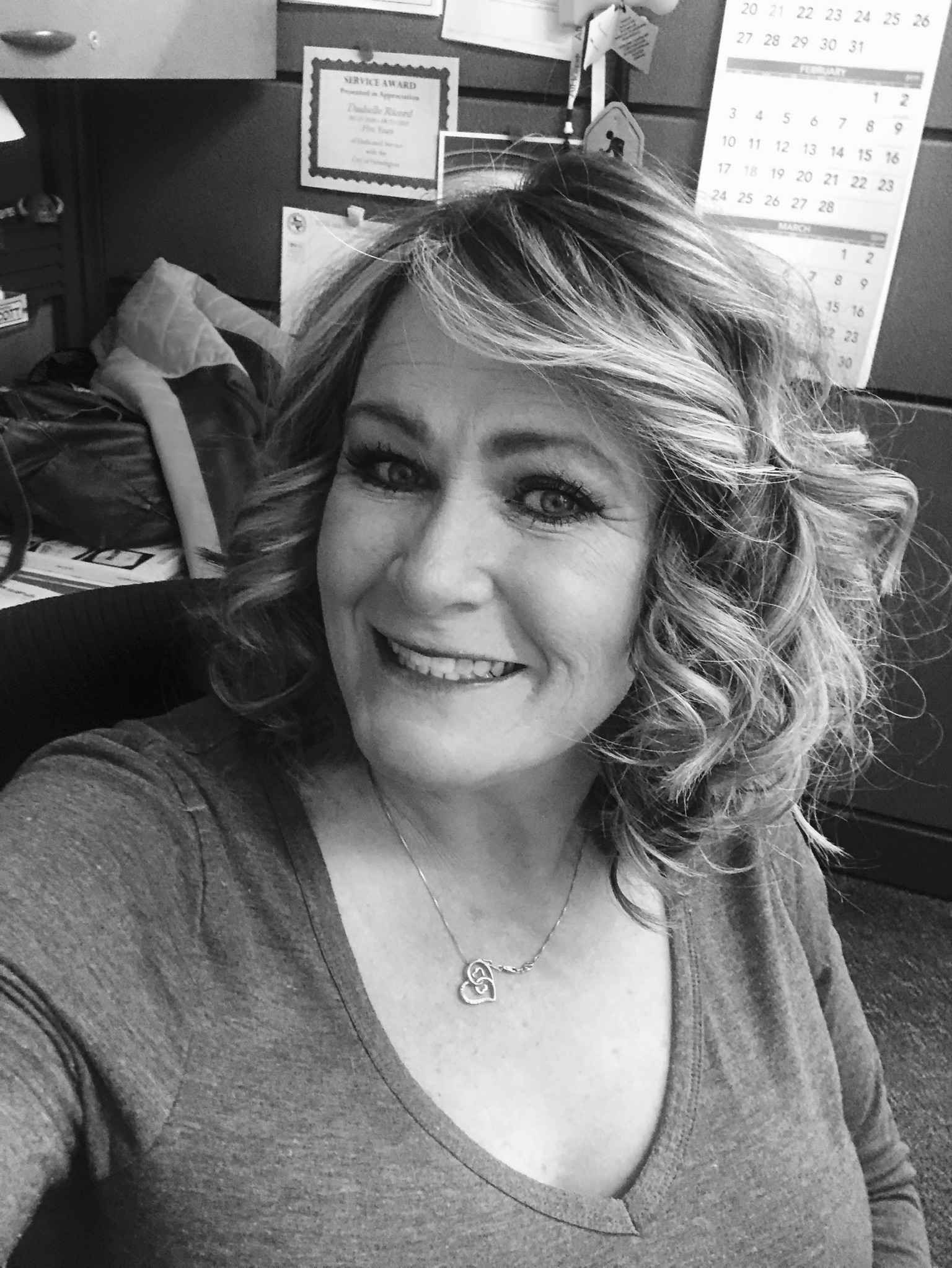