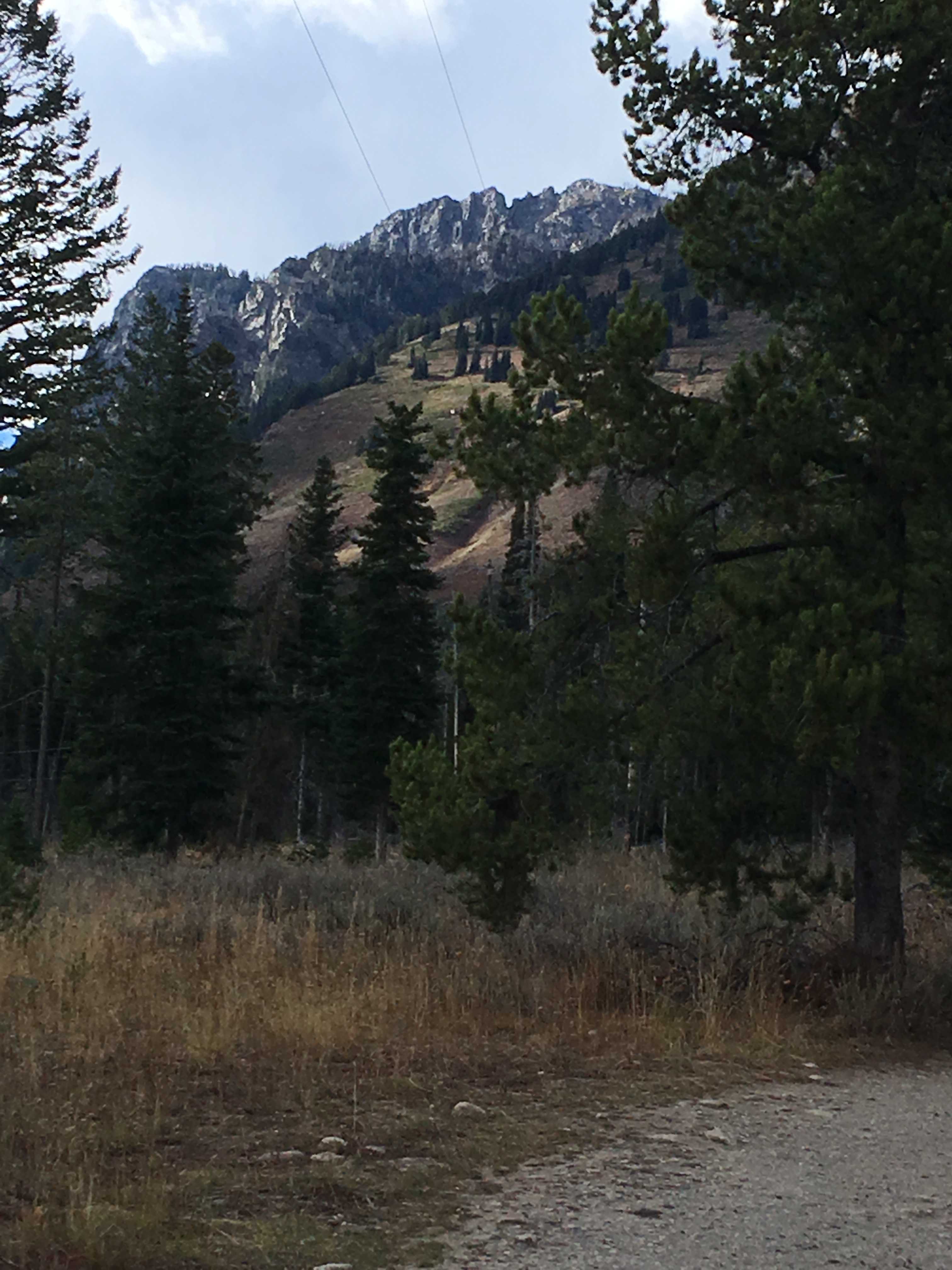 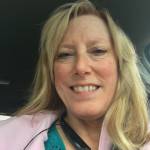 Apparently, Shepherd Smith shut down a guy from France who said there have been dozens of churches vandalized in France in the last several years. There have been attempts on the Notre Dame cathedral as well with a woman who attempted an attack being sentenced a week ago. There were no workers on site when the fire started. Shepherd said he didn’t want to “go there” when the possibility of a terror attack was mentioned.

There is a privately owned news channel called Newsmax tv! They give the news without the fluff! Even better Christians call in and are able to speak about the Lord with interruption. I feel as though the people who run it are Christian as well. As with the people on this website they are “awake & aware”

You have poked Karen480 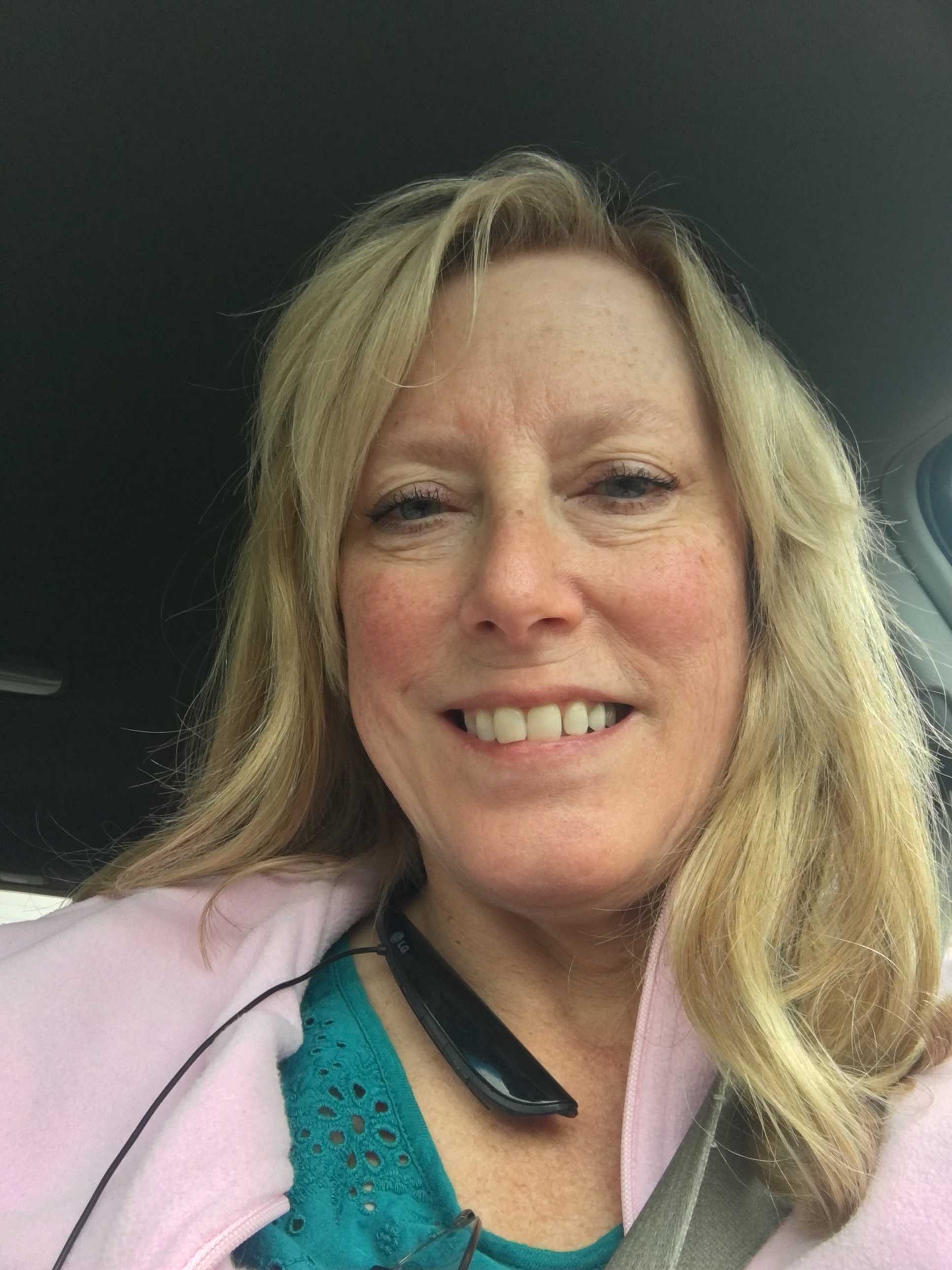