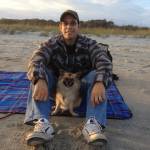 I can only see a few posts till i hit bottom of page then no more. and is there a friends feed and a way to see more public posts? I am wishing the the best for usaLife

Hundreds of thousands of people are illegally crossing the border. Overwhelming the system intentionally. (Soros)
1. They are bringing incredible amounts of dangerous opioid drugs across the border.
2. Most women are being assaulted on their way on these caravans.
3. A lot of these people are carrying diseases and are vaccinated. Causing outbreaks across the country.

And it seems like the news only cares about our avocado shortage. ! 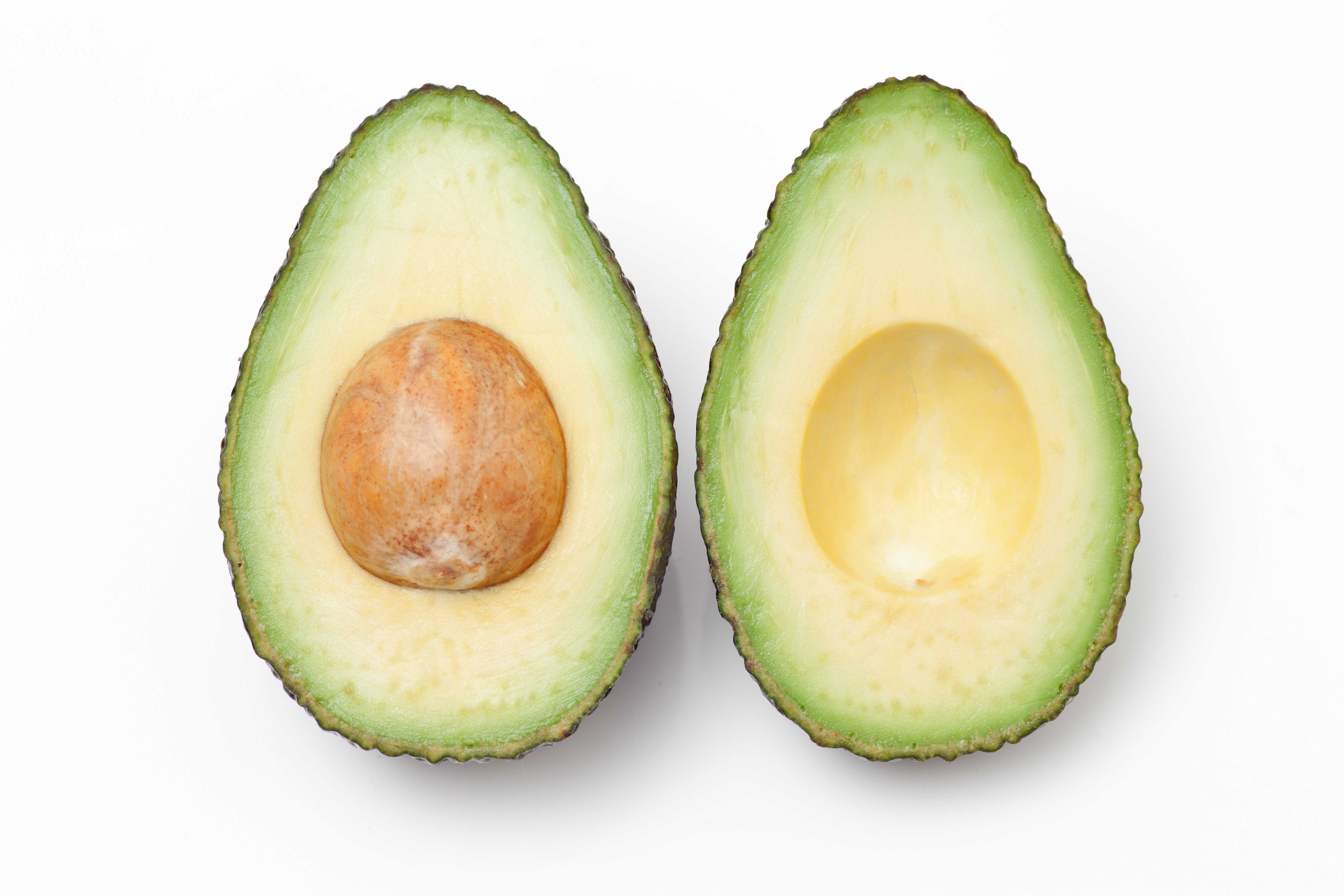 Maybe we should move the House of Representatives and senate to the border. Because there is no emergency!

Hey Keith, why do you think things seem crazy?

Many countries attacked the Soviet Union, The USA defeated them by growing a better capitalist economy than their socialist economy and forced them to spend themselves to defeat.
Many countries would love to attack us. They are “attacking “ us, they know the way to defeat us is by making us socialists and dividing us.
Socialism, communism, progressive, liberal all mean a similar thing

Our enemies are not foreign, they are domestic. They get paid by us.

Well that’s what i was thinking, thanks for asking!

None of the motorcycles can be seen in the drivers mirrors or other blind spots. Remember to ride smart this season ! 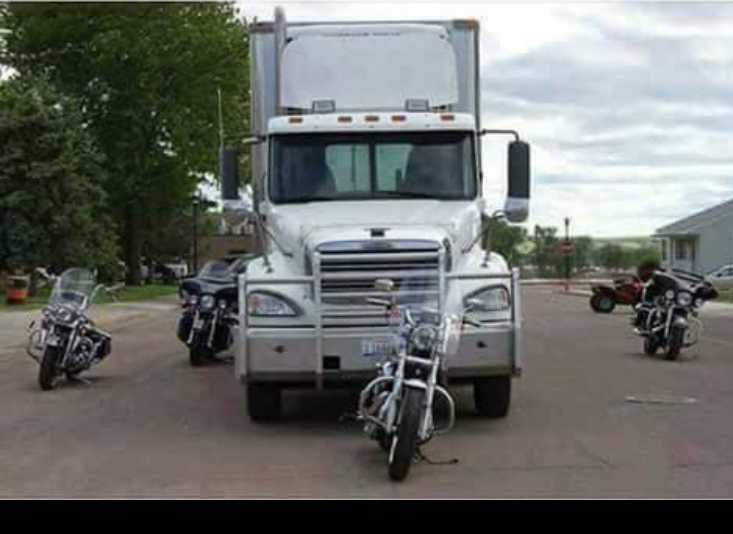 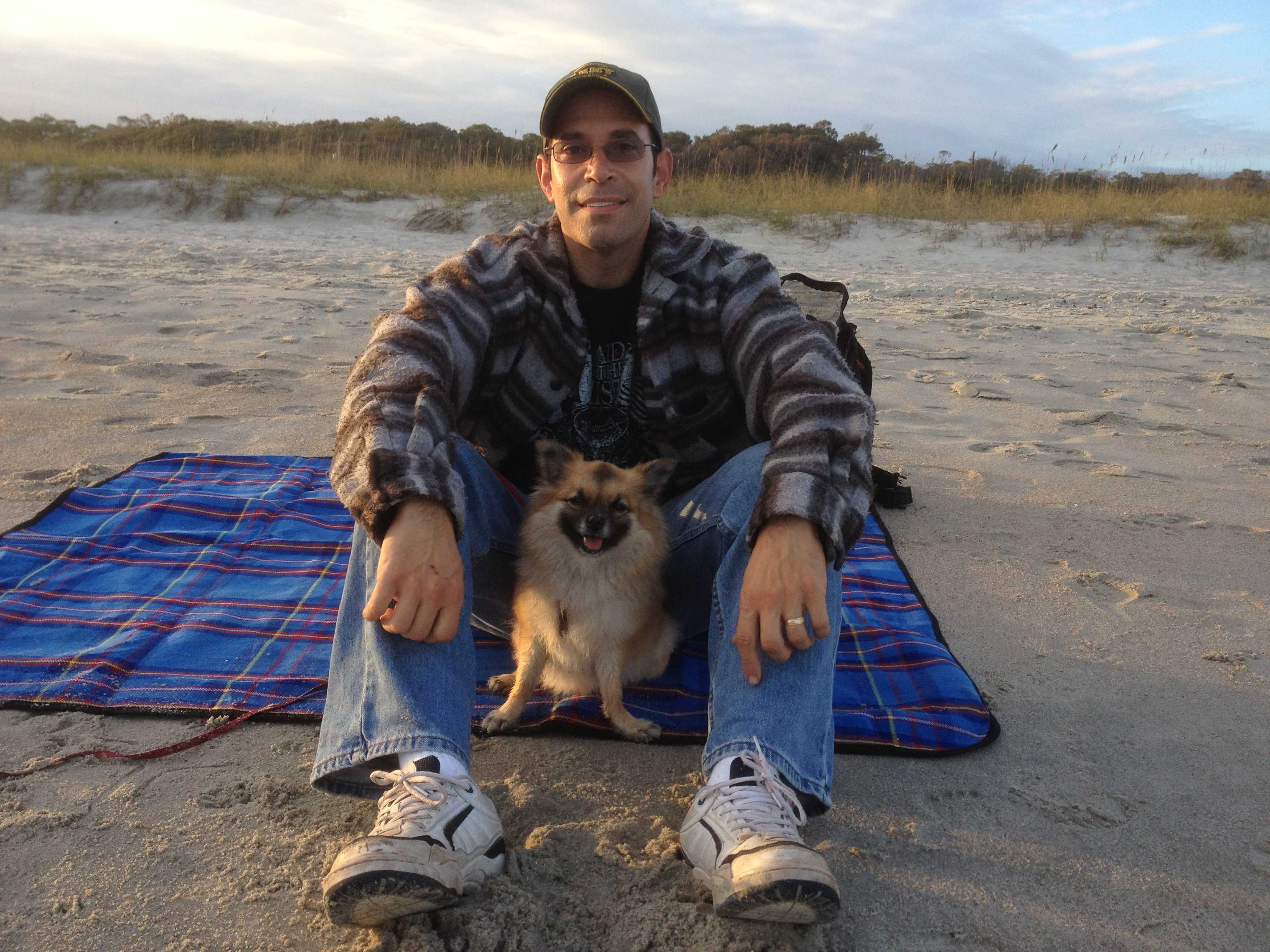