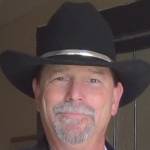 The Christian response to the coronavirus lockdown should individual rather than corporate.

It is written to individuals, not the Church as a whole. Therefore, the admonition in Romans 13 to obey the governing authorities is also addressed to individuals, and a textual analysis of the way the narrative reads and is written, bears this out.

(Remember, it was written to be read by the ordinary citizen, so it wasn’t complicated.)

The early Church was outlawed by Roman law but Christians met in secret anyway. When individual Christians were caught, they went willingly to their death in the arena to be eaten by lions. Their courage came from Acts 5:29, “But Peter and the other apostles answered and said: “We ought to obey God rather than men.”

Would that modern Christians had such courage, but they do not.

Instead, the corporate Church bows down to the edicts of government and meets only as they are ALLOWED to meet, according to rules and conditions imposed by the godless who have no interest in the things of God.

They “social distance” (a contradiction in terms) and wear masks like criminals, cowards, or those who are ignorant of the truth. They obey government in restricting the number of people who can enter God’s House, and, like the secular godless world around us, try to shame those who stand on God’s Word and refuse to submit.

All of the Apostles except for John suffered terrible deaths at the hands of government. That was not a warning to us, it was an EXAMPLE to us. 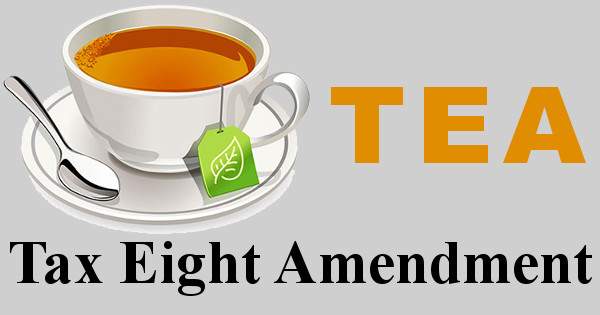 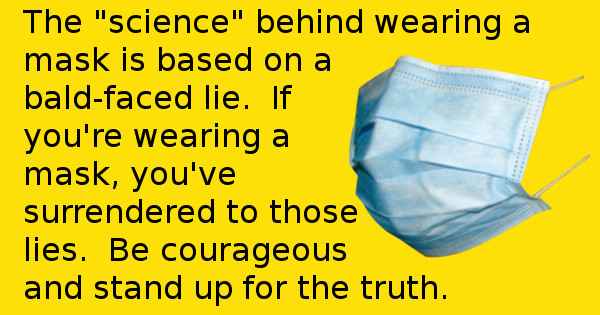 If you do nothing else today, watch this 28-minute video, "For Goodness Sake" by Dennis Prager. It's great!! 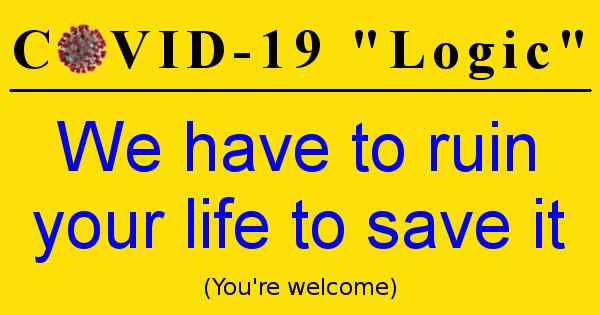 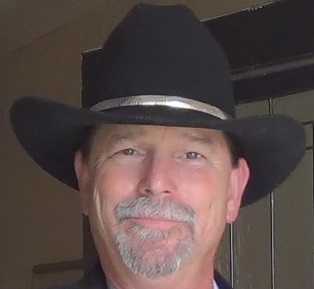