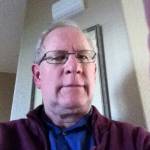 Morse Made Easy™ is what the DMX-40 Morse Code Decoder & Converter Transceiver does! Start out with zero knowledge, and learn without studying via cognative association! If you desire to manually send, rather than use the keyboard and automated features (or a combination of these and manual sending), practice using the absolute best method of refining your sending "hand." The DMX-40 analyzes your keying and gives you a speed report and shows you what the guy at the other end thinks you sent. Helps even the experienced code operator improve their hand! www.PreppComm.com

How is it possible that the “peaceful protests” are more damaging than the looters and rioters? This article explains what the underlying lies are of the current protests are, and why they are so damaging to our country. 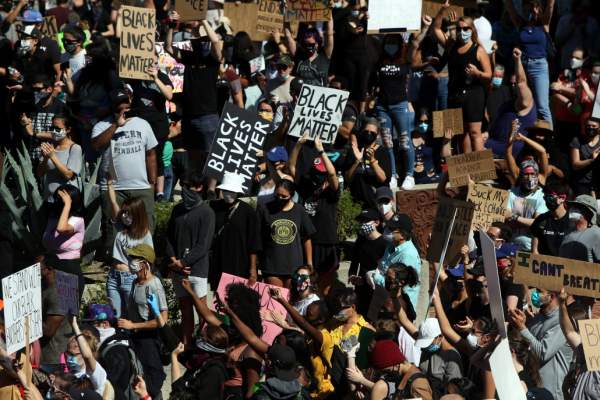 henever conservatives castigate the blatant lawlessness, vandalism, threats, and violence that have regularly been present in the nationwide George Floyd protests, liberals accuse us of failing to distinguish “peaceful protestors” from looters and ri
Please log in to like, share and comment!

Fascism: ‘Rule by experts: this is it. How do you like it?

Fauci and Co. have taken control of the lives of individual Americans to an extent that surpasses anything achieved by fascism’s great original, Benito Mussolini. Of course, there is a difference. Mussolini was a pompous orator who favored a military uniform. Fauci speaks softly and wears the mantle of science. But just as Mussolini’s oratory led Italy to disaster, Fauci’s pronouncements have already done enormous damage to America. The full extent of the damage to America by Fauciism is yet to be determined.

Though it pains me to say so, it is up to you to determine how much damage to America he is going to be allowed to do.’ 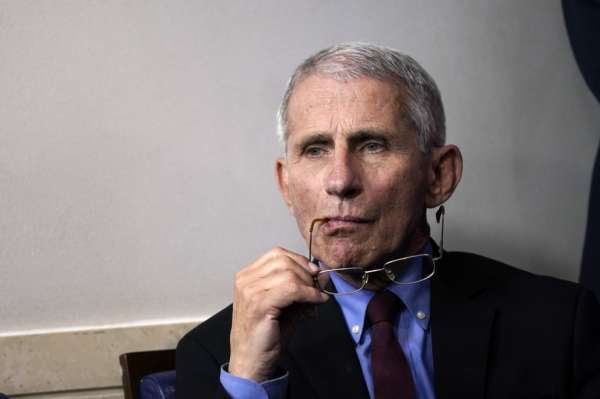 he takeover of America’s state, local, and federal governments by Fauci and his team is a dream come true for the progressives. Since at least the time of Woodrow Wilson, the progressives have dreamed of and campaigned for an America ruled by experts
Please log in to like, share and comment!

The Question NO ONE is Asking.

The question is this: what is behind the incredible boldness of the tyrannical actions of so many in positions of power, including governors, health services, etc?

You have to wonder, don’t you, how these people expect to survive the onslaught to their careers “once this is over?” None of them would survive politically.

Curious yet? You should be. This is a critical question that has to be asked, and YOU need to figure out what The answer is before you find out the hard way (by the answer slapping you in the face, exposing your total loss of freedom and power to run your own life).

They know - have been promised - that there never will be an accounting of their actions to the people they are lording it over. Think about that for a minute.

What, again, have they been promised? That there will NEVER be a day of reckoning!

This is truly important for you to understand. Do not believe these people are stupid enough to break virtually every law in the Constitution - both Federal and State - and repurpose the police as if we were in Germany in 1939, destroy the economy of their own state or district, and face the consequences down the road when the whiplash hits them and destroys their career? No, they are not that stupid.

They KNOW something you do not know. They KNOW that this is a PERMANENT power they have been given. By who? Another good question.

It is the New World Order. This “pandemic” has been well planned. They have been promised safety against the deadly vaccinations to come, and unlimited “you word is law” power, already in force. You are already living under the NWO power structure.

You better get this now, as it is already very late (and perhaps too late). This power structure that has been put into place will not bend, and will not relent, because if they do, they lose the protection they have been promised, including the position of power. They can only be stopped by... force.

Forget using the courts. It will delay things until it is too late. Marches? Forget it. The people either must rise up, or all is lost.

Here is a MUST WATCH but SHOCKING video - watch it before FB or YouTube takes it down...

Truly massive corruption is going on. Suppression of Hydrochloroquinine is ongoing, even though thousands of doctors have reported it works 99% of the time.

You know, there was another drug the actually took off the market because it was interfering with the plans of the elite. It removed most of the issues around autism for children. Yup. Taken off the market.

People, you are being herded into a dystopian future of total control and death by the elite. WAKE UP. 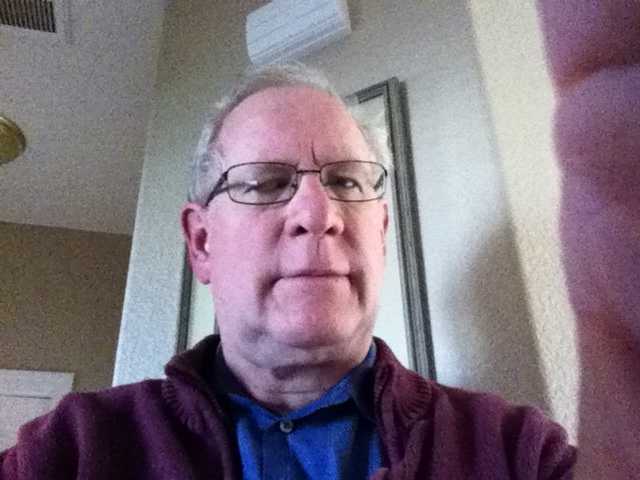