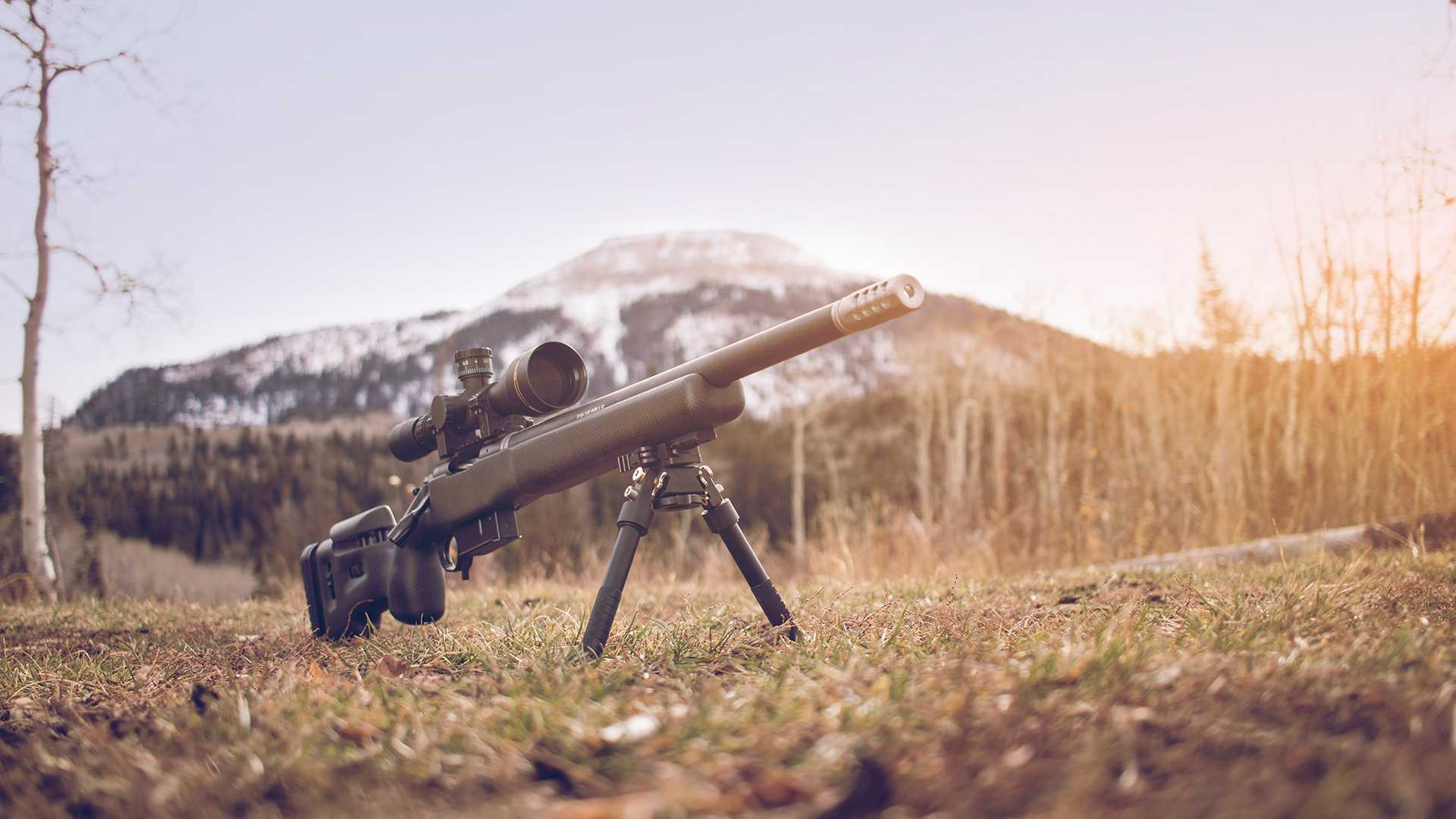 Truth holds no bars, and has no bias.
It is what it is, and it can be collaborated by anyone at anytime...
When in the Course of human events, it becomes necessary for one people to dissolve the political bands which have connected them with another, and to assume among the powers of the earth, the separate and equal station to which the Laws of Nature and of Nature’s God entitle them, a decent respect to the opinions of mankind requires that they should declare the causes which impel them to the separation….

We hold these truths to be self-evident, that all men are created equal, that they are endowed by their Creator with certain inalienable rights, that among these are Life, Liberty, and the pursuit of Happiness.—That to secure these rights, Governments are instituted among Men, deriving their just powers from the consent of the governed. — That whenever any Form of Government becomes destructive of these ends, it is the right of the People to alter or to abolish it, and to institute new Government, laying its foundation on such principles, and organizing its powers in such form, as to them shall seem most likely to effect their Safety and Happiness… it is their right, it is their duty, to throw off such Government, and to provide new Guards for their future security.
1776 Thomas Jefferson. 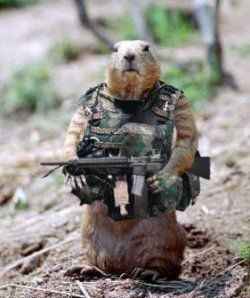 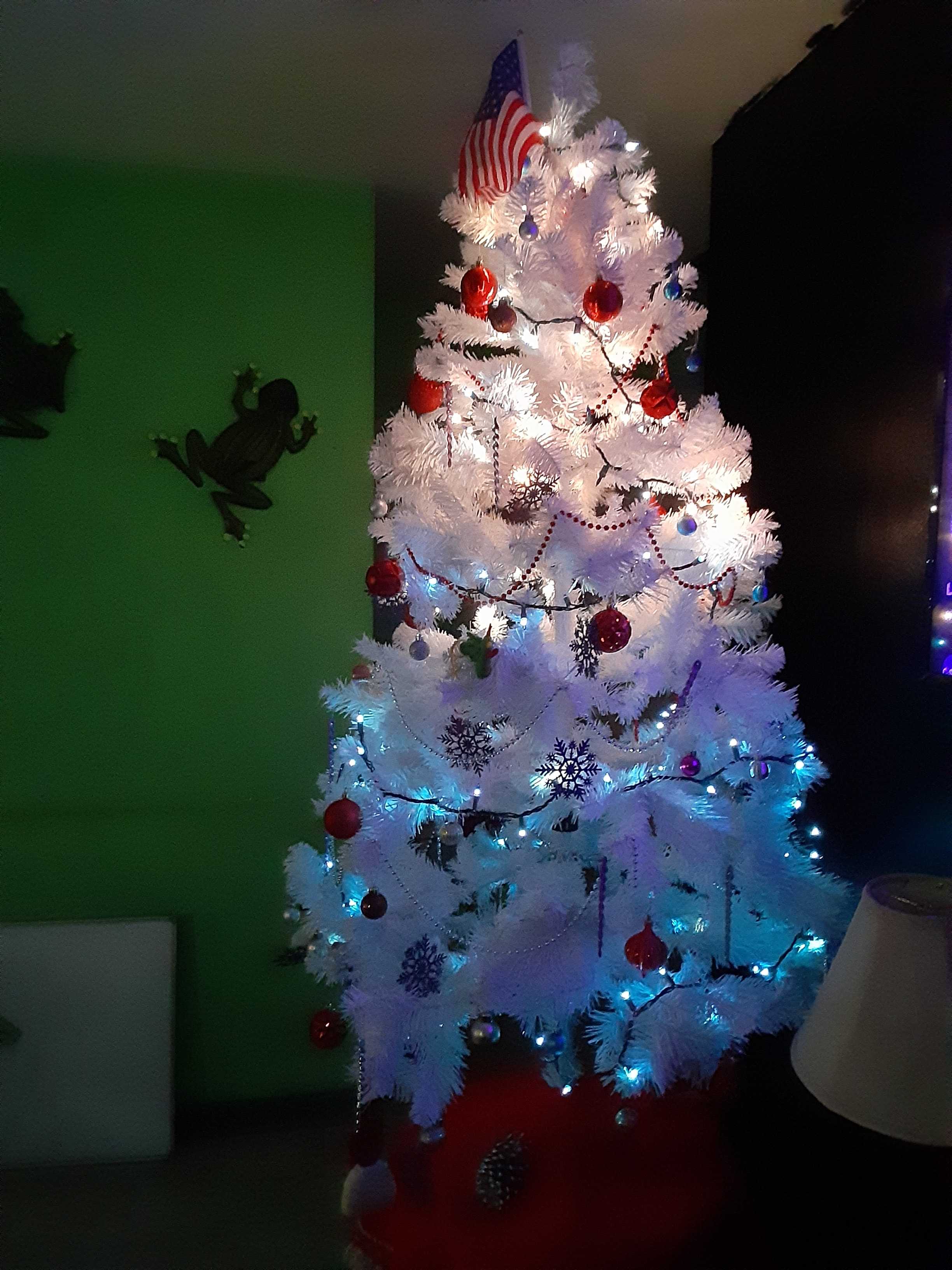