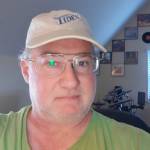 THE REAL REASON TRUMP IS IN OFFICE:

Despite the balls to the wall co-opting of the Trump presidency by the likes of Kim Kardashian, Van Jones, Lindsey Graham, John Bolton, and more, the Trump voter should never take their eye off the ball and be able to sniff out frauds. I'm going to give some guidelines that I use, and are currently available simply because Trump is authentic and not owned corporately.

1. Whatever the corporate news tells you, from anyone, it comes with an agenda. Therefore, corporate news is only good for clues about Trump (Hannitty gives away things all the time, such as even relaxing about a year ago because he has direct access) and a fact summary (Tucker speaks well, even if limited). The rest actually makes you dumber.

2. Neocon traitors (Comey, Mueller) from the W. Bush era are still dominant in many Republican circles. In my book, these people are the lowest scum on earth. You know, the Ben Shapiros and Glenn Becks of the world, who look to corporate approved sources for inspiration and guidance. Truth is, the modern corporate structure is broken, just as broken as the government, and only greedy rats like Beck and Bill Kristol are left. Of course, like the deep state vermin who tried to sabotage Reagan (GW Bush), they will always be around because most people, like Beck, will sell their souls for power and money. How can you spot one? A. They defend large corporations, B. They love aggressive foriegn policy, C. They hate tariffs.

4. The left is now undergoing what the right faced in 2016. Nobody is reporting it yet, but the D party is in deep deep turmoil. The corporate media covers it up, because it threatens the status quo, which is unsustainable. The left will end up either electing a radical (tell me how one gets elected without carrying California) or splitting up, unless a guy like Bill Clinton comes along (who was not a radical, just a sex hound) and saves them again. What's going to happen is that the progressives are going to gravitate towards Bernie Sanders. And the neolib fascists are going to try and again destroy the man, like a group within the DoJ has already attempted, in indicting his wife. These neolibs, like Schumer, Pelosi, Harris, et al. are tied to the power structure and Bernie is not. That's why he was targeted before.

So I would encourage people to think a little deeper, especially at the mother ship, @Infowars and understand the mechanics of the upcoming election a little better. For all his faults, Bernie understands the problems we face, and is NOT beholden to the D power structure. Look at the source of funds - it's people. Or, like in Trump's case, himself. For that reason, and that reason alone, I believe Bernie, but no others in the D party, should be respected, even encouraged. You see, Bernie does not play the "get whitey" game, like empty suit Biden. He could, and it hurts him because of radicals on his left. Do I agree with Bernie's solutions? Some.

A: Sanders is a lot closer to Trump (who clearly has a soft spot for him, as he should) that, say, Mitt Romney or Jeff Flake, or any neocon. And Trump is closer to Sanders than Sanders is to Schumer or Durbin. 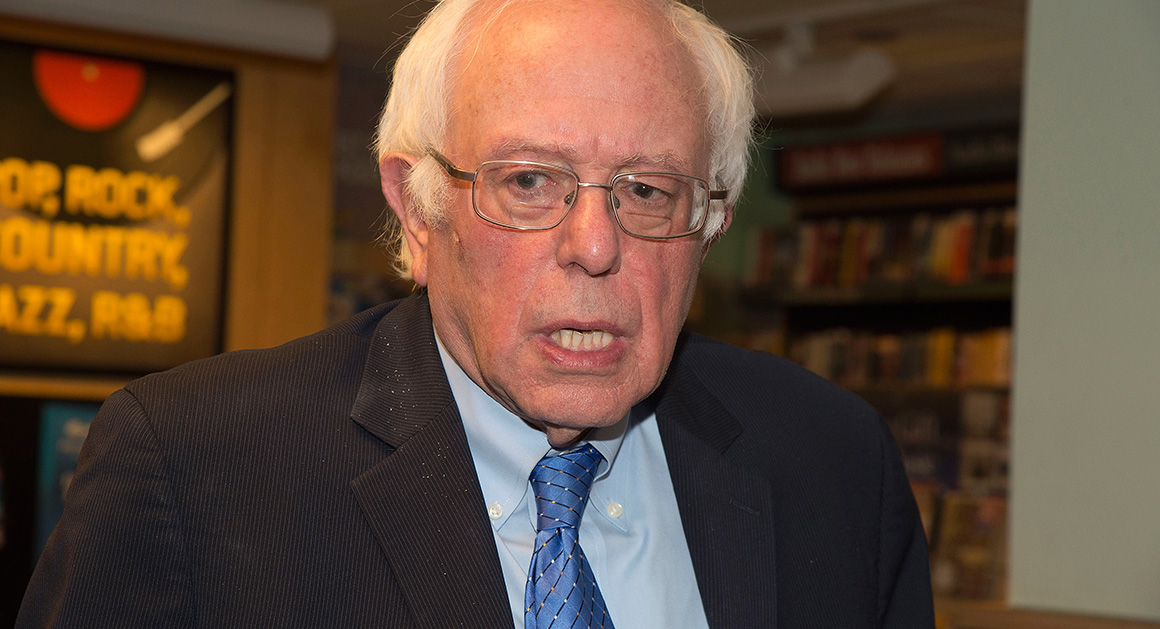 This sort of law may be useful to employees who have been the victim of a political firing that is disclosed by the employer to a third party.

America's revolutionary soldiers fought not only the British, but German mercenaries, to win their freedom. They were completely against standing armies, govt intervention in foreign wars, and private armies. The Bush II neocons brought us everything the founders hated. Independent classic liberal publications get this better than the current media on Trump's side.
https://theintercept.com/2019/....05/03/erik-prince-tr 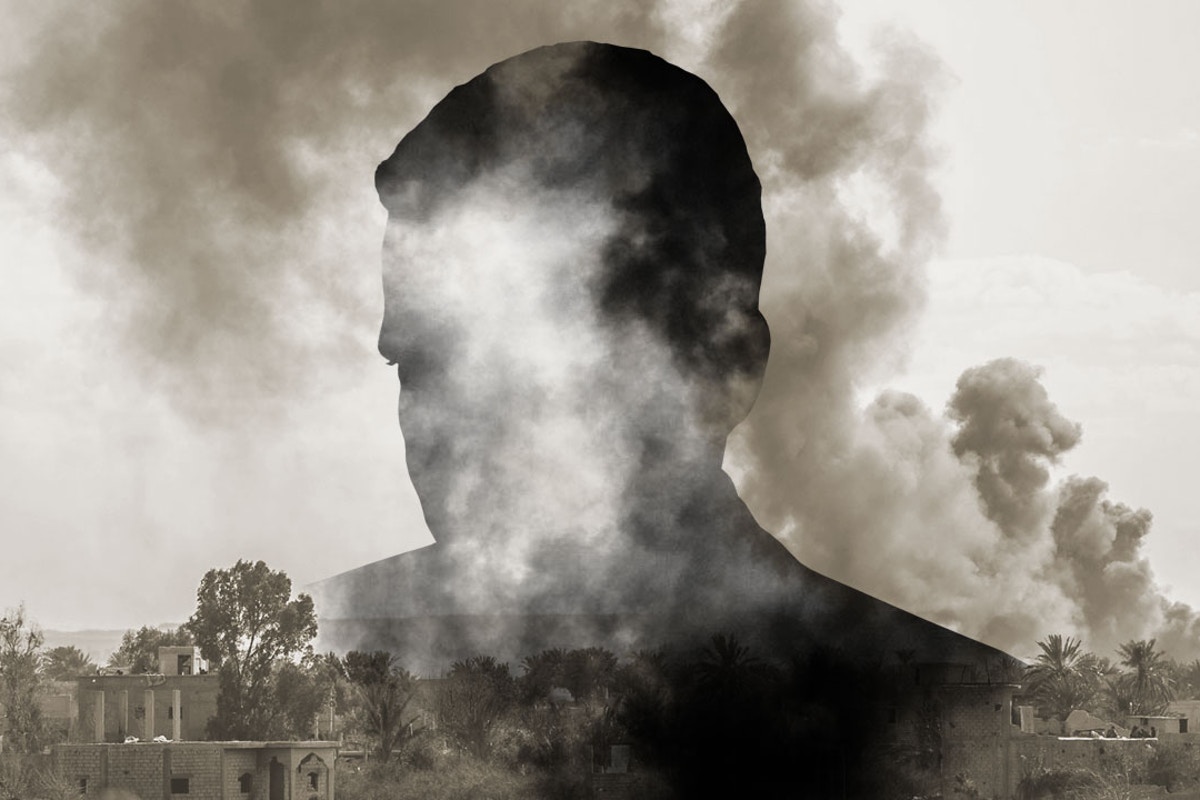 I believe Facebook and others are exposed to a lawsuit on the basis of equal protection and due process.

In a nutshell, the corrupt corporate law firms (one of which employed my Dad for his life) will not be there for the individual, unless there is a payoff down the line. And they cost millions. That leaves injured individuals to seek redress in a forum which Patriots typically don't use. Patriots need to organize, and fund these types of efforts, like the radical left does continually (SPLC, ACLU). The NRA doesn't fight the battles.

Due process, because certain rights (make money, access the public square) are inalienable. The only question is... can you apply this the federal communications act. I believe you can, since the amendment is concerned with injustice, not policing a certain legal area. In other words, the right is the individual's. I also think you could sue Facebook under simply procedural due process because THEY don't enforce t and c's evenly.

Equal protection applies because the government is allowing a public utility (yes) to operate in a discriminatory manner by unequal application of their protective benefit. In other words, both need each other to discriminate.

As to the current argument that Facebook is not the public square, you could show how they actually are public on the internet, or use a simple end around to argue that it doesn't matter, because a congressional law can never override the constitution. 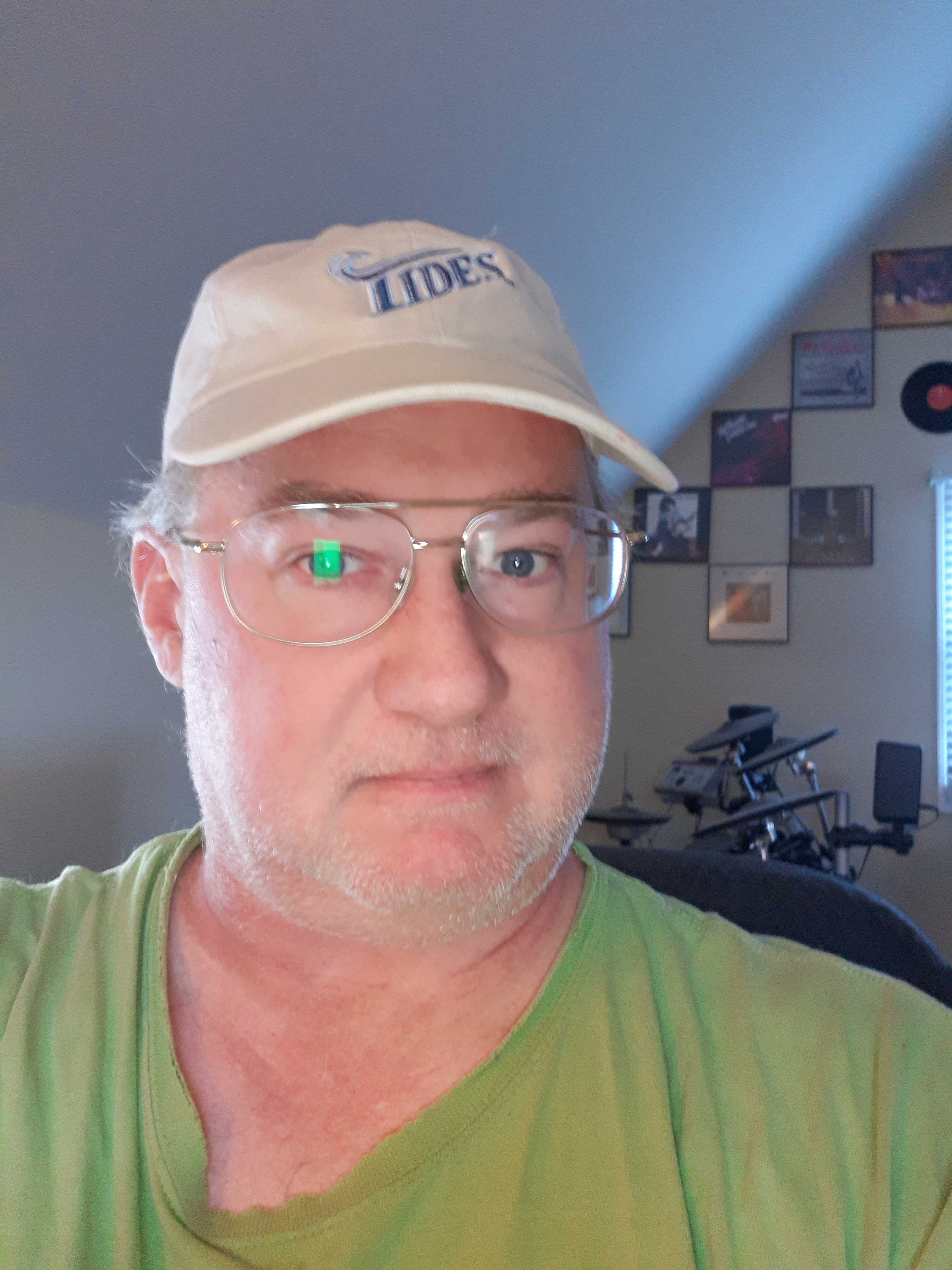