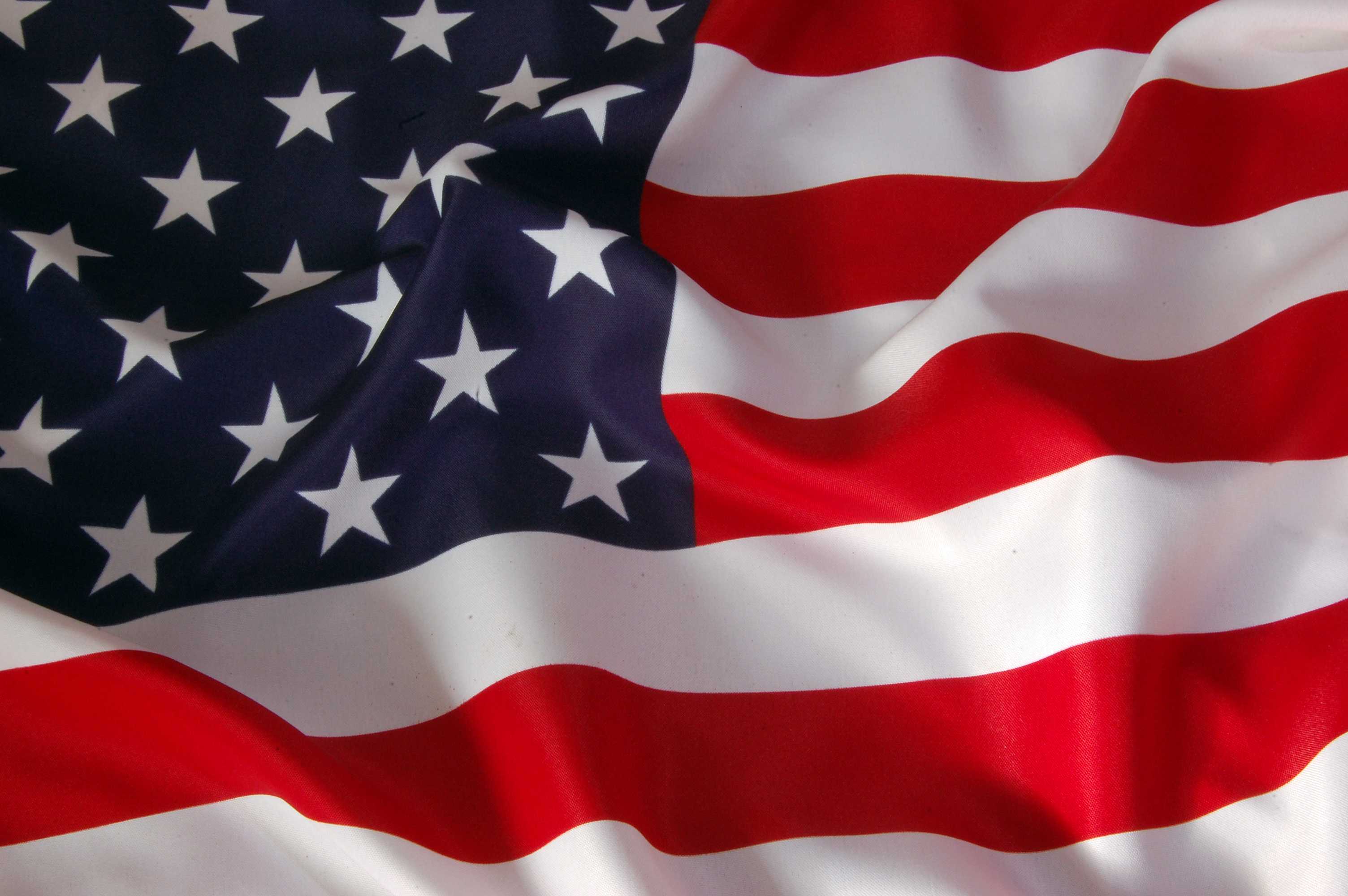 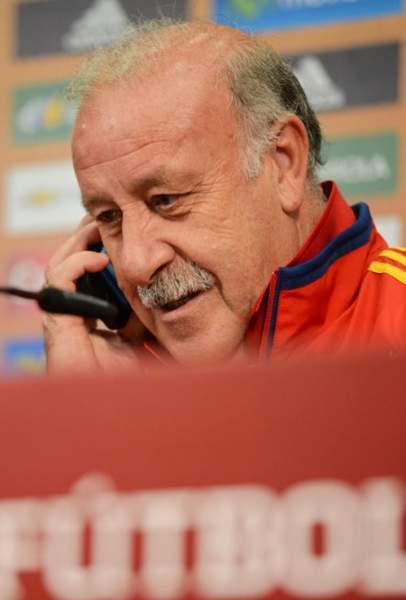 JASPER, Mo. — The Jasper School District has launched an investigation following a recent complaint that prayers were led by thehead football coach, Superintendent Christina Hess said Tuesday. “We’re following the recommendations (of) our
Please log in to like, share and comment! 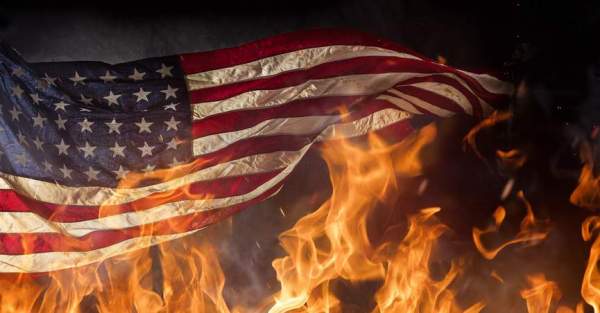 ERASING THEIR OWN HISTORY: Revealing the racist history of Americas Democrat party and why they are trying to erase the past. Evans News Report

By: Brian Evans In recent years, especially over the past few years, Democrats have claimed that they are the party of blacks and minorities, and Conservatives are the party of racism. However, that narrative is a well-documented projection of their
Please log in to like, share and comment!

WHAT WAS THE TULSA TRUMP RALLY REALLY LIKE: From Camping in Line To The Rally Itself! PLUS The Real Numbers Behind The FAKE NEWS Hype (VIDEO PHOTOS) Evans News Report

By: Brian Evans Leading up to the Tulsa Trump Rally in Tulsa, Oklahoma, the airwaves, television screens, computers, and smart devices across this nation were flooded with warnings by Democrats and Mainstream Media minions who stated that anyone who
Please log in to like, share and comment!

EvansNewsReport.com was established to analyze current events, and use historical context so our readership can understand the meaning behind current events & see fact from fiction. 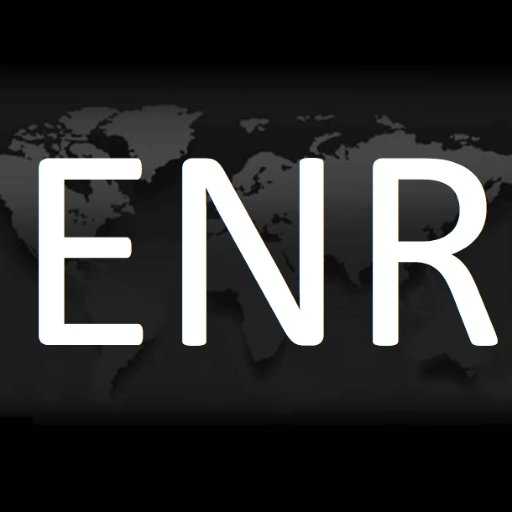