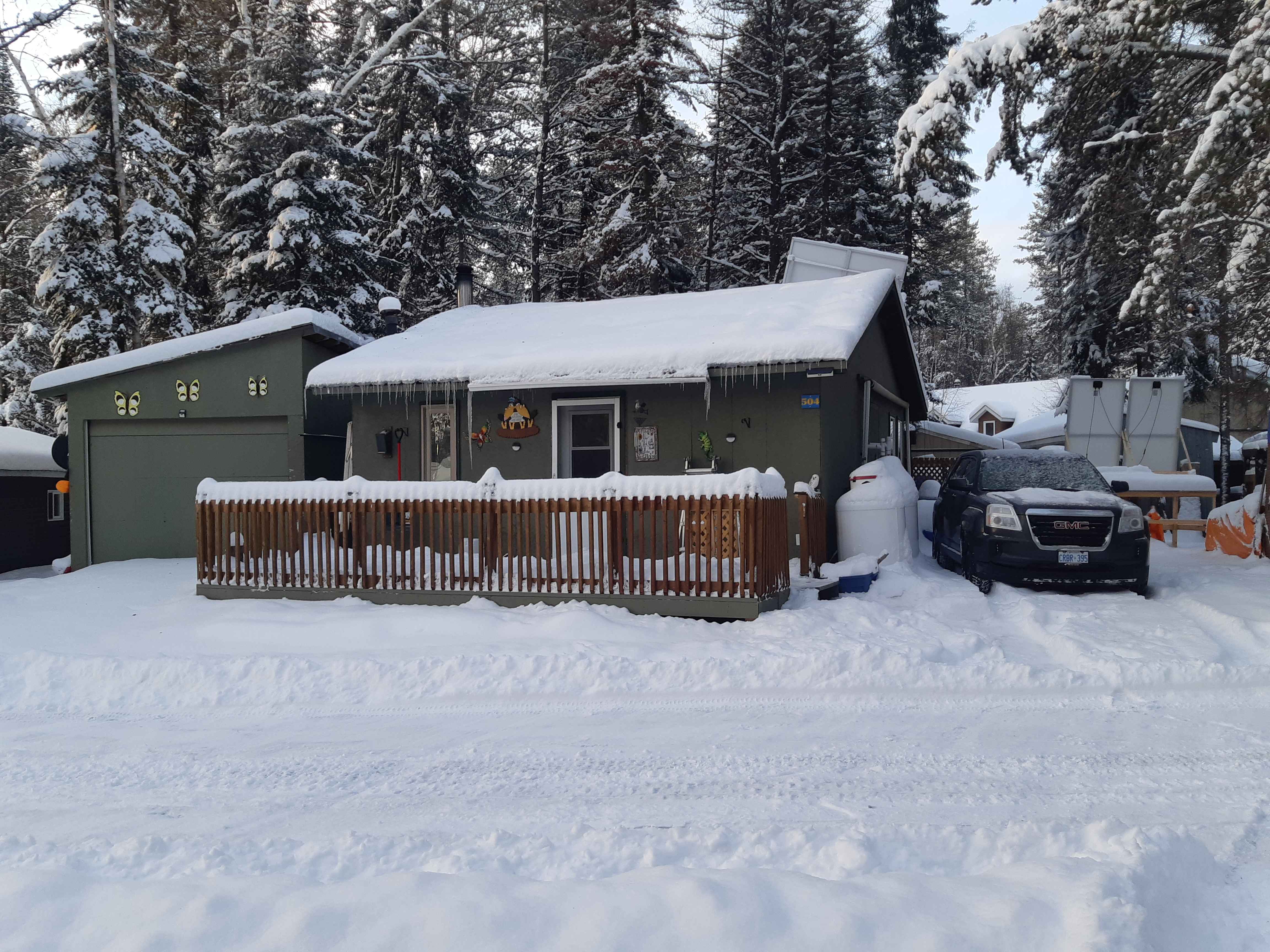 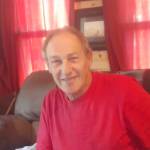 At the beginning of 1605
the gunpowder plot was set to fail,
less than a year later
Guy Fawkes was sent to jail.
In March the plotters rented a room
to smuggle in their weapon of choice,
Barrlels of gunpowder secretley stashed
yet no one even heard a noise.
By October a letter was sent
of the evil plan to Lord Monteagle,
the plotters didnt really care
that their plan was illegal.
A search was ordered by James the King
to hunt the houses of Parliament,
The barrels were found
in the storeroom they had for rent
Guy Fawkes makes his confession
in London's very big tower,
all the plotters including Fawkes
instantly lost all their power
On November the Ninth of 1605
The opening of Parliament took place
but locked away was Guy Fawkes
never again to show his face.

I'm thinking Guy Fawkes was born in the wrong century. We need him now. 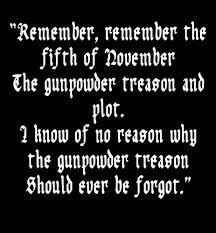 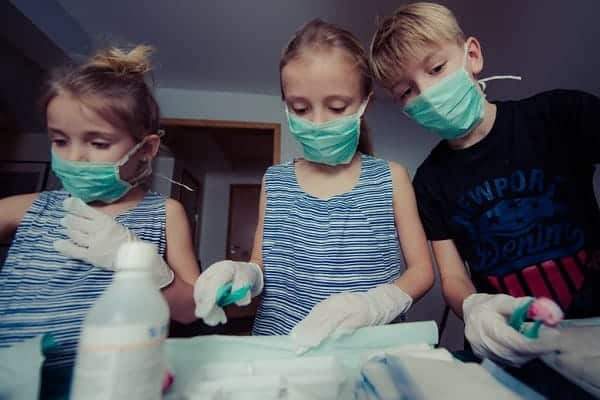 The Centers for Disease Control released another study showing no statistically significant decrease in “daily case” or “death growth” rates from COVID-19 in areas with mask mandates.  This comes after a similar CDC study in October indicated that ma
Please log in to like, share and comment! 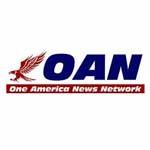 Tensions are mounting between the U.S. and China amid Joe Biden’s reversal of the Trump administration’s hardline stance on Beijing. One America’s Hans Hubbard reports. 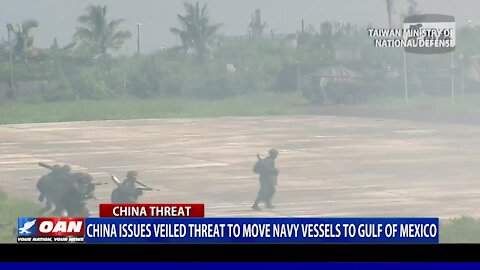 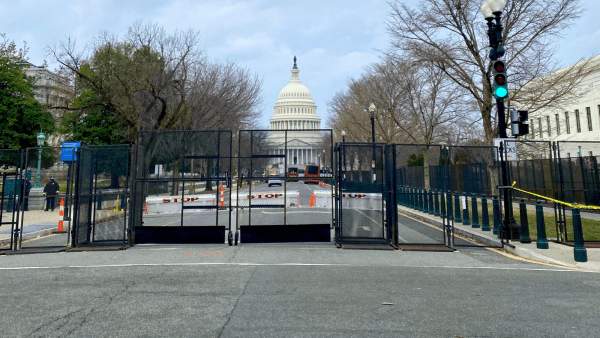 Deep State vs. YOU & ME - It is Now Official + The Rogues Gallery of Scumbaggery » The Hagmann Report

Source: Revolver News – READ IT ALL The Deep State just sent a declaration of war to American Patriots. This time, at least, they had the courtesy to all sign it. On Wednesday afternoon, a collection of more than one hundred former government o
Please log in to like, share and comment!

The governor of Iowa has rejected a federal request to help bail out the Biden administration amid the crisis at the southern border. During an interview on Thursday, Kim Reynolds said she declined a request by the Health and Human Services (HHS) Department to House around 300 undocumented immigrant children.

Reynolds said she needs to protect the health and safety of her own residents while noting Iowa doesn’t have the proper facilities to house the unaccompanied minors. While criticizing the White House for lack of response to southern border, the governor said the migrant crisis is “the president’s problem.”

“He’s (Joe Biden) the one who opened the borders, he needs to be responsible for this and he needs to stop it,”she stated. “We have kids…we are having trouble placing children right now who are Iowa children that need those foster homes.”

Originally from Sunderland England on the north east coast. Moved to Oshawa Ontario Canada in 2006, lived in Alberta for 3 years then returned to Ontario, lived in Gogama for 4 years and now live off grid 40 minutes north of that town. Been a trucker for almost 30 years and still loving it.

You have poked Foden12