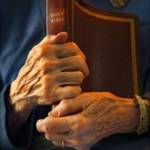 Dems blocked from granting amnesty to 8 mil illegals; NIH director: Booster shots will be expanded
Rumble — The number of refugees wading on foot from Mexico into the United States reached an alarming point at the Texas border over the weekend. The White House had to begin the largest deportation operation in its history. But their efforts to give illegal immigrants an avenue to become citizens have not been abandoned, and even after hitting a wall in the Senate, they have indicated they will continue to figure out other ways.
Opinions within the FDA differ on whether to give a third dose of the vaccine. While the FDA advisory panel refused to approve Pfizer's vaccine booster, the FDA's top vaccine official said they are not bound by experts' opinion.
https://rumble.com/vmsw6x-dems....-blocked-from-granti 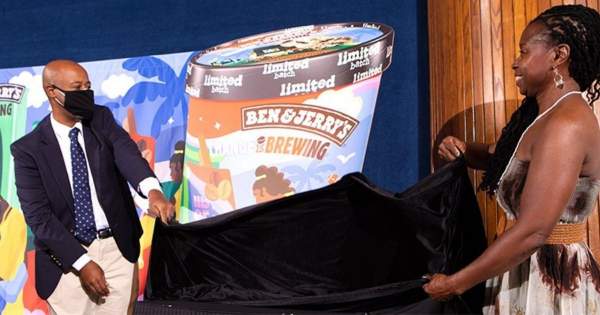 CDC reveals Biden's Afghan evacuees are arriving in U.S. with a variety of deadly diseases
https://www.wnd.com/2021/09/cd....c-reveals-bidens-afg 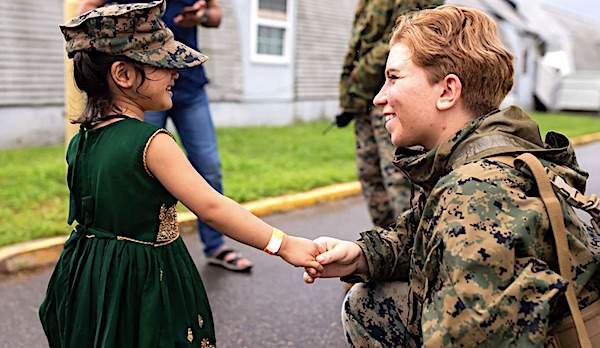 CDC reveals Biden's Afghan evacuees are arriving in U.S. with a variety of deadly diseases

How MAGA anti-vaxxers became BLM-backed antiracists
Exclusive: Jack Cashill has fun with NYC media regarding their coverage of restaurant dustup
Reporter Kimiko de Freytas-Tamura was forced to recast the morality play. The Texans were no longer the villains. They were very possibly the victims, not only of the racist hostess but also of the systemically racist vaccine mandates.
https://www.wnd.com/2021/09/ma....ga-anti-vaxxers-beca 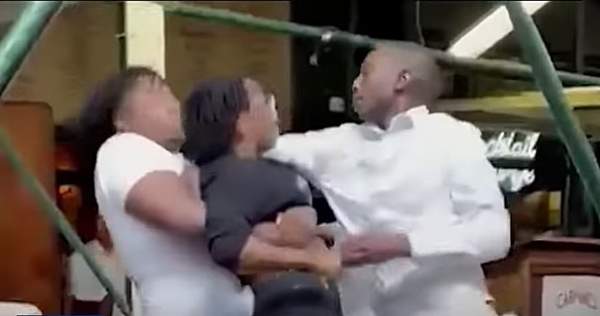 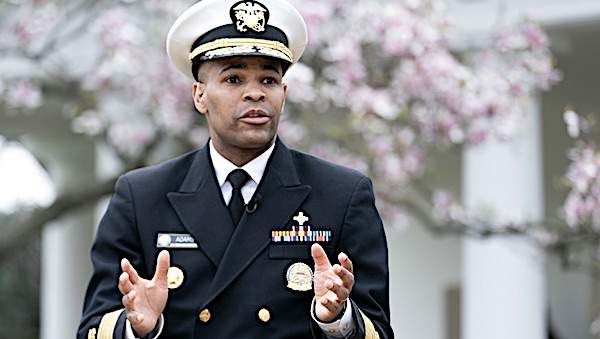 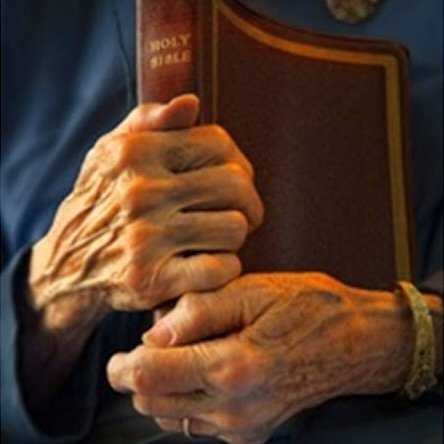