Kamila Harris has admitted yo smoking weed. Why hasn't she been asked to resign? Oh, I forgot. Democratic elitists are EXEMPT from the rules the rest of us must follow!

"In any case, though, the fact that even a single staffer had been let go, demoted or disqualified due to past marijuana use – especially after being told it probably wouldn’t affect their employment – is not only wrong, but also completely senseless."

Biden and the Democrats are giving Millions of dollars to house illegal aliens that have made ZERO contributions to America. ZERO DOLLARS TO HOUSE HOMELESS VETERANS THAT SACRIFICED THEIR MENTAL HEALTH, THEIR BODIES AND BETTER PAYING JOBS. Am I the only one that sees this as a problem?!

I think we all agree that using the N word is offensive, insensitive, and is racist. The very thought of the word makes me sick. So my questions is, why is it okay for rappers, thugs and gangsters and people of color to use it, but no one else can? Listen to the lyrics of 2pac, NWA, and 50 Cent (all of which I listen to regularly to remind me of the inequalities of the past, plus they are fantastic artists!), and if you are okay with cancelling this young, talented lady, for things she's apologized for doing as a teenager, and not condemning the artists I named, YOU ARE THE PROBLEM! F.Y.I. Why was it okay for Biden to fire 5 staffers for previous marijuana use, yet Vice President Kamilia Harris can continue in her job DESPITE her NUMEROUS admissions to using the drug herself? It's a simple answer, and it should offend you. Democratic Elites live by rules that don't apply to the rules they impose on us. That's why John Kerry, U.S. Special Presidential Envoy for Climate since 2021, can fly first class without a mask while the family on the same flight are threatened to be removed because their child isn't wearing a mask. It's why their isn't an outrage that Texan's quarterback, DeShawn Watson, who is black, is facing lawsuits for alleged sexual harassment/assault, while New York Governor Cuomo, facing MORE substantiated charges, let alone his orders for housing covid-19 patients in nursing homes led to massive unnecessary deaths, and lied about it, isn't being charging or removed from office. In fact, he is being supported by Biden, Vice-President Harris, Hillary Clinton,and had hundreds of supporters to so up at a rally to impeach him, chatting his support. We are being told, by the far left, that their is "systemic racisim" in our society, that whites are basically racist by nature. SO why isn't their an out pouring support for the black man accused of the same thing that a white democrat is accused of?

Finally, a judge who gets it. The media has acted with unprecedented, unethical and prejudicial bias that they must be held accountable. Laws have kept them from being held liable, has long as the reported substantiated truth. The laws should be amended so that they can be held liable FOR NOT REPORTING THE TRUTH.

I am EXTREMELY confused. I recently purchased a book from, , Amazon Prime. UNMASKED, that exposes what ANTIFA is trying to do to destroy democracy. They recently refunded my purchase(without any complaints on my part to cause this!) saying they "apologize" for selling me a book that "contained" improper information. WTF? The book is pretty spot on about what ANTIFA has been doing!

Retired and own a memorabilia and coin business. Also take in rescue animals. 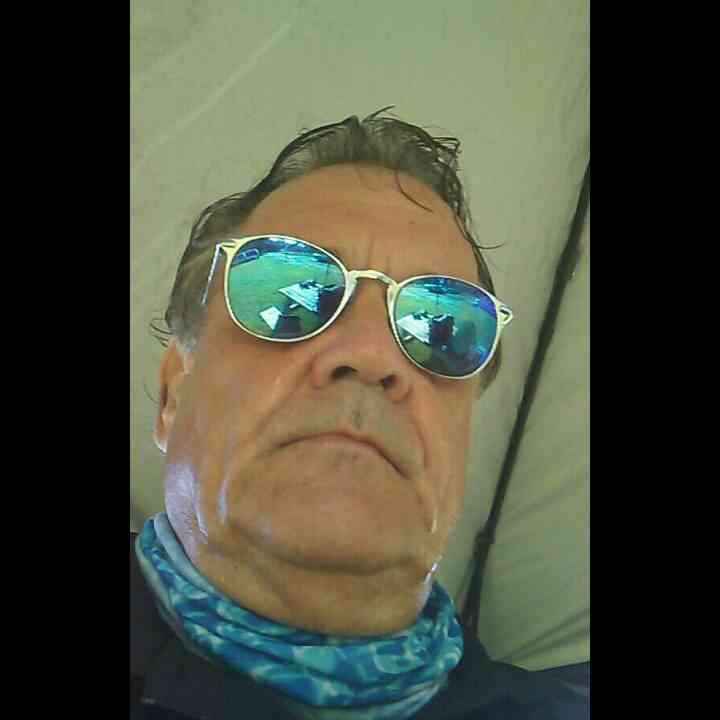