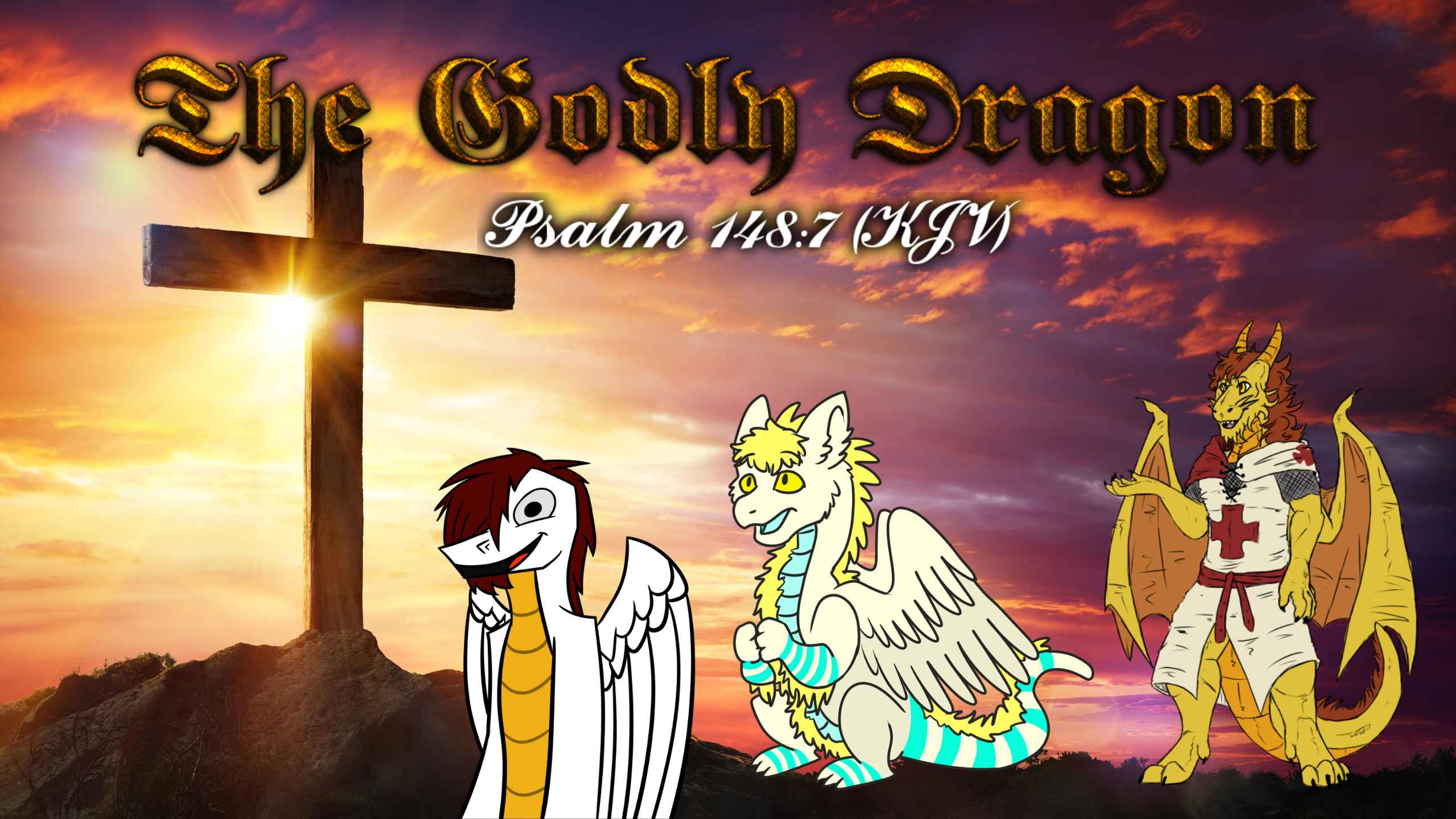 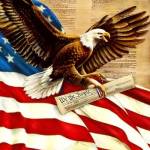 I do not like Joe Biden. I do not like Kamala Harris. I don’t have to, it’s my right as an American to not like someone. As of January 20, is Biden my president? Yes. Why? Because I am an American. I refuse to act like a child like the crying liberals who claimed Trump wasn’t their president for the last 4 years. I won’t be that hypocritical
Do I think Biden will be a good president? Nope, but do I wish for his failure? No. Why? Because I am an American and I don’t want to see America fail.
Do I wish death or ill will upon Biden just because I don’t like him? Nope. Again, I’m not like the heartless liberals who prayed for Trump’s death for the last 4 years just because they didn’t like him.
Do I think the left is using Biden as a pawn? Most likely. It’s a baseless conspiracy, but like all conspiracies it has a degree of merit. I do believe making Harris president, the first female president, was the goal all along. It’s the only plausible reason why Harris would agree to be his running mate when she claimed he was a racist and a rapist during the Democratic primaries.
Do I think the election was fair? No. Proof of fraud and lots of it. Valid votes not counted. Invalid votes counted. It’s all a disgrace. There is no integrity in our elections anymore.
Do I trust our government? Not a chance. I have never trusted our Government. We have a dark, seldom talked about, history of major infractions of our rights, liberties and even against our lives. You are a fool to rely on the government or think the government is working in your best interest.
I fear for the next 4 years. I fear for our economy. I fear for small business owners. I fear for our healthcare. I fear for our rights. I fear for what’s to come after these next 4 years. Most of all I fear for what this country is turning into.
I hope and pray I am wrong, because I am an American patriot and I want America to succeed. I want all American citizens to succeed. It’s in our hands. Things only become the “new norm” if we allow it. Remember it’s “We the People...”.
Copied and pasted

Inauguration Day is here. Pray that God will touch the hearts of President-Elect Joe Biden and Vice President-Elect Kamela Harris so that they will do the right thing and be held accountable for their actions. Same for the rest of the Biden administration. I also pray that if persecution comes upon us Christians, the Gospel will thrive and that the Lord will protect us and avenge us

Check out the first 20-30 minutes of this video. It proves that Antifa and the Alt-Right were the real violent mobsters at the Capitol. It was caught on camera

Censoring people off mainstream media, telling them to make their own website, and then shutting down their website after they do so is the definition of fascist dictatorship

If you're ever frustrated with the fullness of sin that the world is reaching, try to think about Noah felt during his days 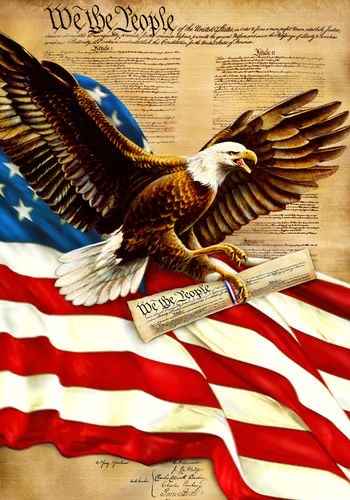