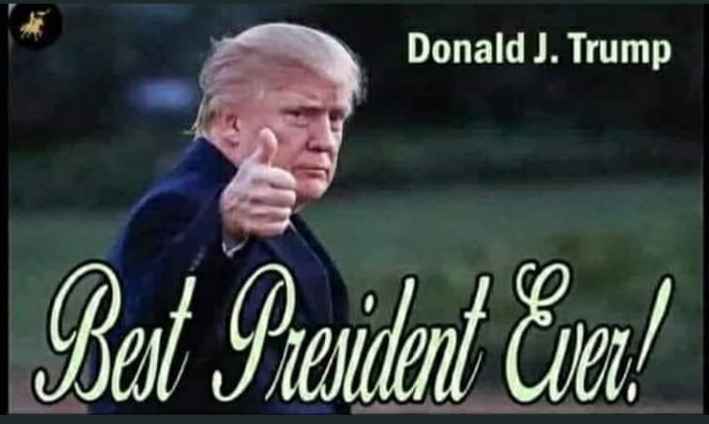 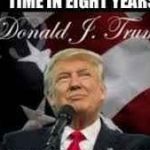 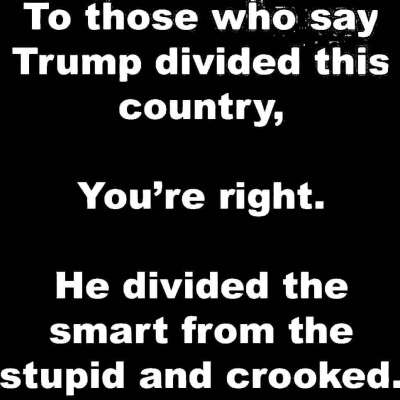 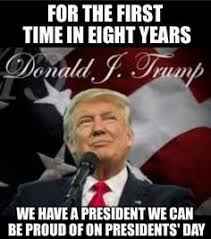 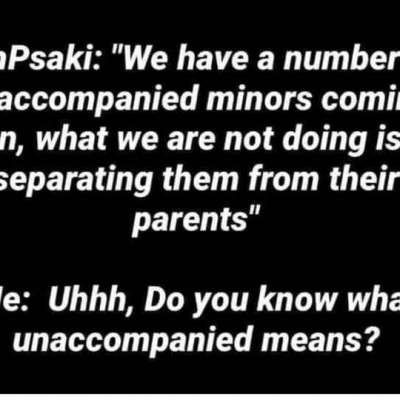 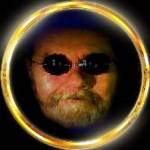 The Constitution gives you, the citizen your Constitutionally guaranteed power over them the Democrats (traitors) Rhinos and not the other way around. Destroying the country from within! They are selling you out by taking bribes and favors under the table while simultaneously raping you through the tax system and sending your jobs to China and other countries as The World Trade Organization enables it all. They rig elections because the majority of the citizens don't want their agenda.
Trump is the only leader that stands in their way of a New World Order that makes you nothing more than a slave and renews Feudalism. This is the reason why they continue to want to destroy him even after he apparently has left office. They don't look happy even after they supposedly won the election.
LANDSLIDE VICTORY LEGITIMATELY WON IN 2020..
BIDEN CHEATED! Illegitimate President!
DONALD J. TRUMP IS MY PRESIDENT
WE NEED YOU PRESIDENT TRUMP TO SAVE AMERICA
MAKE AMERICA GREAT AGAIN! KEEP AMERICA GREAT AGAIN!