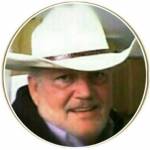 The United Nations wants to RUN THE NEW WORLD ORDER !!!
Women Staffers say the Problem is...
...More than a fifth - 21.7% - say they were told inappropriate sexual stories or jokes.

Another 14.2% received offensive comments about their appearance, body or sexual activities, and 13% have had colleagues try to draw them into sexual discussions that have made them feel uncomfortable.

And 10.9% were subjected to sexual gestures or use of body language that offended or embarrassed them.

Around a tenth - 10.1% - of people who responded were touched inappropriately.

Two out of three harassers were male, the report says. Only one in three workers who experienced sexual harassment took action afterwards. 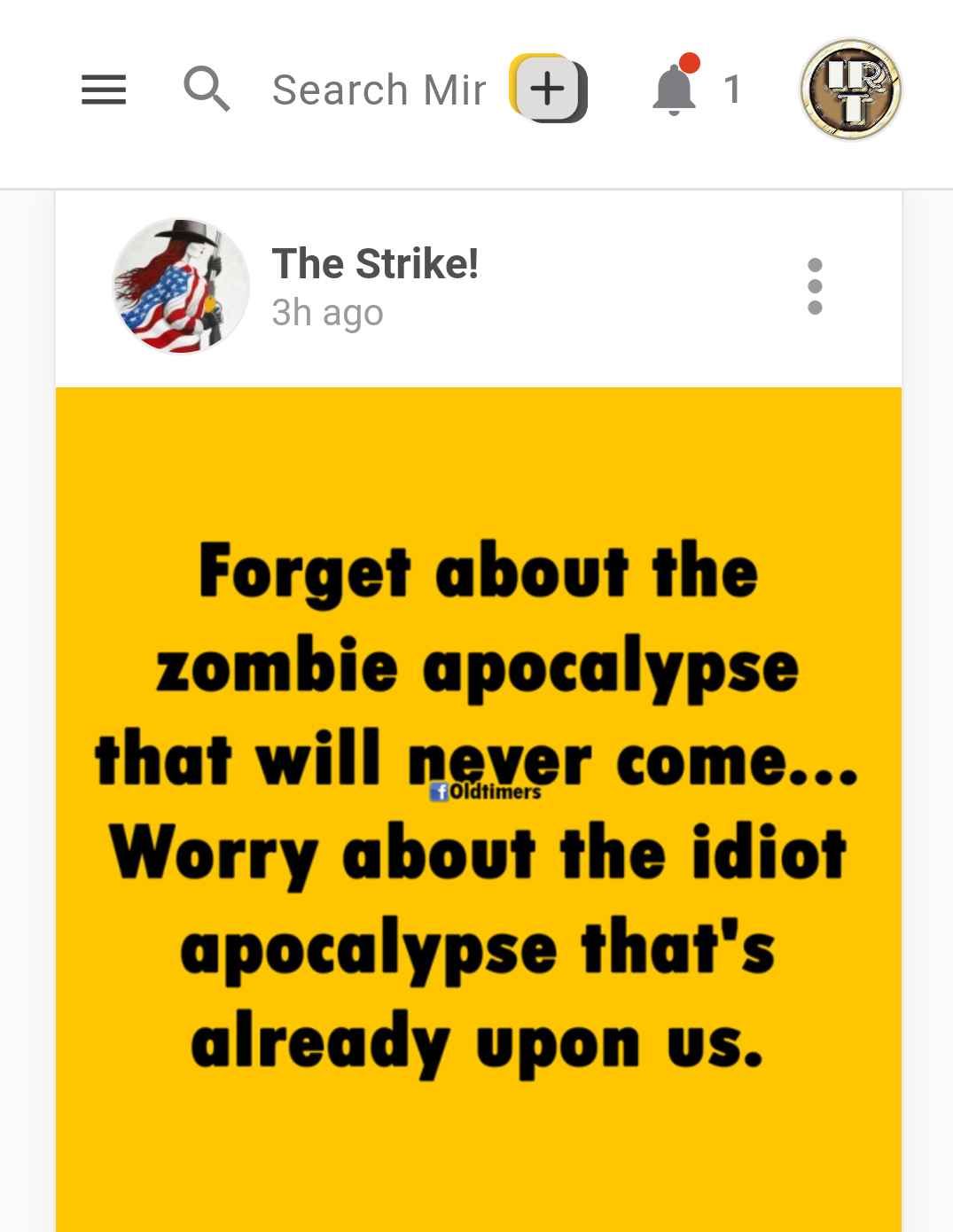 Pillars of Hollywood and Traitors to the constitution and America

Life is a Bitch

LIST OF NAMES OF CELEBS CONNECTED TO THE DEEPSTATE, CIA & MOSSAD: 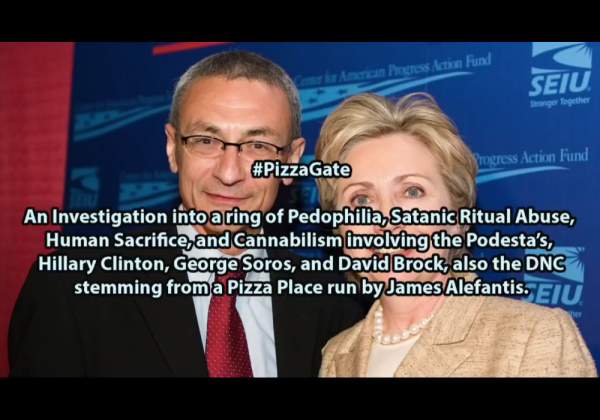 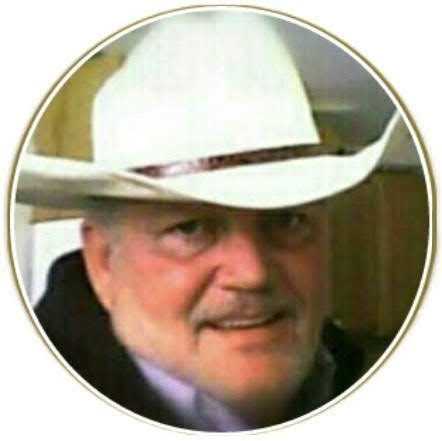