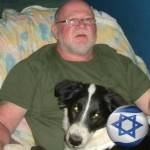 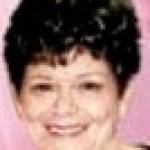 Thank you Michael, for accepting my friends request, God bless you and yours and God bless our President Donald J. Trump and the USA.†††


Preaching: The Authority of God
...I am sending you to them, and you shall say to them, "Thus says the Lord God." As for them, whether they hear or whether they refuse—for they are a rebellious house—yet they will know that a prophet has been among them. -Ezekiel 2:4-5

I don't want to be unkind, but I am sure there ought to be a lot more authority in the pulpit than there is now. A preacher should reign from his pulpit as a king from his throne. He should not reign by law nor by regulations and not by board meetings or man's authority. He ought to reign by moral ascendance.

When a man of God stands to speak, he ought to have the authority of God on him so that he makes the people responsible to listen to him. When they will not listen to him, they are accountable to God for turning away from the divine Word. In place of that needed authority, we have tabby cats with their claws carefully trimmed in the seminary, so they can paw over the congregations and never scratch them at all. They have had their claws trimmed and are just as soft and sweet as can be....

I believe in the authority of God, and I believe if a man doesn't have it, he should go away and pray and wait until he gets the authority and then stand up to speak even if he has to begin on a soapbox on a street corner. Go to a rescue mission and preach with authority! They had it in those days—when they stood up, there was authority The Counselor, 150-151.

"Lord, may I always preach boldly like the Apostle Paul, like Ezekiel, like Jeremiah and the prophets. If I have the Word of God; if I have the Holy Spirit; if I have a humble spirit of dependence on You—there's no reason I should preach like a de-clawed tabby cat! Amen." 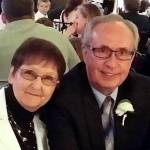 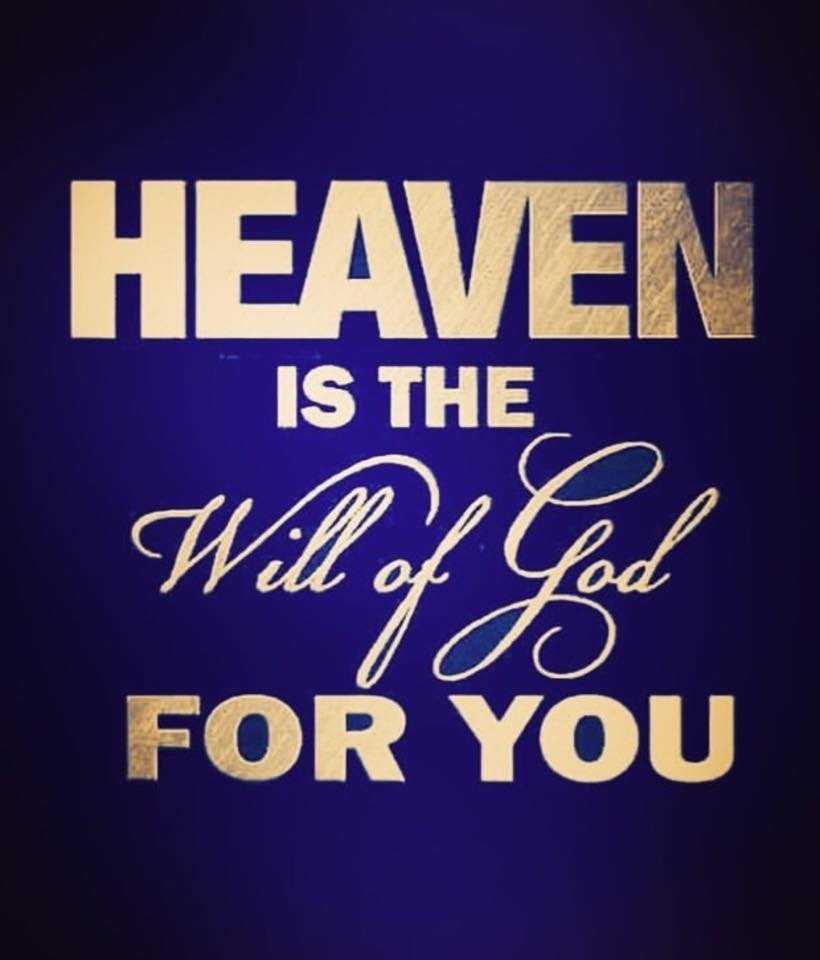 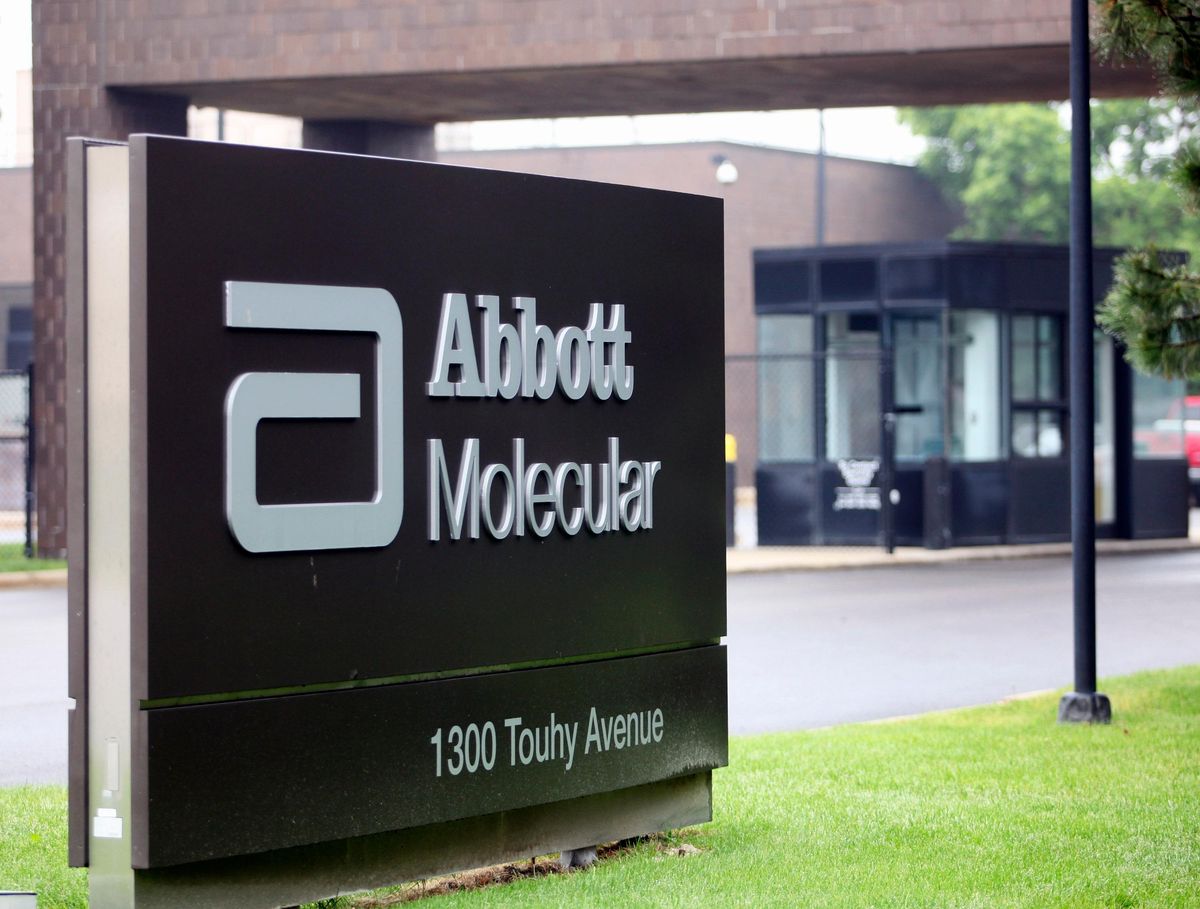 Abbott Laboratories won U.S. Food and Drug Administration approval for its molecular test for the Coronavirus strain COVID-19, which the company says can deliver “positive results in as little as five minutes and negative results in 13 minutes.”
Please log in to like, share and comment!
Language 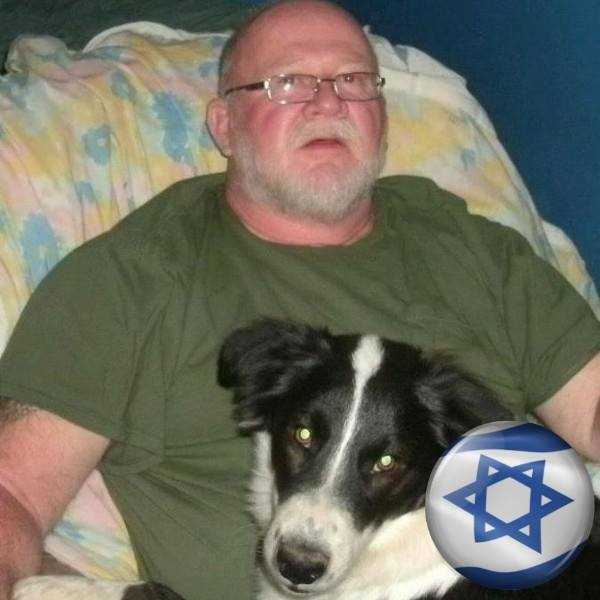