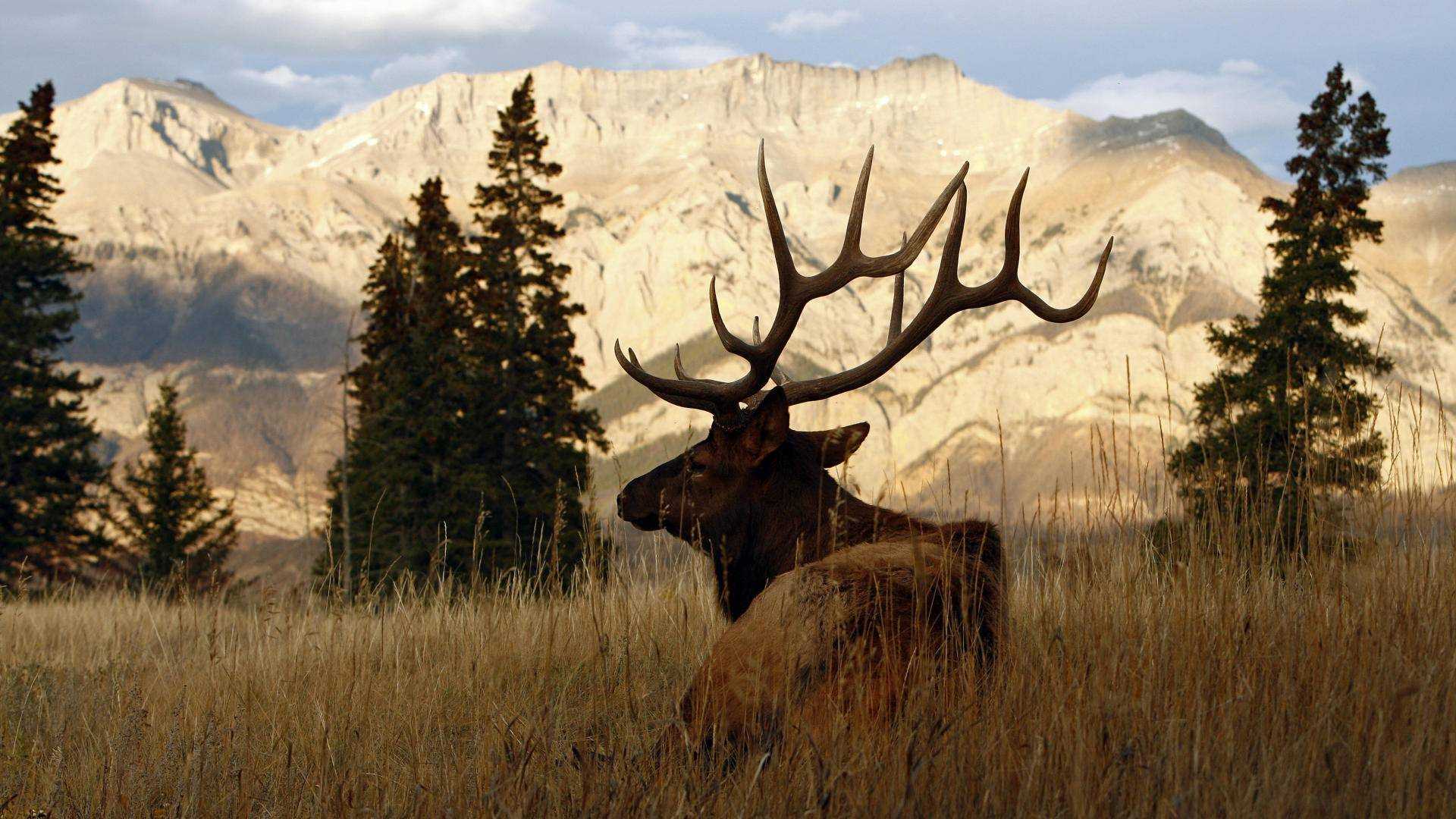 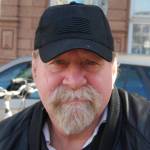 When you hear some politician preaching for the need for gun control, remember this. Weapon control has never worked. From ancient Rome forbidding swords to modern England banning pistols, only the law abiding populace was disarmed. All the politicians know this. So one sees exactly what gun control is all about:

Gun control has nothing to do with protecting you, it does the opposite

Gun control is about protecting THEM from YOU. Without it, history has proven, they cannot rob you of everything you have or kill you indiscriminately.

This is why they are lying, misdirecting and desperate to get the guns from you. 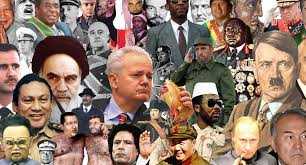 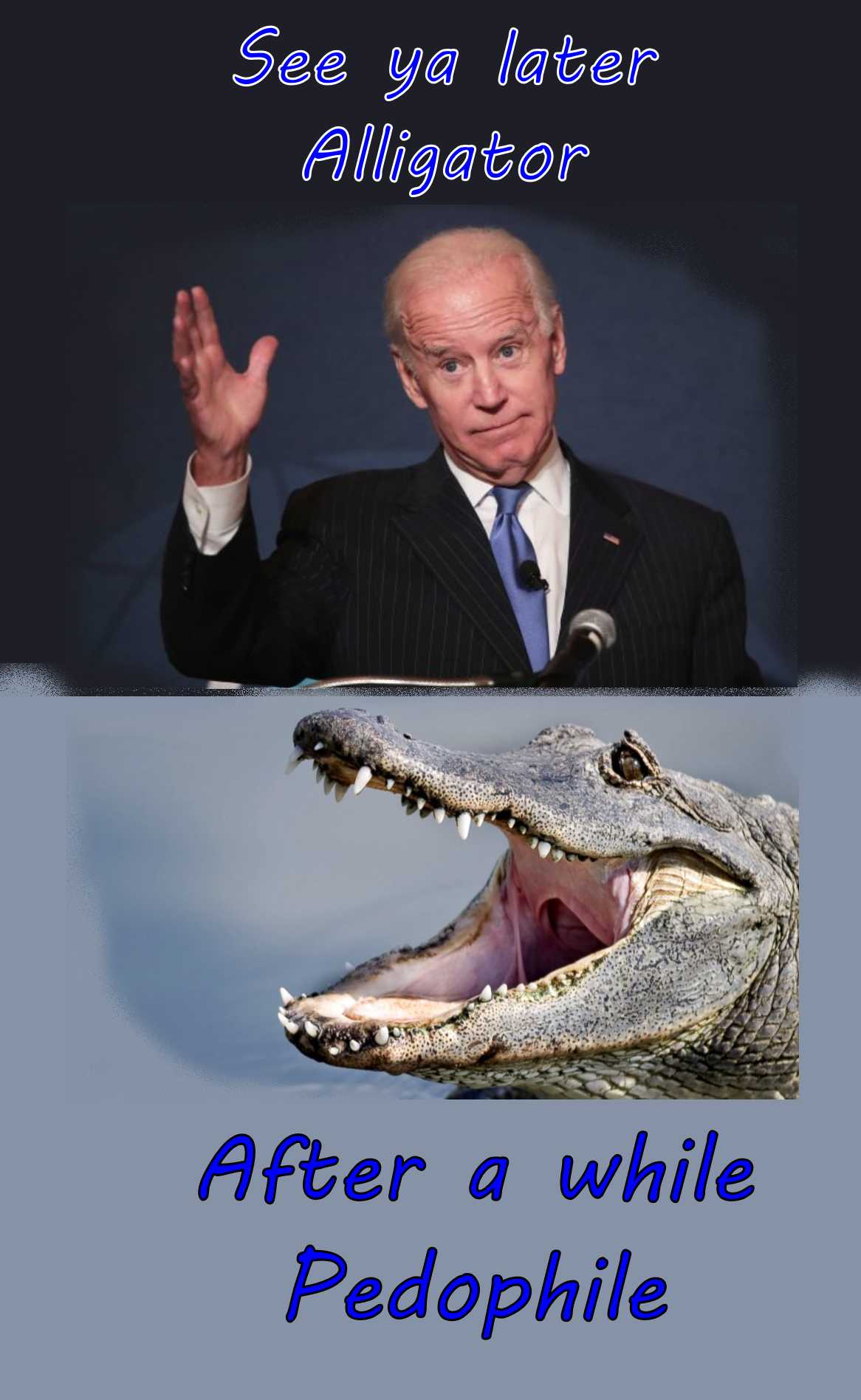 The Linear Pottery Culture existed supposedly around 5,000 BC. I am taking this Germanic Neolithic culture for an example as one of our beer drinking gossip group is an active archeologist here and I can get first hand information on what follows. Notice we are speaking of the Neolithinc or late stone age. This means at the most they had copper, as in Ötzi’s copper axe, but have not yet discovered adding zinc to make the harder bronze. Gunpowder was still millennia in the future.

First, just south of Heilbronn is a small village called Talheim. The remains of the Linear Pottery Culture (LPC) settlement was found to have a mass grave containing 34 bodies most all with perimortem injuries to the skull. The group included 9 adult males, 7 adult females, 2 undeterminable and 16 children. Most of the wounds were delivered from the rear and many from above showing the victim to be on the ground prostrate. The demographics would likely indicate survivors, female, captured and taken away.

Next in Austria we have Schletz/Aspern which is a nice little town about 20 miles north of Vienna. Again in the LPC village there was a reminder of man’s regard for his fellow man in a pit containing 67 different individuals. Unlike Talheim it seems that the village ended its existence along with its inhabitants in that the bones show signs that the bodies remained above ground for a long period post mortem and were probably interred by a third party. Most of the skulls in this group show blunt force injuries to the top and blunt force compressing injuries to the sides indicating the skull being squeezed between the club and the ground.

Last I wanted to mention the find in Herxheim by the town of Landau, Germany which was apparently the destination for a ceremonial ritual. It had a pit which contained 450 bodies at last count which showed evidence of cannibalism in addition to violent death.

Folks, we are talking about what you think of as cave men. They did not have guns, they barely had bows and arrows, but the idea of mass murder was common. Some humans are just no damn good and those who think banning guns will change the body count due to these animals are sadly mistaken. England is now finding this out as they are banning butter knives, next they will have to ban stones. The ONLY purpose to ban firearms is to give the government an absolute monopoly on violence which when achieved has without fail been historically malignant for the citizens. Some of those no damn good people we referenced are in government don’t forget.

The fact that some of these politicians still talk about gun control when Maduro is using mercenaries to kill his own people after disarming them shows that these people think you are stupid as a rock. Apparently in some cases they are right. The US has fostered a new species of hominoid called Homo Stultiens ………. the opposite of sapiens.

You want gun control, move to Venezuela, experience the most common government in history, violent selfish and deadly ….. and see how it feels not to be able to do anything about it but die in place .......
Enough said, 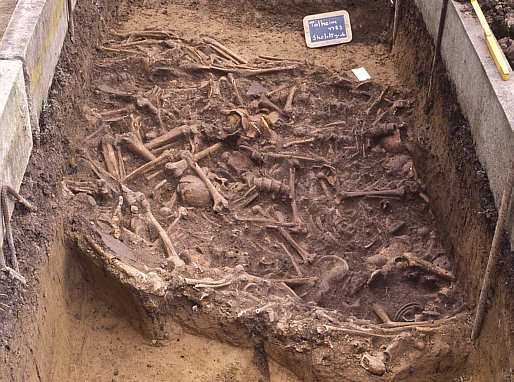 Apparently we have a team of scammers working USA Life. If you are contacted by someone posing as the opposite sex and trying to get you to communicate on Google Hangouts contact the FBI: https://www.ic3.gov/default.aspx

Pass this on, thanks

I am so glad Biden decided to run, making memes for him is killing baby seals 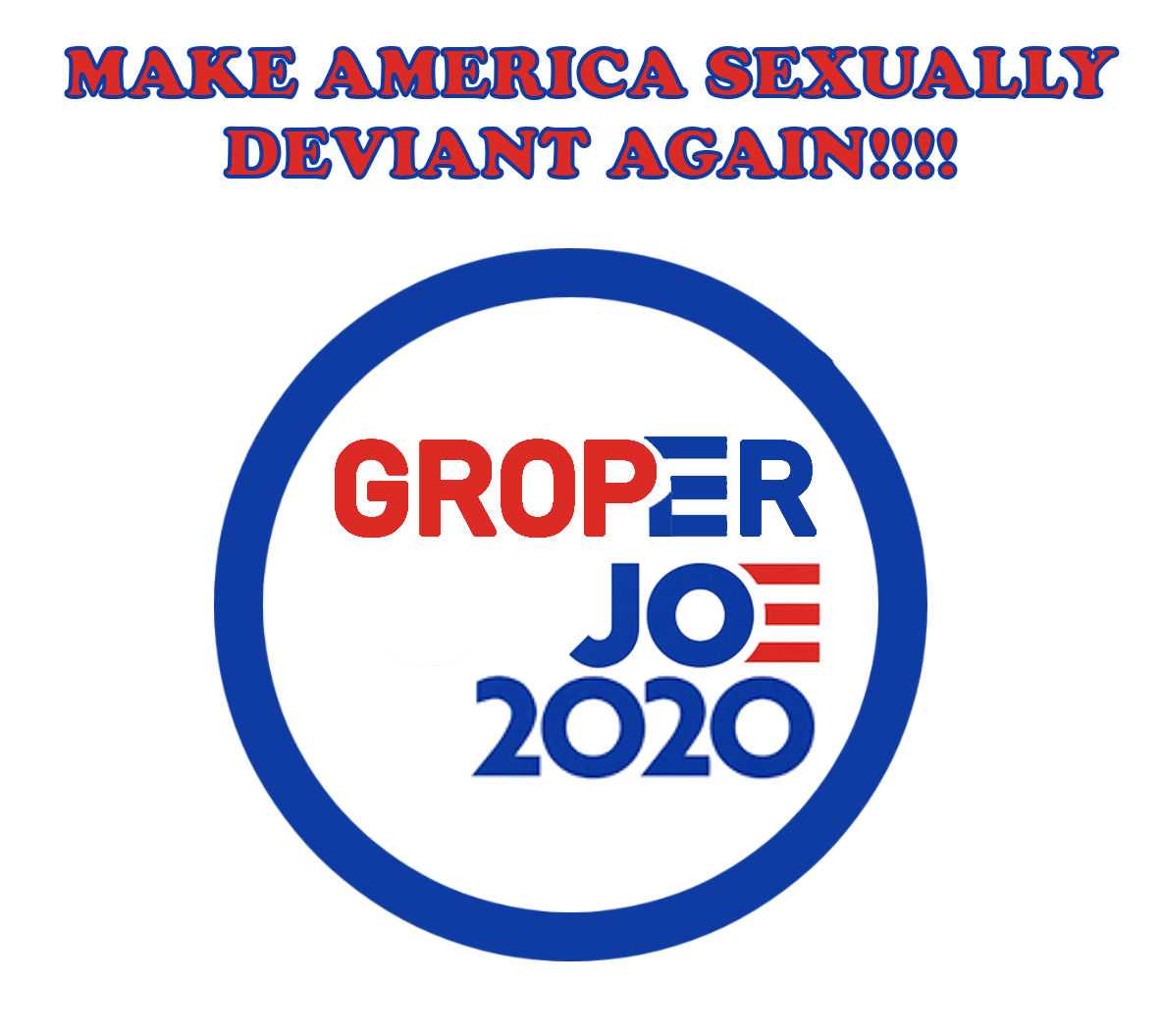 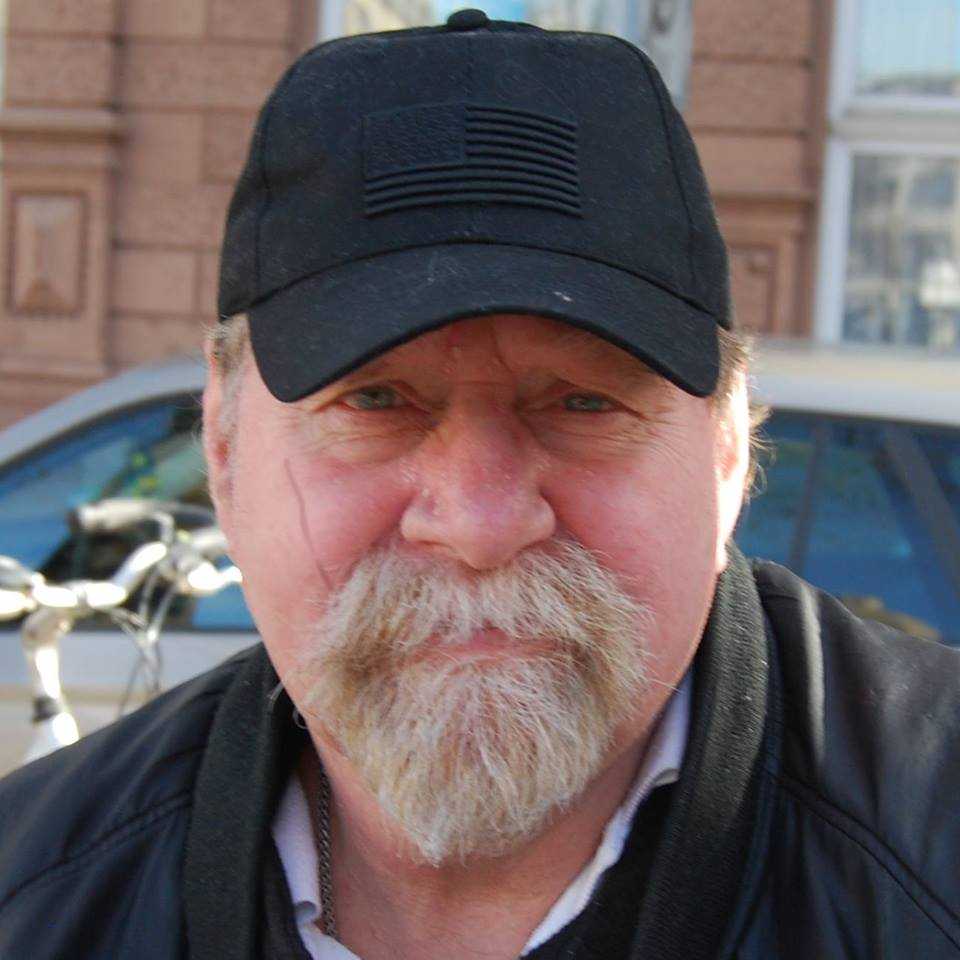