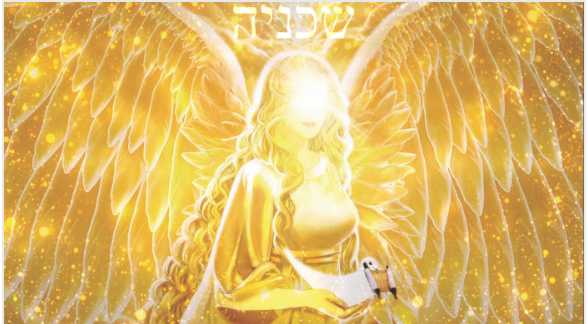 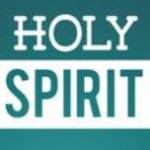 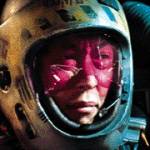 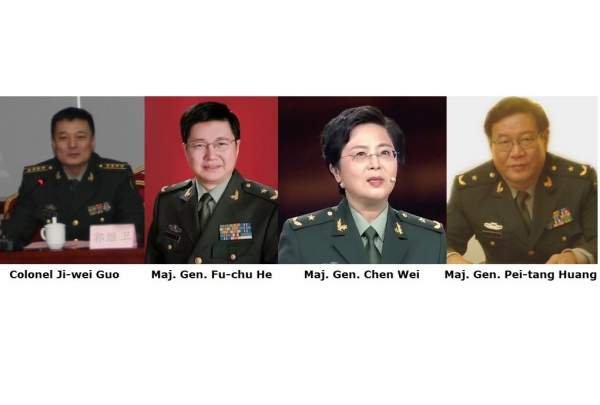 Guest post by Lawrence Sellin and Anna Chen China’s People’s Liberation Army believes that biological weapons, not nuclear weapons, are the key to global military dominance. In our recent Gateway Pundit article, we described the 2005 and 2006 Chinese
Please log in to like, share and comment! 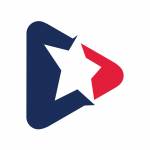 Pfizer sponsors everything in the propaganda media 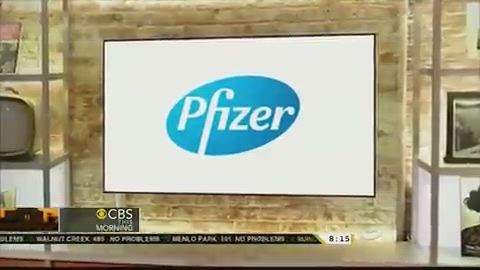 Almost everyone getting sick is fully vaccinated 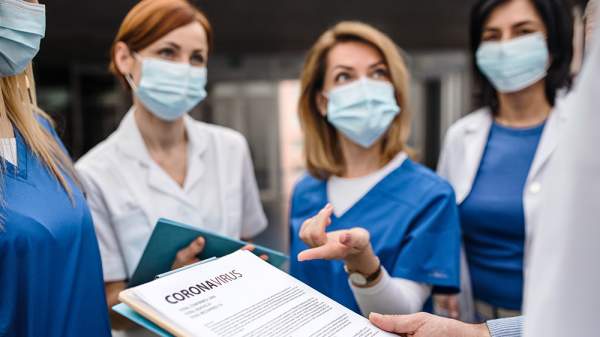 Whistleblower: FDA and CDC both know, but won’t admit, that 90% of covid patient hospitalizations are the fully vaccinated – NaturalNews.com

Out of concern for the safety of her patients, Deborah Conrad, a physician's assistant, reportedly convinced the hospital where she works to start carefully tracking the Wuhan coronavirus (Covid-19) "vaccination" status of every patien
Please log in to like, share and comment!

Time line of Afghanistan of what really happened and its not what you have been told . . . 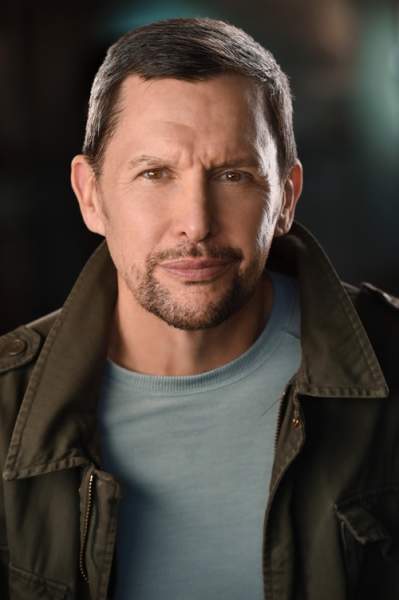 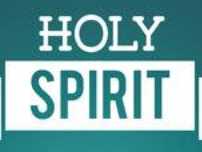