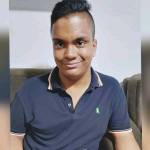 Hey there everyone, I have a crowdfunding project for religious education in American public schools.

This is my testimony:

I was born in Barranquilla (Colombia) on November 14, 2000. My father is a retired police subofficer of the National Police of Colombia, and my mother is a sales supervisor in a natural products company. I was baptized by the Roman Catholic Church in 2001, but I never had any connection with the Catholic Church, and if were the case, I only attendeed to Church in Holy Week, and Christmas (Colombia is a country, far Catholic). My father was transferred to Fusagasuga, Cundinamarca (Colombia). It was in this location where I was diagnosed with autistic behaviors when I was just a 5-year-old-boy, making my parents to transfer to Bogota (Colombia's capital city), where I did live for around 14 years. After five years of studying in a foundation for disabled people, I was enrolled on second grade in a Christian school in Bogota in February 2010.

During my elementary school years, my obsessional interests were not as deep, but instead, they were just acute (because they were related to cartoons, tv shows, cell phones, internet). But yet, in my last years in Bogota, my obsession with religion began to be more deep. In October 2017, I was taken to the Lord of the Miracles Basilica in Buga, Valle del Cauca (also Colombia), instead to visit the Christian school's sponsor pastor's church.

It was then that I became to pass on a belief crisis until today. Even in my last year of high school, I faced many disgustings from my school teachers herein Barranquilla (I moved back to Barranquilla, Colombia in November 2017).

And the worst of al, is that my theology class schedule is ONLY two days a week.

Fortunately, specifically this month, year, the Lord spoke to me through post-its telling me to use post-its instead of doing something worst.

I thank the Lord for using post-its.

(ALL OF THIS IS MY TESTIMONY) 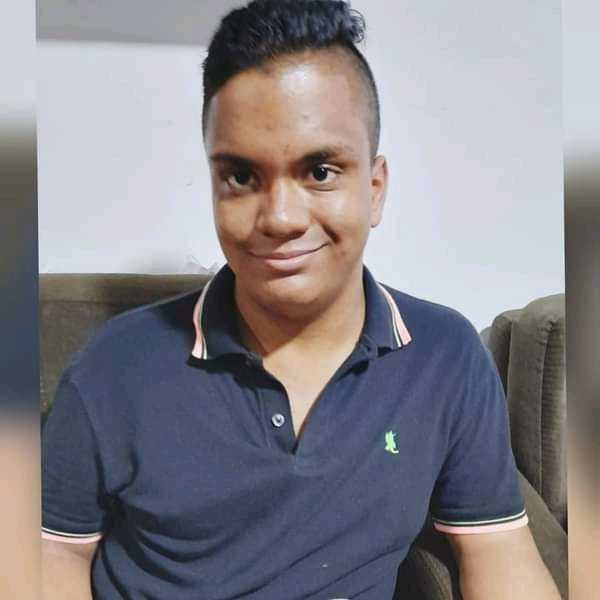