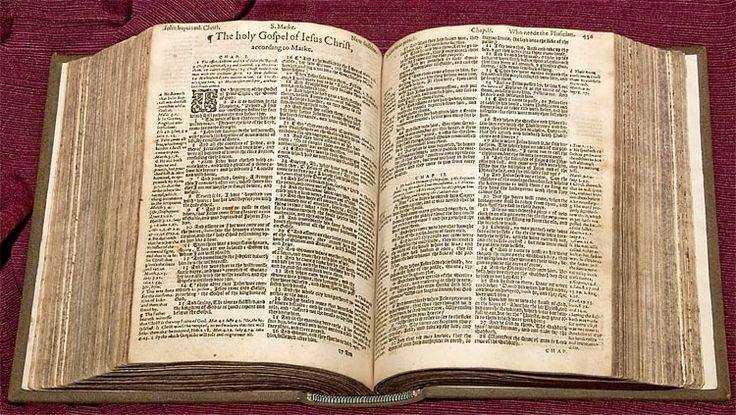 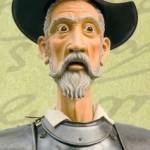 A Family Bible finds it's way into American History:
https://www.youtube.com/watch?....time_continue=293&am

This article seems to have been scrubbed from other sites, but I managed to find at least one surviving example.

After I save it to file as an *.HTML, I'll post it here and see how long it stays up.... or how long I remain on social media.
(When I attempted to post on FB the "Community Standards" rejection notice popped up immediately!)

The "Powers that Be" including the government so called "health" agencies and establishment Pharmaceutical / vaccine industry do NOT want us to know about the medicinal qualities of silver, much less using it therapeutically - and they exert a LOT of influence in the Courts and halls of Congress!

IMHO anyway, these big shots would rather see a million people die a horrible death (like Ebola, which silver seemed remarkably effective on until the African government seized all of it and prohibited further importation) than to have We the Sheeple have easy, inexpensive access to natural alternatives which in many instances reputedly work better than Big Pharma's patent medicines.

Competition in medicine seems to be about as anathema as Truth is in politics and media.

I would suggest, as I always do, that anyone interested in alternative modalities do your own independently educated research, keep an open mind while exercising discretion, and draw your own conclusions.

And please; don't eat the Tide pods or drink the sodium chloride bleach! 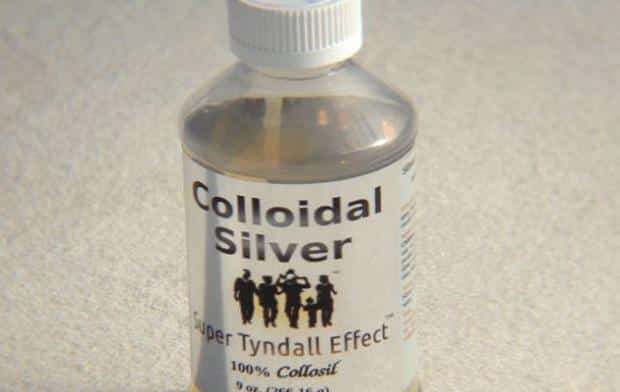 Just checked out INfowars site:
https://www.infowars.com/watch-alex-jones-show/
And he was running pretty interesting content for a change, other than pitching his magic pills and potions. Stuff about spiritual warfare, Satan going after our children and the Deep State leftists going insane in their lust to destroy us.
All of a sudden it locked up, then after a couple of minutes went to a white screen with a little windmill whirling around in the middle of it.
About an hour later that's all I'm getting there, despite numerous attempts to refresh.
Almost looks as though the site was deliberately taken down.
Who's next, I wonder?

Is our "entertainment" covertly transforming us - and our children - into mind controlled zombies and robots?
Sounds like "conspiracy theory" doesn't it?... but conspiracies are a real thing, and plenty of theories end up, after sufficient investigation and research, being proven true.

The dark side of show biz: 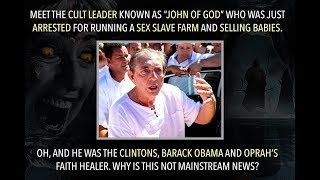 Tiffany FitzHenry TALKS Leaving Neverland, Hollywood Mind Control and MUCH MORE! C_A and Deep State CONTROL Hollywood. Pedophilia, Satanism and Blackmail OWN and CONTROL THEM ALL.

Pastor Mark Biltz of El Shaddai Ministries in Seattle, WA wants Christians worldwide to connect to the upcoming holiday of Rosh Hashana through the shofar. Each year for the past eight years, Biltz has encouraged Christians around the world to blow t
Please log in to like, share and comment!
Language 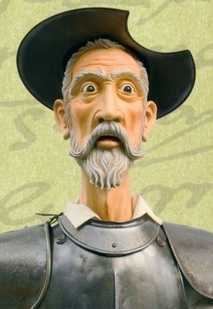