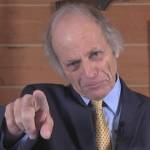 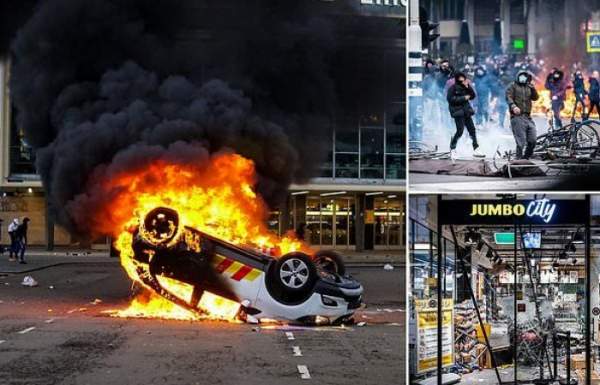 By Tony Winterburn Netherlands and Denmark Leaders Warn Of ‘Civil War’After Weekend Of Riots. POLICE in the Netherlands have warned the country could face weeks of rioting after a coronavirus curfew ended in the worst riots for 40 years as delays to
Please log in to like, share and comment! 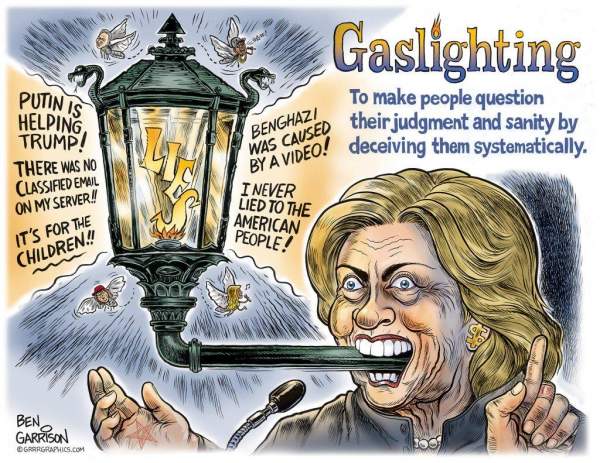 By Larry Johnson Yes, the Presidency was stolen from Donald Trump primarily from phony mail-in ballots introduced into a few key urban centers in pivotal swing states and counted with rigged machines. But that was only part of the plan. The people be
Please log in to like, share and comment! 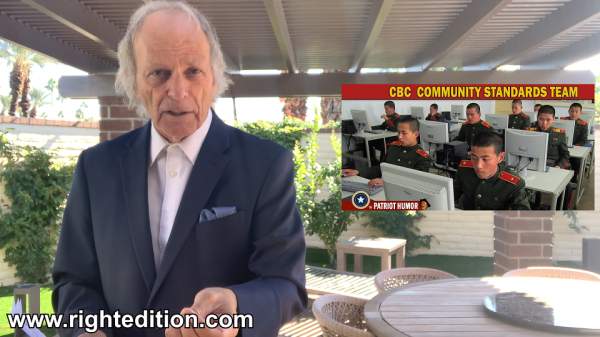 Erin O’Toole’s decision to issue a 595-word statement on Sunday about his political beliefs suggests he’s at least a little worried about his public image. And he might have good reasons to worry. But the question of what kind of co
Please log in to like, share and comment! 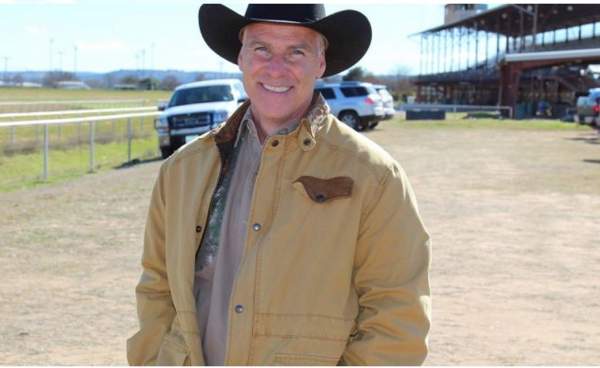 By Cassandra Fairbanks Texas State Representative Kyle Biedermann introduced a bill on Tuesday that would allow Texans to vote on seceding from the United States. House Bill 1359, otherwise known as the Texas Independence Referendum Act, would let re
Please log in to like, share and comment! 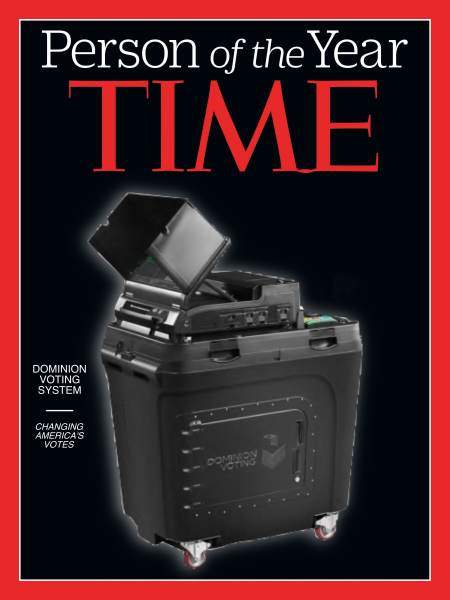 By Jim Hoft What was this about? Dominion Voting Systems signed an anti-transparency contract with DuPage County Illinois. Dominon encouraged DuPage County to resist release of information on their voting systems. Illinois Leaks reported: When people
Please log in to like, share and comment!
Language 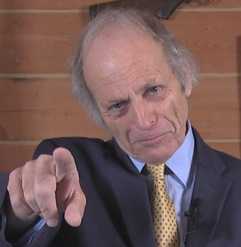