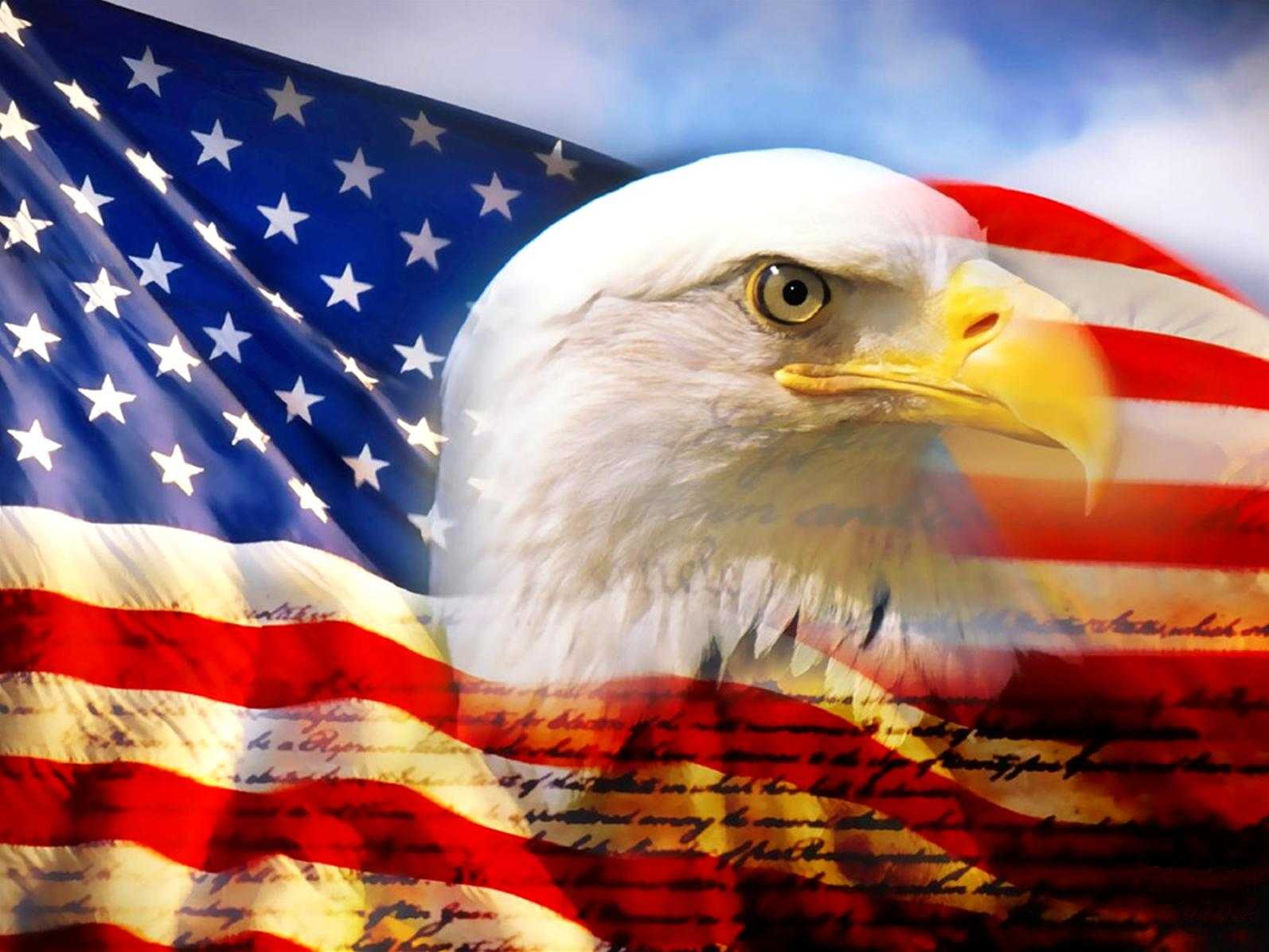 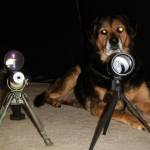 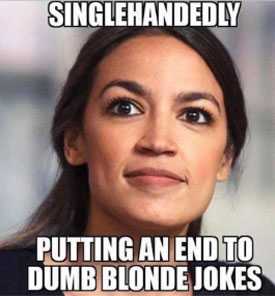 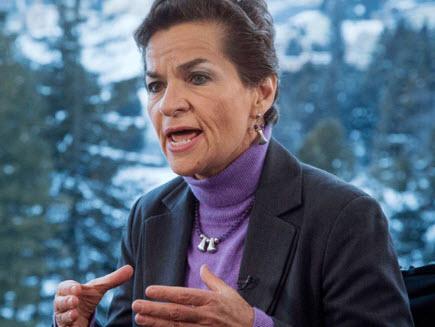 So accurate thanks to hollyweird and the media. 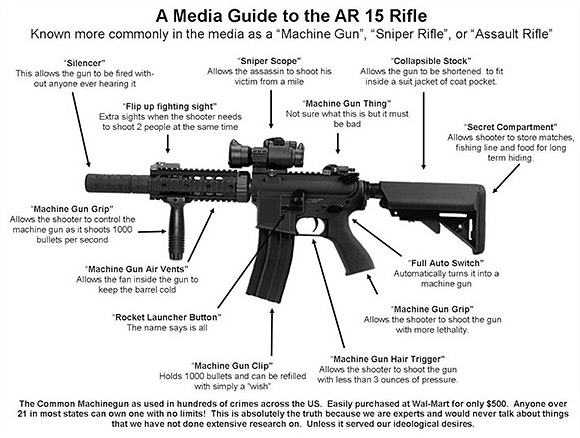 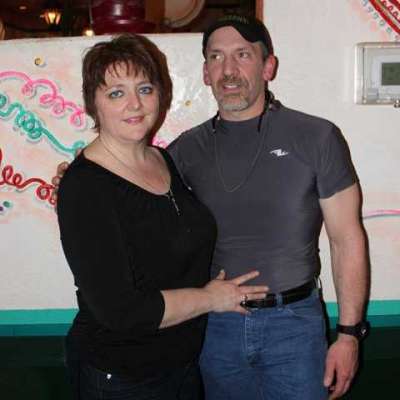 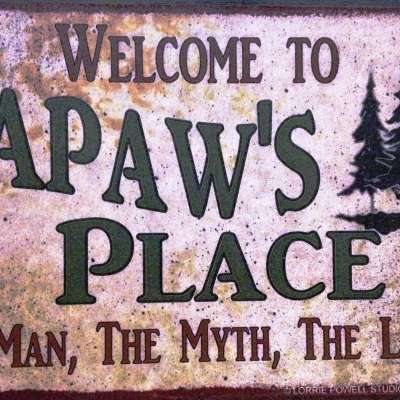 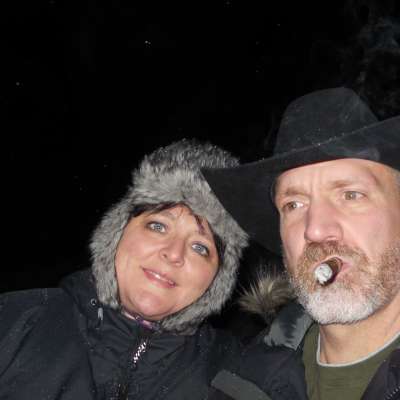 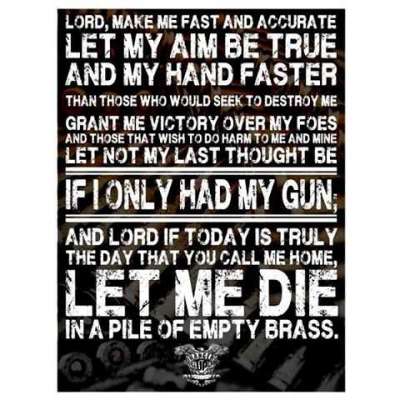 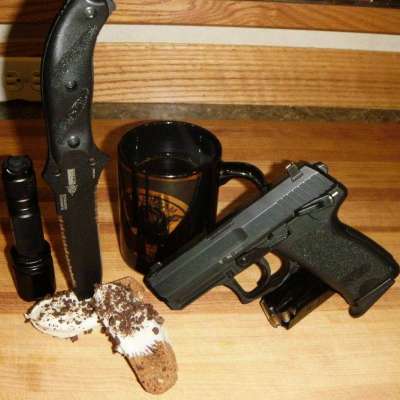 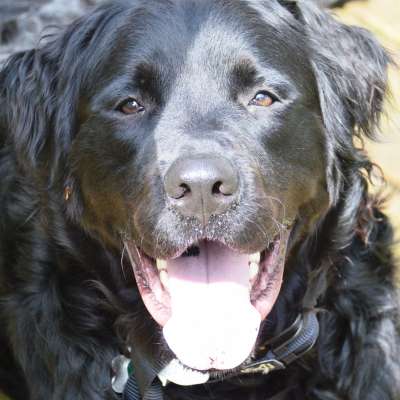 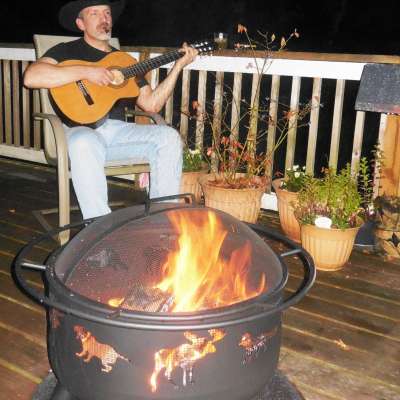 Albert Einstein said, "The definition of insanity is doing the same thing over and over and expecting different results". Right now we have Michael Cohen before a congressional committee waxing eloquent over the sins of the President of the United States.

Now all of a sudden he is a credible witness, someone to be believed beyond a shadow of a doubt. As if we needed more proof that democrats were insane in their hatred of the current president. They will stop at nothing, whether real or imagined to try and disgrace President Trump.

What is next? Little Suzy Jenkins coming before congress to state when Trump was 7 and stopped by her lemonade stand, drank a glass and tossed a nickel in the jar instead of a dime? Or maybe video evidence he stepped off the curb moments before the sign changed to WALK.

Then again, anyone who voted most of these wackos in to office cannot be firing on all cylinders. Insanity, it is not just a job it is a requirement to be a democrat. 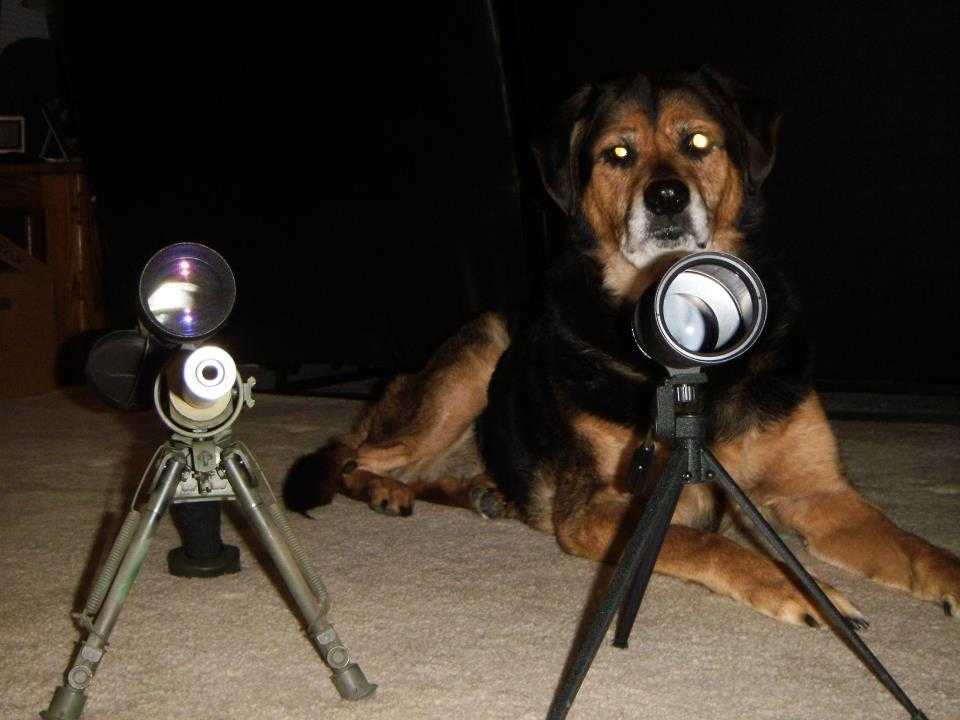