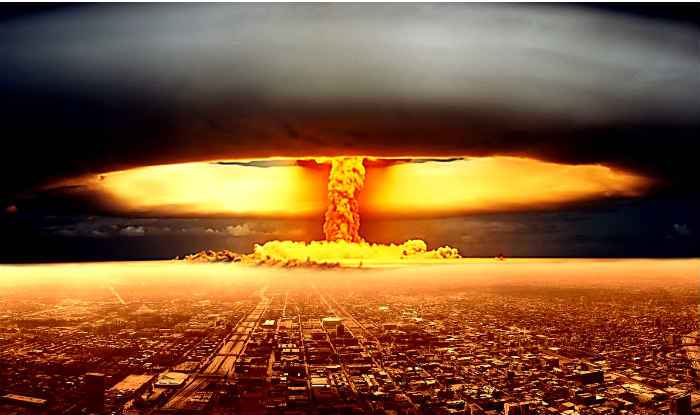 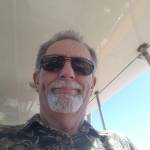 Finally, a dress line that depicts the democratic party 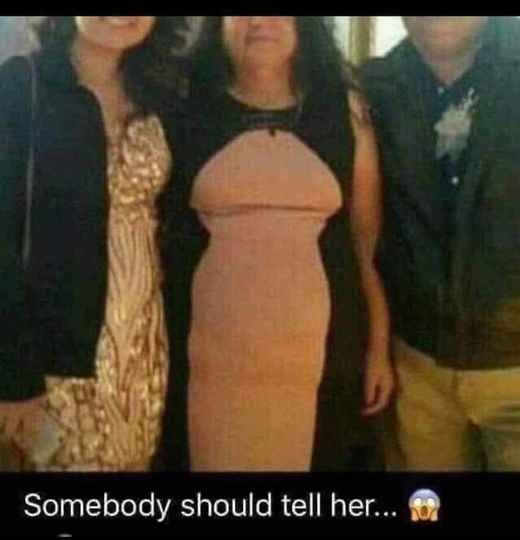 Copied from Lars Larson:
It’s tough to sum up this crazy week but I’ll give it a try
Congress…which rejected a wall to keep foreign invaders out of America now builds a razor wire barrier to keep Americans out of their Capitol.
Democrats and sell out republicans like Jaimie Herrera Beutler voted to impeach the President for a speech…but no one who read it can find words to incite a riot
The FBI now admits the capitol building riot was planned for weeks before the speech that got the blame for the riot…figure that out.
We told you Black Lives Matter or Antifa terrorists were part of the mob…and sure enough…federal charges have been brought against a Utah man…a BLM agitator.
Democrats threaten to hold a Senate trial for Donald Trump after January 20th, despite the fact it’s unconstitutional…and despite numerous Supreme Court decisions against it.
Elected elites who stoutly opposed using the national guard to address months of riots and arson and murder in American cities…now have deployed that same national guard around state capitols. Protection for me but not for thee?
More U.S. military is deployed in Washington D.C. than we had in Iraq and Afghanistan combined.
And the China virus vaccine…created in record time thanks to President Trump is now on the slow boat to delivery because of incompetence at state and local health departments.

Heard this from two separate sources that have studied every state and the variations in levels of lock downs from extreme to minimal have had NO IMPACT ON THE INFECTION RATE. Both studies do agree the economic impact is unacceptable.https://www.aier.org/article/l....ockdowns-do-not-cont 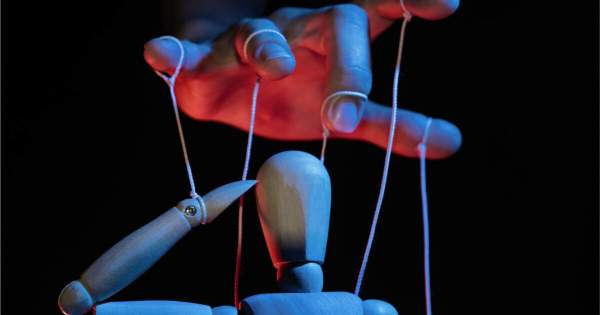 Lockdowns Do Not Control the Coronavirus: The Evidence – AIER

"The use of universal lockdowns in the event of the appearance of a new pathogen has no precedent. It has been a science experiment in real time, with most of the human population used as lab rats. The costs are...
Please log in to like, share and comment!

?? Anti-CCP Group Tied to Miles Guo Dropping Bombs: Hunter Biden Sex Tapes And Other Evidence Of The CCP’s Infiltration of the U.S… |

The Anti-CCP Group Tied to Miles Guo have opened up the faucet and are slow-dripping bombshells proving the extent of Chinese infiltrations and how they've compromised the U.S. political system. The evidence is damning and puts the Bidens in a b
Please log in to like, share and comment!

If it were not so sickening, the attack on the right is pretty lame. Just like they attacked Trump for "collusion", Just like they attacked Sara Palin for seeing Russia, Just like, just like, just like. The left is demented and is trying its very best to destroy everything we love for their power and control. America was built with LIBERTY and FREEDOM. I use upper case on those words because they are a reflection of not only my respect and love for America but Gods wish for man.

In a nutshell, we are seeing an attempt to turn America into a country none of us know or understand. A country where thought police and speech censorship will be used to destroy not only your life but your families as well. I believe the attack at the capital was planned by the left for A> disrupt the detailed testimony on the fraud happening in congress and hide it so voter fraud is no longer in the for front of discussion. B> attempt to turn not only attack and discredit each and every rational thinking person (those on the right and a few on the left) not only against Trump, but anyone who is not a leftist socialist.

This is a coup in an attempt to sway emotion and tide to the left. They want you to believe they are patriots and the events of 01/06/2021 in DC was an attack on America when in fact it was a plot to destroy America. Disinformation is the tool of the leftist. They will stab us the back and then try to convince you it was a conservative who plunged the blade into the heart of America. Most are not fooled but with the attack from every media sources, and big tech like rotten Apple, Tweeker and so on, but yet some will fall victim and will unknowingly join in what they think is a patriotic attack when they assault the real patriots.

This is their fight to control without being liable. They feel and have been seduced by the power, more power than any government and they love it, Right time, right place entrepreneurs got lucky and have been seduced by the power. Cant blame them man is weak, but they really are the epitome of evil. With power comes responsibility. They lack the intellectual and moral compass to use the power to help man kind, instead, they embrace themselves as gods and if we do not follow that lead, we must be destroyed.

Americans gravitate toward LIBERTY and this attempt by private industry to take that from us will not end well for them. And for those at faceless book censoring this and other messages, YOU ARE NOT the only social media, Your continued abuse of power, blocking, deleting, censoring has given cause for us to expand and grow beyond your bullshit tyrannical ways. We have so many other ways to communicate AND, more pop up everyday. You can not, I REPEAT, you CAN NOT KEEP US DOWN.

Your algorithms only make sense in a limited digital world and we the people are not digital and we are not limited. Did you not learn in school what we are about. The Thomas Paines are not JUST historical, WE LIVE and you WILL come to know us. Your digital assessment of freedom is your Pandora's box. Keep pulling at it and reap your rewards.

You have poked Probasco 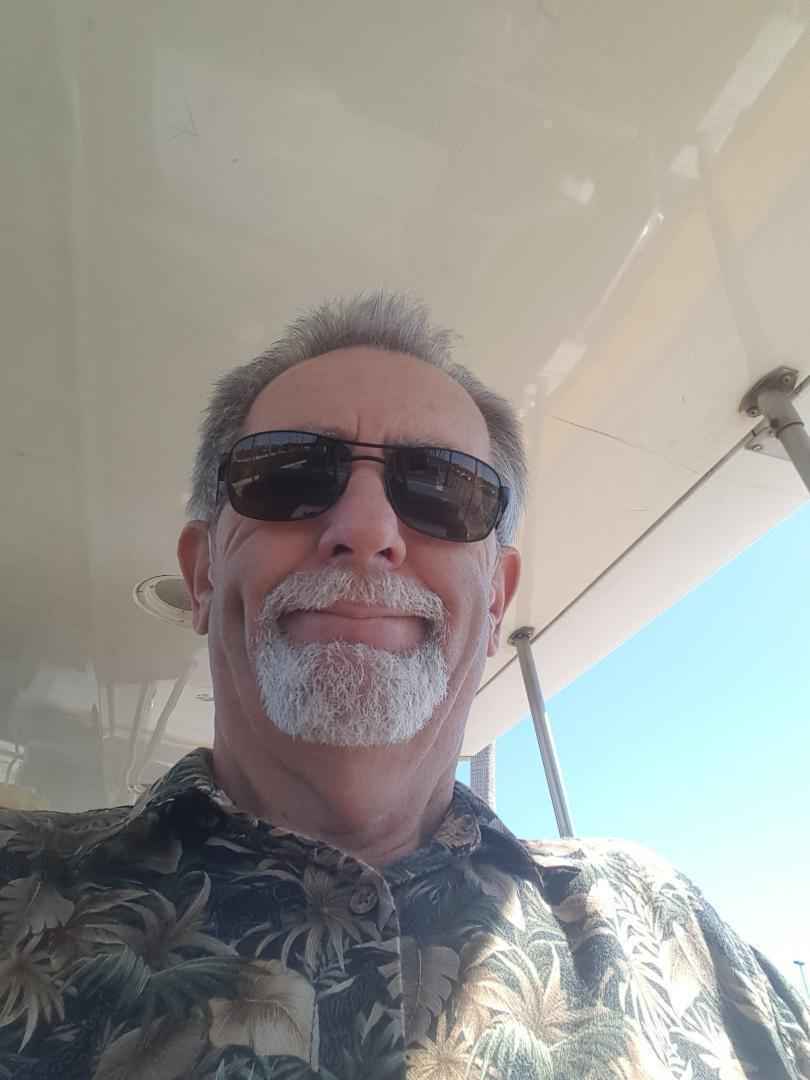