God is bringing his wrath on America and the World. What do you think COVID-19 is, besides a biological weapon of mass destruction? COVID-19 is the scourge of God on a world that is trying to get through it without God. That dog won't hunt.

It occurred to me that the new administration may get the dandelions out of our lawns. How? Hungry people will eat them all. Dandelions are good to eat - if you've got nothing else.

The Bible gives the most well-known example of how fickle public opinion is. When Jesus rode into Jerusalem on Palm Sunday, the children of Israel shouted "Hosanna: Blessed is the King of Israel that cometh in the name of the Lord." (from John 12:13). Three days later these same children of Israel were in Pilate's hall shouting "Crucify him" and "We have no king but Caesar". Pilate acknowledged that Jesus was innocent but he washed his hands of the case. This was not an act of cowardice. No one became a Roman governor in Israel by being a coward. Pilate washed his hands in an act of ethnic and class prejudice. Pilate was not committing Roman law enforcement to save Jesus from the mob since Jesus was not a Roman citizen. As a matter of fact, a few months later, the apostle Paul, who was a Roman citizen, was in a similar situation. The Romans sent hundreds of heavily-armed soldiers to rescue Paul. (from Acts 23:23).

One commercial I have seen often on TV is "Buy gold from [vendor's name redacted]". Be aware that when the Government decides that people who are hoarding gold are adversely affecting Government monetary policy, the Government will outlaw the hoarding of gold. That has happened before in this country. 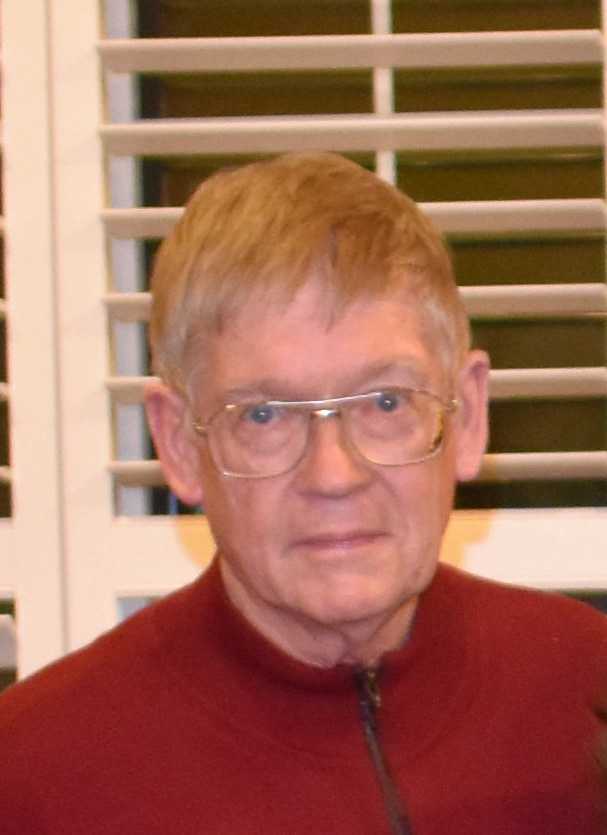