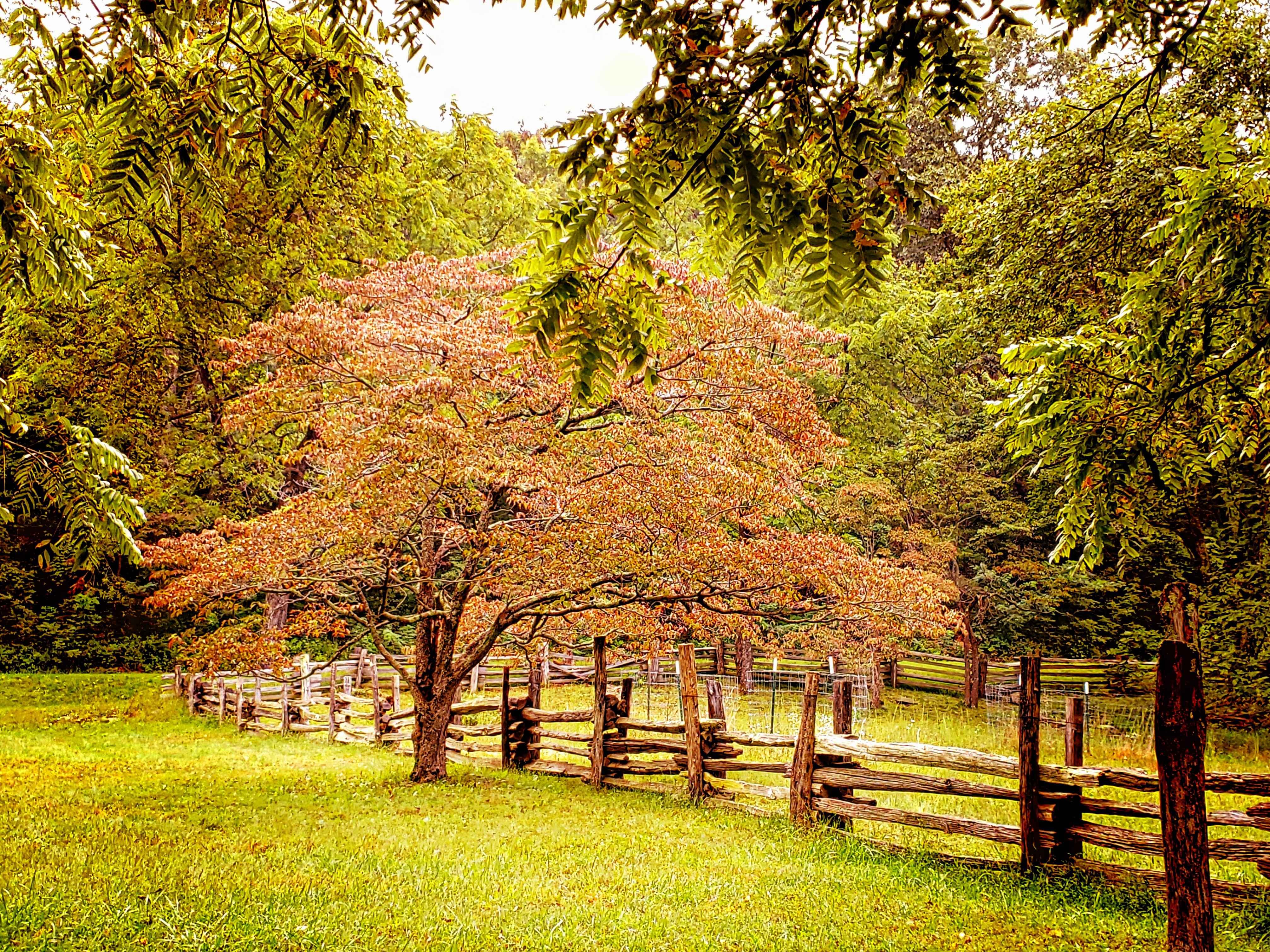 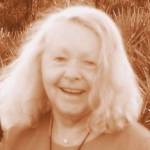 Anyone aware that AT&T got a contract to do forensic audit on Dominion voting machines and those machines were being moved to Nashville this past week.
The former owner of the AT&T building in Nashville, William Kennard, is a board member for Cerberus Capital Management and AT&T.... He also was Bill Clinton’s FCC chair, and Obama’s Ambassador to the EU.
Dominion voting is owned by Cerberus Capital Management.... Cerberus is run by Staple Street Execs. Joe Bidens Brother in Law, Steven Owens, is the cofounder of Staple Street Execs along with William Kennard (mentioned above).
Super Computer in TN was connected to the AT&T internet in NASHVILLE.... yesterday evening the Cumberland river cooling system was compromised due to internet outage and Supercomputer fried.....
If you don’t know, “Kraken” is a reference to a supercomputer former prosecuter, Sidney Powell, has been talking about.
So, the explosion “just happened” to be at the AT&T location where they “just so happen” to control the cooling system for the super computer and house the dominion voting machines and drives for forensic audit...
Does it make sense now why no lives were lost? Does it make sense now why the FBI task lead couldn’t even put together a coherent sentence in the press conference yesterday? Does it make sense why the mayor was making light of the situation, almost laughing yesterday?

Now I sincerely hope all HELL breaks loose . . . Everybody who voted for Biden/Harris deserves what there going to get. He's going to be indicted or will have to step down and you're going to be left with Harris for a President. Lord help us all. Well, Revelations is playing out right before our eyes . . . 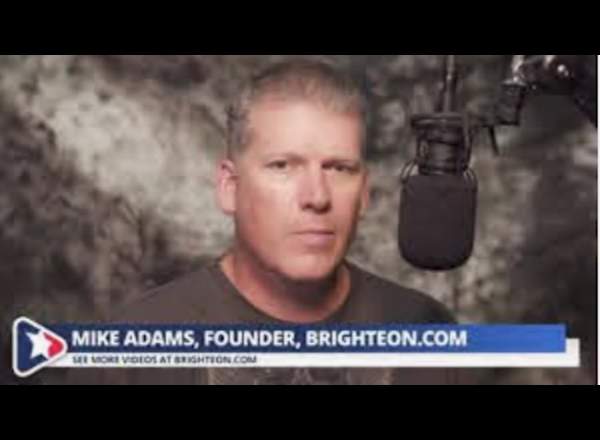 I am a photographer and artist. My husband and I travel across the US and most particularly enjoy wildlife and the rural areas along with the National Parks. I am Christian and a Conservative in that order. 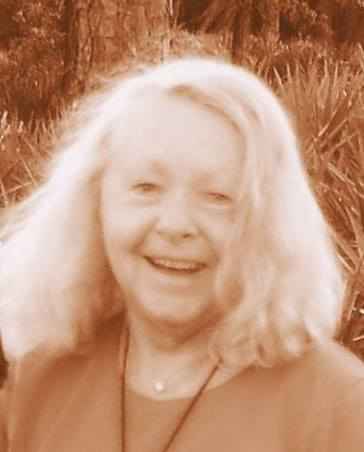