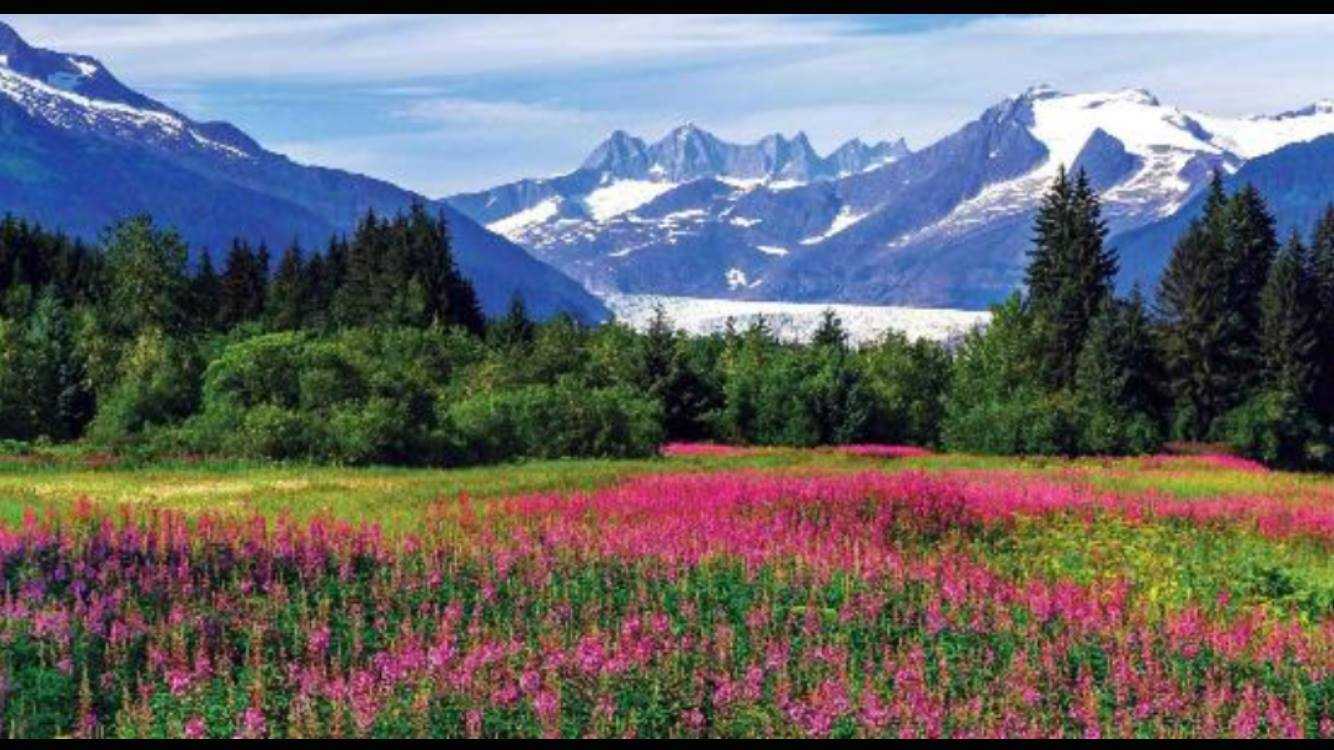 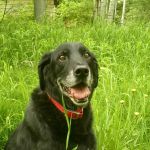 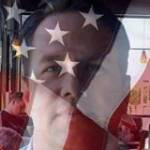 KANYE CALLS OUT KIM AND KRIS: STAR CLAIMS WIFE AND KARDASHIAN MOMAGER ‘TRIED TO LOCK ME UP’ 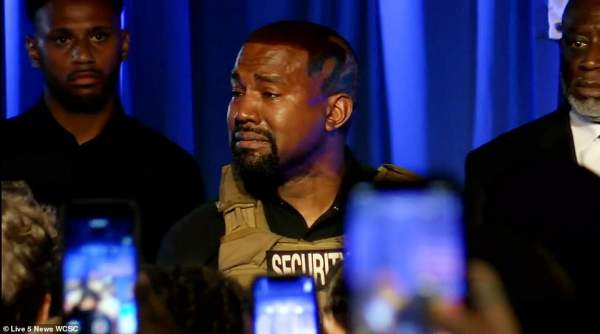 Kanye calls out Kim and Kris: Star claims wife and Kardashian momager ‘tried to lock me up’ – Finish The Race

A crazy night for Kanye West! The eccentric musician and designer went on an extended Tweet rant publicly reaching out to various members of the Kardashian family, including his wife, as they were all reacting to Kanye's comments at his first po
Please log in to like, share and comment!
Language 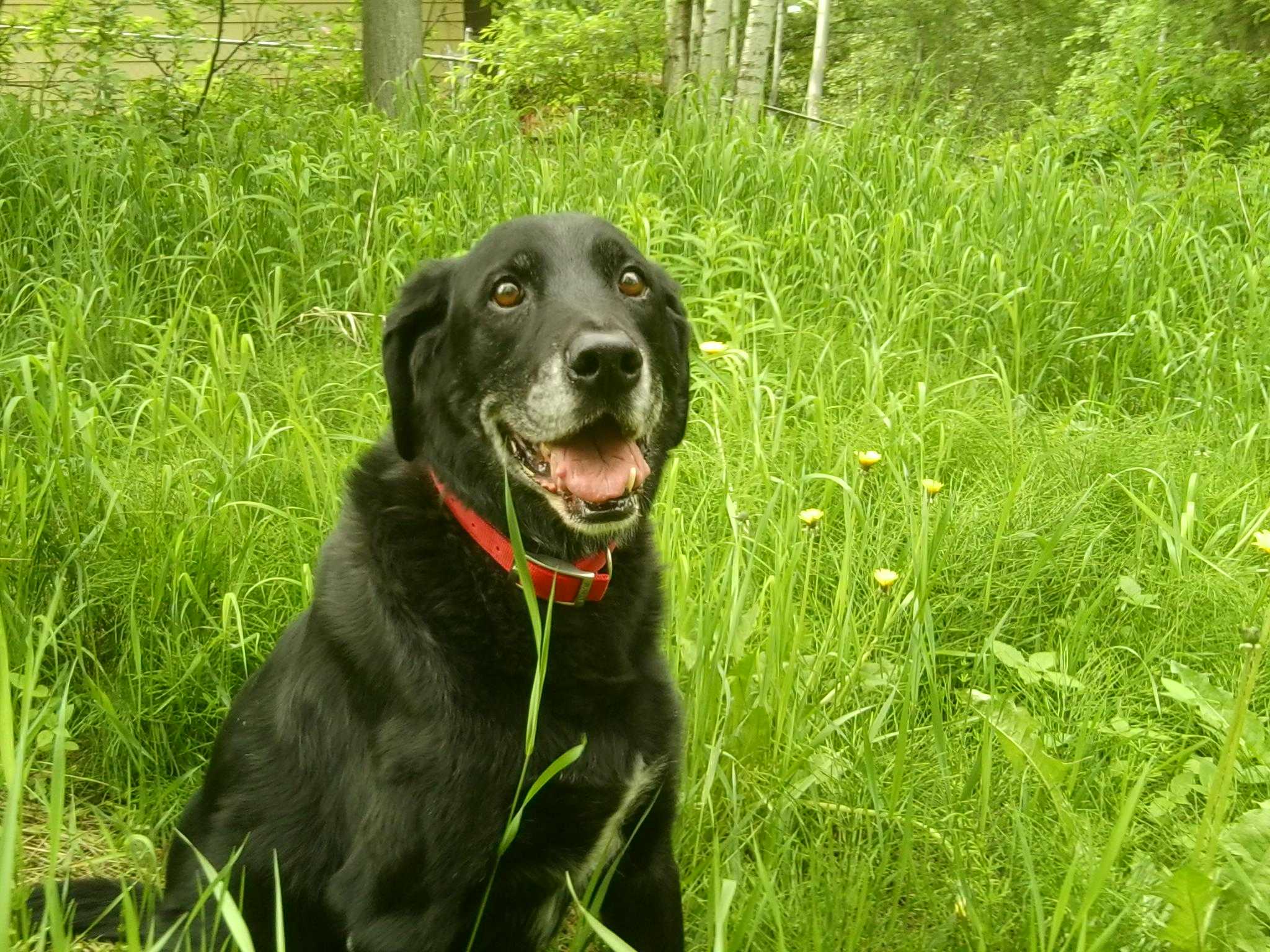